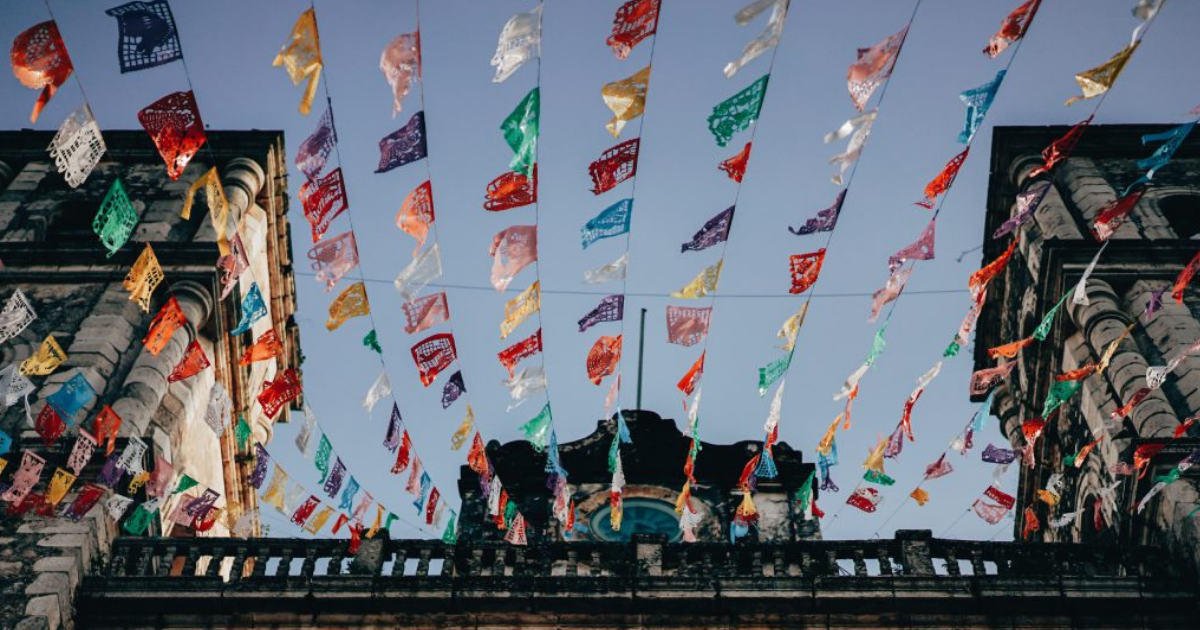 Favourable legislation and an ideal climate for growing south of the border could put northern competitors to shame.

With CBD emerging as an international phenomenon and inspiring hurried, Gold Rush-like fervour amongst everyone from investors to retailers, there’s one massive region that’s become impossible for the vape and CBD companies to ignore.

Central and South America appear to have all the key ingredients in abundance for a boom: land for production, increasingly relaxed laws for trade, people for creation and consumption, and most importantly, will.

A prominent power player is Mexico, which is taking advantage of a recent series of legislative changes. Mexico legalised medical marijuana in June 2017, with all products available for purchase, personal use and distribution provided they were less than one percent THC. In November 2018, the country issued 38 distribution licenses to seven CBD companies, with 21 of them going to CBD Life.

The press releaserevealed that the ruling would make “cannabis products like hemp-derived CBD available on the shelves of general retailers across the nation. With 40,000 points of sale in its current distribution channels, CBD Life is set to immediately distribute to over 4,000 of Mexico’s top retailers and pharmacies.”

Raul Elizalde, President of HempMeds Latin America said: “Cannabinoids with below one percent THC content can be in medicine, supplements, lotions, food, anything. This is very, very good for our country, and I think we’re one of the very first in the world to take that path.”

Countries striking out in CBD appear to be following a pattern beginning with marijuana legalisation for medicinal purposes, followed by recreational ones. They owe it to arable farming land. In February 2018, Colombian senator and pro-cannabis advocate Juan Manuel Galán said Peru, Mexico, Uruguay, and Colombia had the potential to dominate marijuana exports, generating billions in revenue.

Paraguay’s Law 6007 – passed in 2017 and instigated in 2018 – expanded marijuana imports and cultivation, placing national production under the government’s oversight with a central focus on scientific research.

Though they are not necessarily CBD-specific advances, they are crucial. The success of CBD products in the region has often sprung from the seeds of medical marijuana legalisation and increased hemp production, with governments eager to optimise their agricultural centres.

Industry leaders in the world’s strongest economies have already noticed. For example, according to a report by the Latin American Post, there are 21 companies with licences to grow medical marijuana in Colombia alone, backed by capital flowing from Mexico, Israel, the US and Canada.

And the region isn’t just primed for exports, but imports. Brazil’s 200 million strong population and comfortable position as an agricultural powerhouse has inspired predictions that it will lead the world on both fronts.

As a close observer of the Canadian, European, US and Latin American markets, Mike has kept an eye on who can grow premium hemp and marijuana plants, and who’s buying them. He predicts the next great stage in the story of CBD will lie in how nations compete and sees South and Central America as having crucial advantages.

It’s a grower’s game, and there’s no substitute for holding the most product.

“As an extractor, what we’re looking for is biomass– the plant material we can put through our extraction machine. As the plant commoditises, you’ll get a lot of players involved in growing. Right now, an average pound of industrial hemp at 18 percent CBD sits somewhere around the 200 dollars-a-pound mark. Colombia has come to the table pricing it at around five dollars, and you’ll see Mexico as another place that’s coming up as a major player. In order for countries like the UK, US and Canada to compete worldwide and have GMP certification for exports, we have to find biomass that is of good value.

“We’ll initially look to our domestic farmers to grow it, but eventually we’ll end up relying on Mexico, Colombia or even somewhere like South Africa; any country that can produce hemp for almost zero cost. Unfortunately, these means farmers getting paid very little in this economic model. These countries also have the perfect climate for such growth. They’re not spending millions or even billions of dollars building indoor farming facilities. Greenhouses are extremely energy inefficient; indoor and warehouse growth may not survive when the industry commoditises.

“Some predicted this commoditisation would happen in five years, I can see it happening in about two. Colombia has already come online with massive acreage. And the other South American countries – especially Nicaragua, will follow suit. Vaping and CBD are still the best places to be right now if you’re in a business with vertical integration and a tangible end product. For example, if you were able to get a really low-cost biomass and turn that into a vape pen product, those prices won’t compress for a while. They’ll stay aloft. It’s going to take time for the industry to catch up with that demand.”