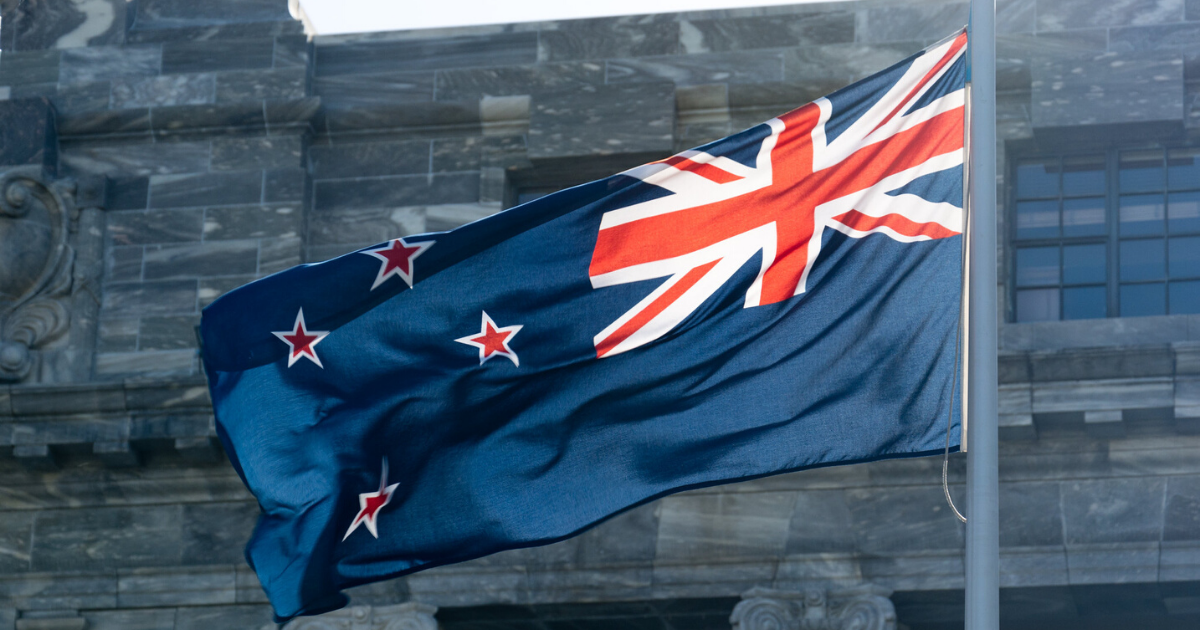 Cannabis would be available to adults aged 20-plus if more than 50 percent of the population approve the bill.

The bill emphasises the government’s ‘intent of reducing harms from cannabis use to individuals, families, whānau and communities.’

“It is important that voters go into the 2020 General Election informed about the referendums.

“By making the referendum questions and the initial draft Cannabis Legalisation and Control Bill available early the intention is to encourage public awareness and discussion. It is important that the public feel they can meaningfully participate in the referendum process.”

The bill lays out a framework to regulate the cultivation, manufacture, use and sale of the plant.

Individuals would be permitted to buy up to 14 grams per day and grow up to two plants, with a maximum of four plants per household.

Little said that two plants would be enough for the average cannabis consumer to maintain a “reasonably low-level habit.”

“The reality is, we’re not going to have a squad knocking on every door, every night checking the growth of every plant.

“The police will police accordingly, but that said, the police have an approach now that is focused on harm minimisation.”

Meanwhile, consumption would be restricted to private residences and licensed properties.

Smoking on the beach would be punishable by a $200 fine and online sales and advertising would be prohibited.

The party drug spokesperson suggested amendments to the bill, such as reducing the 14 gram purchasing limit and implementing controls on THC levels.

“I’m going to want THC levels to be as low as they can … They reckon anything above 16 per cent THC is at risk of actual mental illness and depression for some people.

“The more I know, the more I’m likely to vote no. I worry so much about drug driving, I worry about more cannabis getting into the hands of young people.”

A poll released this week indicated that 43 percent of the population support legalisation and 49 percent are against.