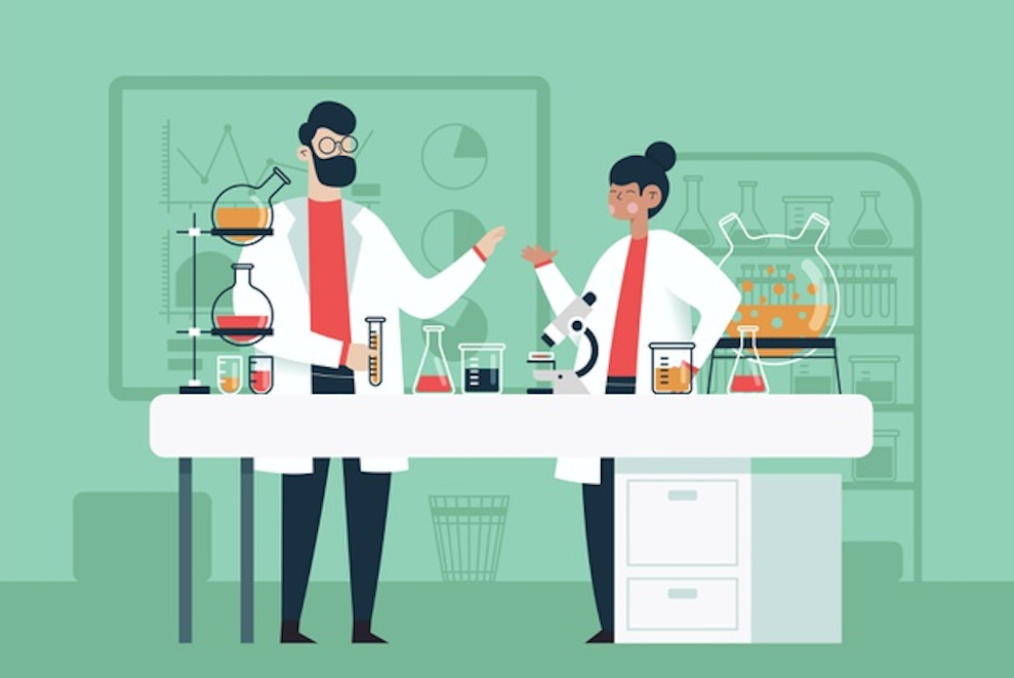 Fresh evidence has emerged of cannabis medicine’s potential in reducing nausea and vomiting caused by chemotherapy.

A world-first clinical trial in Australia tested a product supplied by Tilray, the cannabis research, cultivation, production, and distribution company.

Results published in Annals of Oncology found a significant improvement in the control of chemotherapy-induced nausea and vomiting.

A quarter of the patients taking medicinal cannabis experienced no vomiting and nausea, compared to 14 per cent of people who took a placebo.

The pilot phase of the study ran for two-and-a-half years with 81 participants enrolled.

To be included in the study, patients had to have already experienced nausea and vomiting during chemotherapy despite having taken nausea prevention medication.

Philippe Lucas, vice president of global patient research and access at Tilray, said: “The side-effects associated with chemotherapy are some of the primary causes of treatment discontinuation, so improving the control of nausea and vomiting can not only improve the quality of life of patients, by allowing those affected by cancer to complete their treatment it can also potentially save lives.”

Peter Grimison, medical oncologist at Chris O’Brien Lifehouse and associate professor at the University of Sydney, said: “Nausea and vomiting are among the most distressing and feared consequences of chemotherapy.

Side effects such as sedation, dizziness and drowsiness were rated as moderate to severe in about one third of people using medicinal cannabis, but these are considered manageable according to the researchers.

Professor Grimison said: “The trial will now move to a larger phase to determine with much more certainty how effective medicinal cannabis is and whether it should be considered for use in routine cancer care. The next phase of the trial is ongoing and will recruit an extra 170 people.”

The world’s largest trial of medical cannabis at the time it launched, the CannabisCINV study is a collaboration between Chris O’Brien Lifehouse, the University of Sydney, the NHMRC Clinical Trials Centre and leading New South Wales (NSW) cancer centres.

Tilray is supplying the product for the trial, which is being funded by the NSW government.