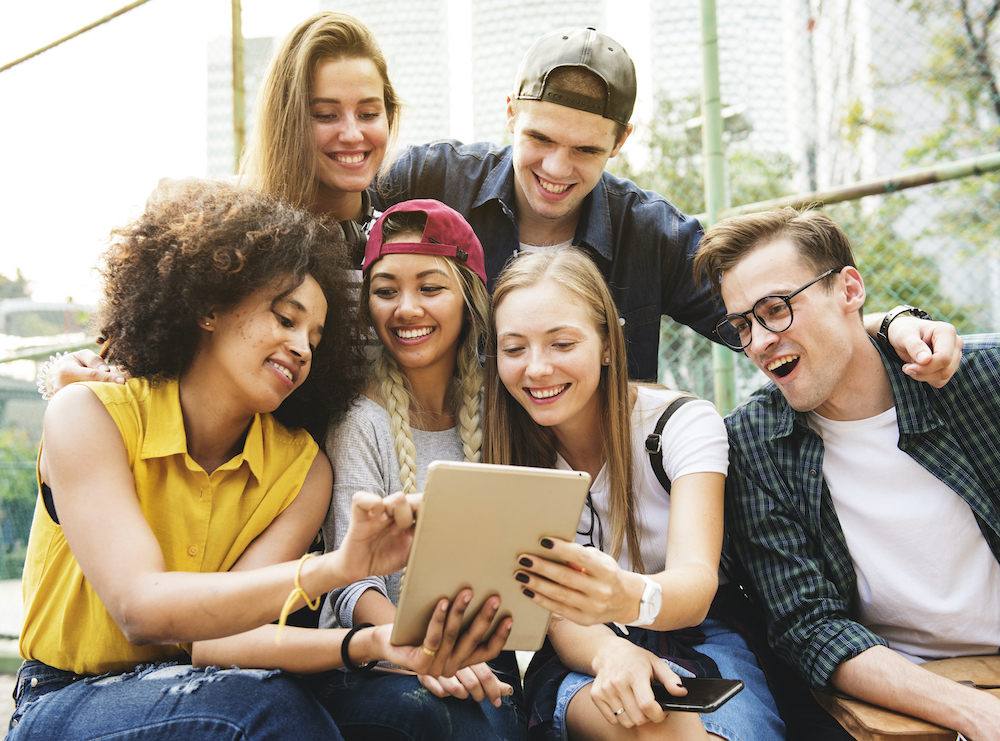 A US study comparing attitudes towards cannabis among millennials and baby boomers, suggests the latter are twice as likely to use it to treat a health condition.

For those who use cannabis recreationally, relaxation was the top reason for consuming among both generations.

to respondents, millennials are more likely to consider themselves daily consumers. In fact, one in five millennials said they consume cannabis daily compared to just 12 per cent of boomers.

While millennials might consume more, it’s boomers who are starting their day off with marijuana. Boomers are twice as likely to use cannabis in the morning, according to respondents.

In the study, Verilife also asked each generation their preferred method to consume. The most popular among both generations is to inhale, either through a pipe, joint, or blunt.

While most millennials and boomers consume with friends, both generations also reported consuming to ease stress or anxiety during different social situations and environments.

For example, 28 per cent of millennials and 26 per cent of boomers said they have consumed marijuana before work.

Millennials are also twice as likely to consume before going to a large event or public gathering in order to ease stress.

However, when it comes to discussing marijuana use with medical providers, there is a difference in comfort level.

According to respondents, 60 per cent of boomers feel comfortable discussing cannabis with their primary care physician compared to just 46 per cent of millennials.

Boomers are also more trustworthy of their medical provider when it comes to getting accurate information on cannabis.

Verilife concluded: “In many areas, there are overlapping commonalities, which shows that despite their differences, millennials and boomers might have finally found something they can both agree on.”