Home » Blog » NEWS » Is a new hangover tablet too good to be true? 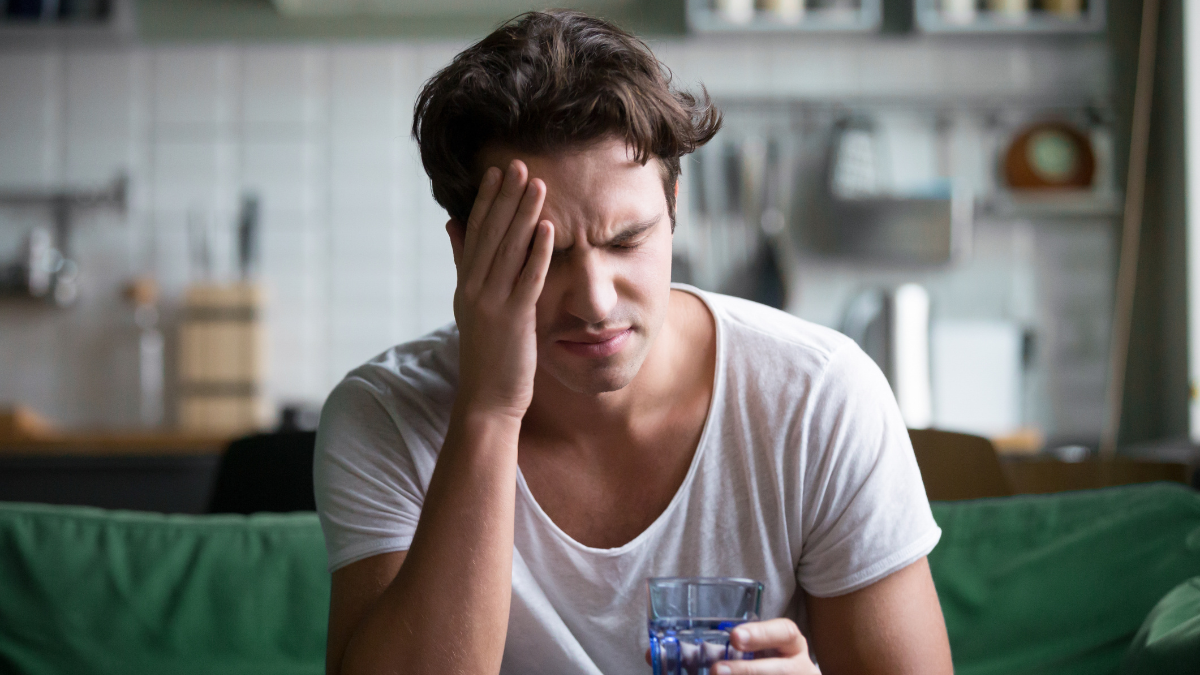 Oh the dreaded hangover; the all too familiar sign of a great night out…or that you’ve indulged in one too many pints and three-for-five shots.

As a nation of drinkers, many of us Brits have struggled through the piercing headaches, the unrelenting nausea and the dry mouth that won’t go away.

In some cases, the morning-after misery can be so bad that we’ll fall back on some rather questionable remedies, gulping down raw eggs or pickle juice in a desperate bid to ease our post-party blues.

So it’s no surprise that, when a ‘breakthrough’ new anti-hangover pill landed in the UK, it sold out within 24 hours.

Suddenly, it seemed like Saturdays spent in a fragile, zombie state were a thing of the past and the prayers of every pub-goer and student had been answered.

But do the Myrkl – pronounced ‘Miracle’ – tablets really live up to the hype, or do they risk fuelling the nation’s already rampant culture of binge-drinking?

Manufactured by Swedish company De Faire Medical, the pre-drinking supplement reportedly helps fend off the unwanted consequences of a night out.

The new tablets are said to break down as much as 70 percent of the alcohol in your body within 60 minutes, converting it into carbon dioxide and water BEFORE it reaches the liver.

Despite the Myrkl name, the brand say that their supplement does not work for everyone and the pills have certainly had mixed reviews so far.

Connor Boyd, Health Editor for the Daily Mail, was among the first in the UK to give the tablets a try, ultimately rating them a generous nine out of ten.

In his review, Boyd said he suffered ‘notoriously bad hangovers’, but, after a night of heavy drinking, said the usual ‘throbbing head and pangs of anxiety’ never came.

He said: “I had some brain fog and felt ever so slightly under-slept. But I was able to stomach a big breakfast and work out at the gym at full pelt a few hours later.

However, not everyone is so optimistic about the tablets, with critics warning they could send the UK’s already alarming drinking culture spiralling.

Martin Preston of addiction rehab clinic Delamere said the Myrkl pill was a ‘scientific breakthrough’, but warned people may start using them as an ‘excuse’ to consume more alcohol.

He said: “We associate the morning after a heavy night out with dizziness, headaches and thirst…nobody likes this feeling, but it’s your body’s reaction to consuming more than it can handle.

“The fact this pill is now extremely accessible means we could easily see a rise in binge drinking…which could be extremely damaging for people’s health and wellbeing.”

The Delamere founder added that the tablets could even result in alcoholism, with people using the pill to ‘disguise symptoms’ and avoid seeking help before their ‘addiction becomes fatal’.

Preston’s skepticism was echoed by Dr Karan Rajan, who told his near five million Tik Tok followers that the evidence for the Myrkl pill comes from just one study with ‘a very limited data set’.

He said: “This just seems like a lot of hype and the best cure for a hangover remains drinking less alcohol.”