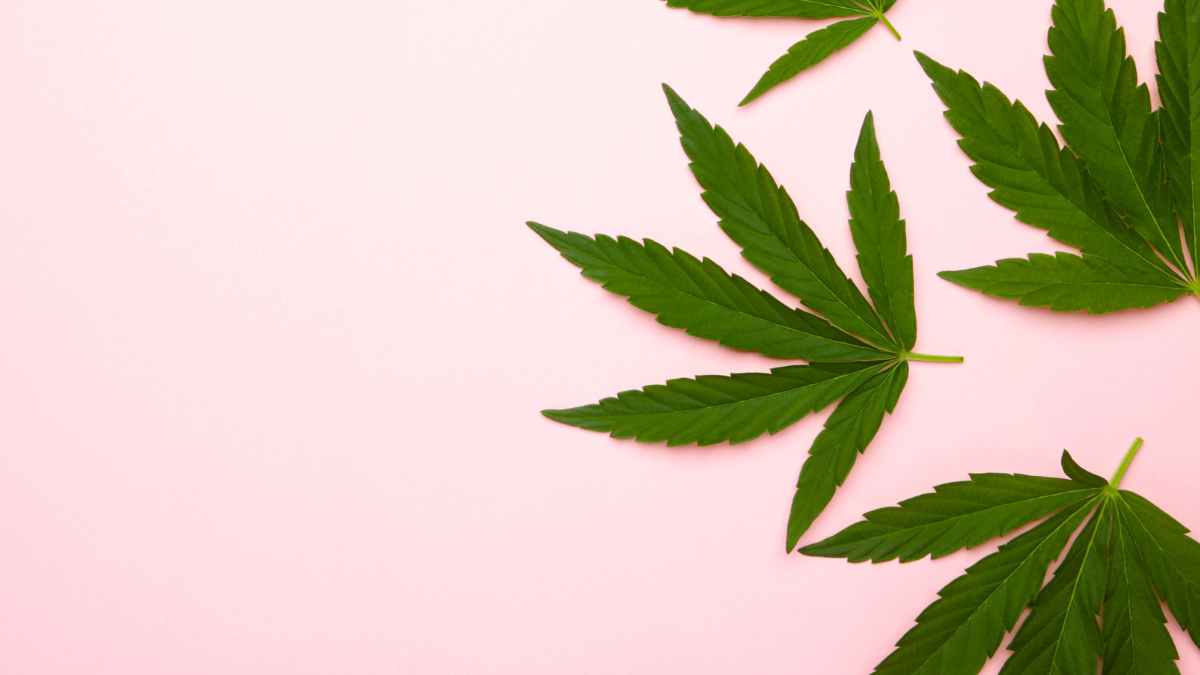 Olivia Newton-John’s legacy as a medicinal cannabis campaigner lives on through her charity, which champions global research into plant medicine for cancer.

When four-time Grammy Award winner Olivia Newton-John died peacefully at her Californian home, it sent shockwaves around the world.

The Grease star had a glittering career in film and music and the soundtrack to the iconic 1978 musical is one of the best-selling albums of all time.

She was adored by millions for her exceptional talents, but she was also an impassioned activist for breast cancer research as well as animal and environmental causes.

The iconic entertainer died in August after a decades-long battle with cancer, leaving behind a trailblazing legacy of medical cannabis advocacy.

She once described cannabis as a ‘magical, miracle plant’ and used it to help cope with the pain from her illness.

Olivia spent years trying to influence the Australian government to allow medicinal cannabis to be used for cancer patients.

She held meetings with policymakers, poured her own resources into funding cannabis and cancer research as well as speaking at conferences.

Speaking about the power of the plant, she said: “Medicinal cannabis is something that should be available to everyone who is going through a chronic illness or has pain.

“It really is a magical miracle plant.”

Olivia’s husband John Easterling grew medicinal cannabis on their ranch to help with her symptoms.

When he announced her death on her Facebook page he said: “Olivia has been a symbol of triumphs and hope for over 30 years sharing her journey with breast cancer.” Her medical campaigning reached new heights when she opened the Olivia Newton-John Cancer Wellness and Research Centre in Australia, set to help ‘discover and develop breakthrough cancer therapies’.

The Olivia Newton-John Foundation Fund was also created to support medical research of the cannabis plant and other possible plant-based medicines.

When she launched the charity, she said: “I have seen the incredible beauty of the plants and their healing abilities…I am excited to start this foundation.”

Describing her personal journey with cannabis, she said: “It’s really helped me with the pain, with sleep, with anxiety and, I believe, with inflammation.

The actress had tried many therapies – including meditation, acupuncture and massage sessions – along with the plant medicine, to help heal her body after chemo and radiotherapy.