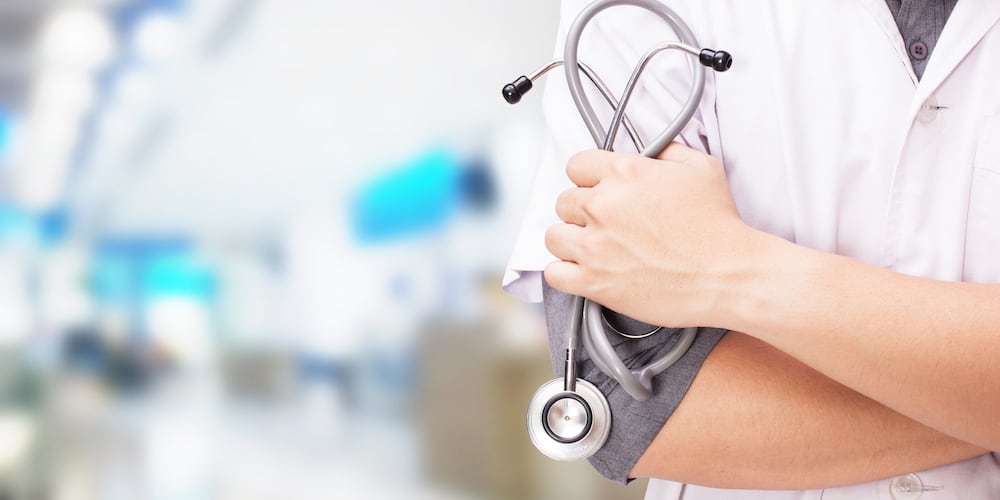 The ‘failure’ of the medical profession to embrace cannabis-based medicines many have led to preventable deaths, according to experts.

A new paper has highlighted for the first time the ‘inequity’ of a system where parents are forced to pay thousands of pounds a month to keep their children alive, say those behind it.

Research published this week in the journal BMJ Open shows that 20 months after cannabis-based products for medicinal use were legalised in the UK, attitudes towards them remain highly sceptical.

Almost no NHS prescriptions have been issued and less than a hundred have been made available from private providers at a cost of at least £1,000 a month.

As a result, many thousands of UK patients are self-medicating with non-regulated cannabis products for medicinal use.

The lack of access has forced some parents of children with severe epilepsy to travel overseas to get the only treatment which has proven to be effective for their children’s condition, with many spending up to £2,000 a month to keep their children alive.

Speaking to Cannabis Health, Professor David Nutt, lead author of the study and chair of Drug Science, the leading scientific body on drugs in the UK, said: “The whole point of this paper is to highlight the inequity of it.

“These are families whose children have been saved by medical cannabis, but their parent’s lives have been destroyed by having to pay thousands of pounds a month to get treatment to keep their children out of hospital.”

He added: “When the chief medical officer said two years ago that cannabis is a medicine, they were all expecting doctors would be able to prescribe, they have every right to expect the NHS to listen to them.”

Professor Nutt and fellow researchers from Imperial College London, London School of Economics and Drug Science, concluded that the ‘failure’ of the medical and pharmacy professions to embrace cannabis-based medicines is not only a ‘great worry to patients’ but may have led to preventable deaths from conditions such as epilepsy.

“It’s inconceivable that people haven’t died as a result of this,” Professor Nutt continued.

“Three hundred people a year in Britain die from epilepsy, it’s perfectly plausible that some of those would have responded to medical cannabis if it had been offered.”

Researchers consulted with parents, patients, prescribers, pharmacists and decision makers to understand why the UK is lagging behind other countries, despite the potential cost savings to the NHS in terms of reduced hospital stays and less prescribing of other medicines, particularly opioids for chronic pain.

They found a series of barriers to prescribing that needed to be overcome in order to improve patient access, including a perceived lack of scientific evidence.

“NICE will say we need randomised controlled trials, but these children are their own controls, they are the science of this treatment,” argued Professor Nutt.

“Their parents have invested tens of thousands of pounds into their child’s wellbeing because it works. Their lives have been transformed, is that not evidence enough?”

The study also found that resistance to prescribing also stemmed from the fact that for almost 50 years, the medical profession has focused on the risks of cannabis with claims of harms, including male sterility, lung cancer and schizophrenia.

Though these have now been largely debunked and were generally the result of recreational rather than prescribed medical use, researchers suggest that many practitioners may not be aware of this.

Through Project Twenty21, which launched this summer, Drug Science is aiming to monitor the health outcomes of 20,000 medical cannabis patients over the next two years, subsidising the cost of a prescription to up to £150 a month per product.

It aims to create the largest body of evidence in Europe for the efficacy of cannabis-based medicines, while reassuring the medical profession that they are safe.

Around 90 doctors who are interested in prescribing have already signed up, says Professor Nutt.

“The thing that I think would really transform the landscape is if GPs were allowed to prescribe. They tend to be more holistic doctors and are less interested in scientific trials, they just need to know that their patients are getting better,” he added.

“Every doctor must realise that the only real evidence that matters is whether their patient benefits.

“If a patient of yours responds to treatment, as a doctor you should move heaven and earth to make sure they can have that treatment.”