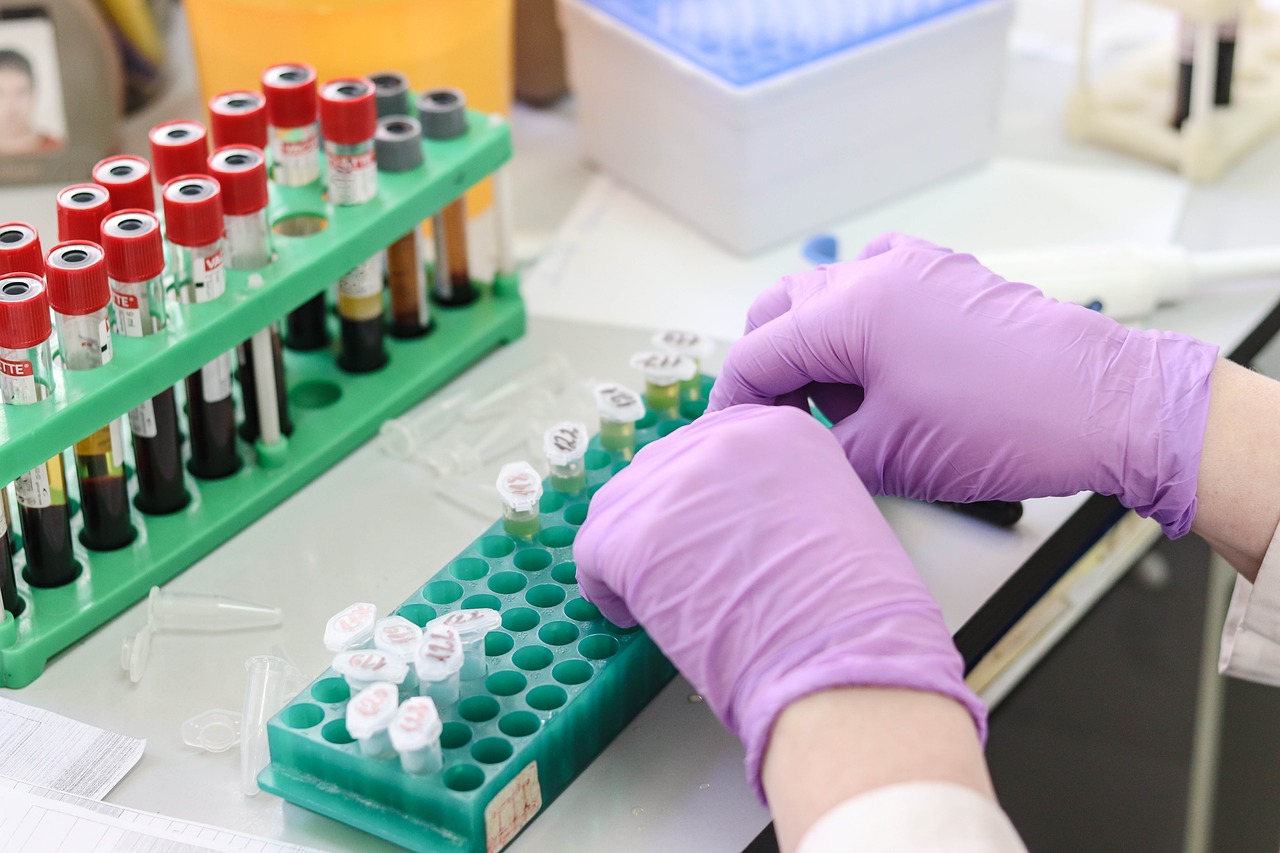 Cannabis has been prohibited in the UK for almost a century, but prior to this, its use was widespread in the medical world. The plant enjoyed a long period of medical acclaim in the Western world after being used in parts of Africa and Asia for thousands of years. Since prohibition, however, medical research experienced a crippling decline that is still affecting our understanding of the plant today.

Medical History in the UK

Despite medical use of the cannabis plant dating back to ancient times, its export to western Europe and the UK came reasonably late.

Continue reading The Effect of Prohibition on Cannabis Research in the UK at Canex.