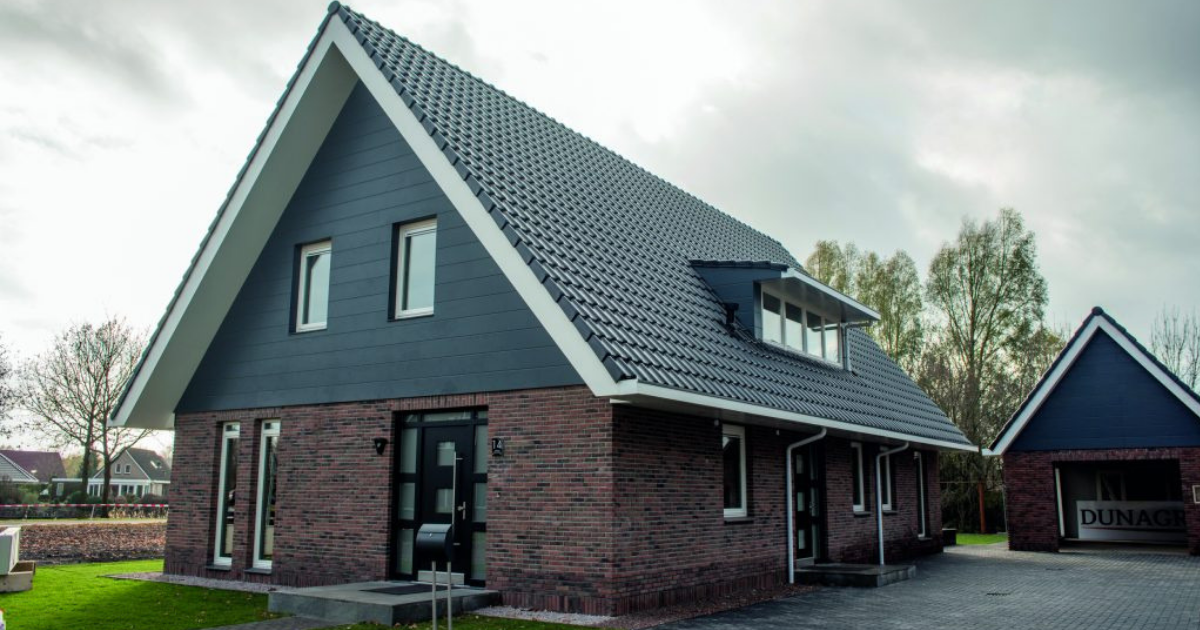 Meet the Dutch company behind the earthquake resistant ‘hemp house’

Hempcrete structures are thought to be three times more resistant than regular concrete, making them ideal for earthquake-prone areas.

That’s according to Josephine Cornelia van Empelen of the Faculty of Architecture & the Built Environment at Delft University of Technology in The Netherlands, who says:

“Hempcrete is a low-density, crack-resistant material, making it an ideal building material for earthquake-prone areas.”

The new age building was constructed at Dun Agro’s facility in Oude Pekela in the north of the country.

Founder Albert Dun hopes the building will inspire developers to create larger-scale projects of their own.

“For me, it was important to create a process that makes hemp building accessible to the regular building industry. It is the absolute best material for creating an organic, insulating building with a healthy indoor climate.”

The elements can be easily and efficiently installed on a construction site.

Dun, an arable farmer with 200 hectares of fibre hemp in Groningen, has received support from the government who are keen to source robust and sustainable materials for energy-neutral buildings. Buildings in northern Holland are believed to have been damaged by earthquakes caused by gas drilling in the region.

“The government is currently facing a big challenge of providing new, earthquake resistant buildings in that area. For that, hemp is a great solution.”

The company expects to have finished three hemp houses in the coming months. Dun says that the project has caught the attention of larger developers too.

“We are currently liaising about the first small hemp district in the Netherlands.”

Albert Dun has been involved in the hemp industry since the 1980s when he helped reintroduce the plant to the Netherlands. He was also saw the potential for CBD to reinvigorate the industry as early as 2013 when he developed machines that stripped leaves and flowers.

“The opportunities and multi-value streams of this crop were a big challenge to me. It gave me the opportunity to innovate and to develop new machines.”