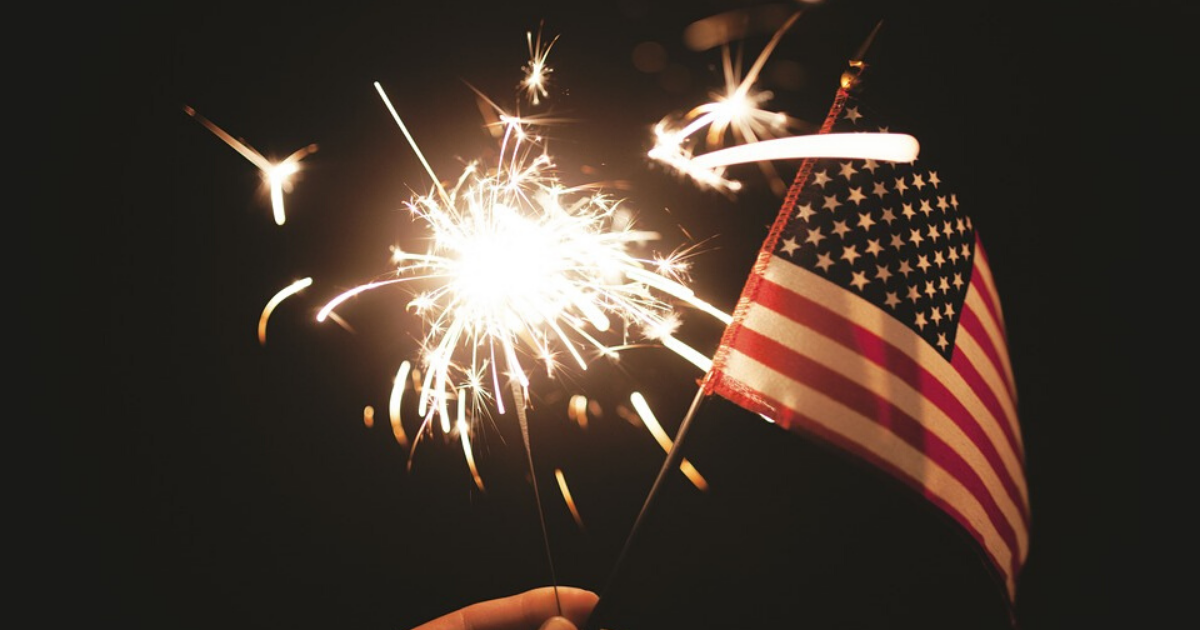 The majority of Americans support legalising recreational marijuana, a new survey has revealed

Most respondents were supportive of several issues being championed by leading Democratic candidates.

One of these is making recreational marijuana use legal, which 67% of all respondents supported, including 79% of Democrats, 71% of Independents and 46% of Republicans.

Support has increased by 10% among Democrats and 2% among Independents since 2016 while support from Republicans has stayed the same.

This would make government-backed health insurance available to all Americans.

Democratic voters were the most likely to support this, with 87% favouring the policy.

This is compared to around one in three Republican supporters.

3,459 people took part in the 2019 American Values Survey which aims to determine US residents’ opinions on major political issues.

This national data is then compiled by the Public Religions Research Institute.

Last month it was revealed that two-thirds of Americans would consider using cannabis or its compounds to manage pain.

And 48% believed they knew exactly what they were getting with cannabis products.

Similar results can be seen across the pond in the UK .

One in three Birmingham residents responding to a recent survey believed that legalising cannabis would reduce the NHS burden.

And 14% of Birmingham residents, along with 10% of Banbury residents, said cannabis legalisation would increase tax revenue.

US: FDA warns company against making unsupported medical claims
THE CANNAVIST IS COMING TO THE USA!
Advertisement