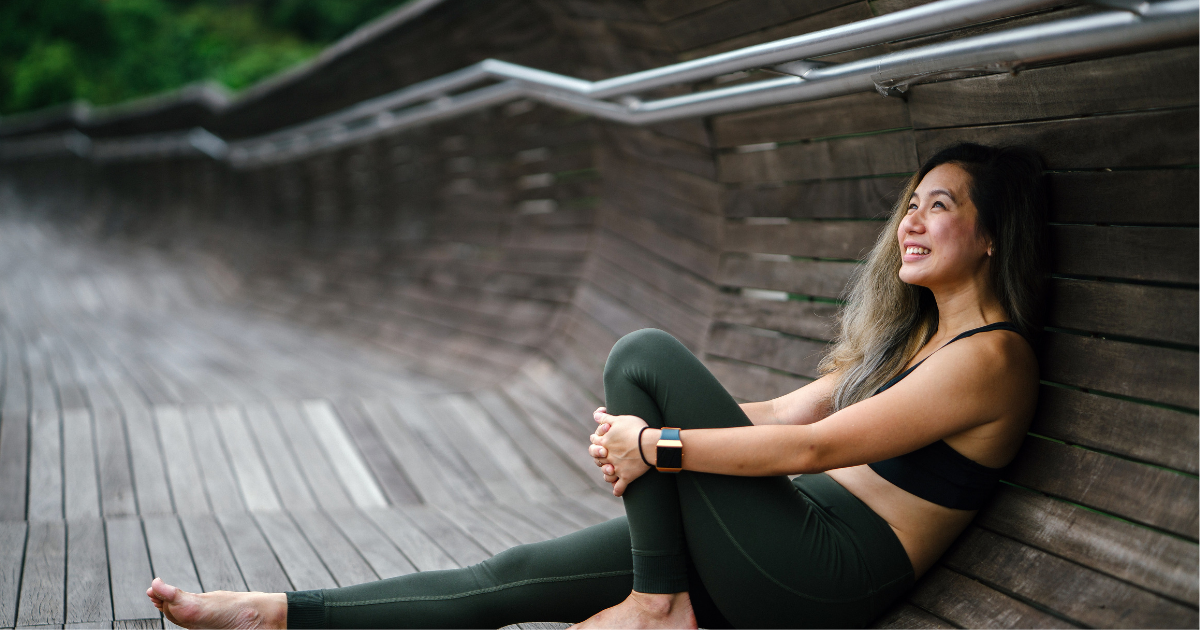 After taking prescribed hormonal replacement therapy (HRT) medication propranolol and feeling a positive difference, Andrea found out about the benefits of CBD and decided to try the more natural remedy.

“It has ­massively taken the edge off things with the flushes and it has made me less ­anxious because anxiety is still a key thing for me.”

“I am on the lowest dose and it has literally made me feel like a different person.”

“It is not an anti-depressant but what I no longer feel is that sensation of being on high alert.”

CBD may reduce many of the negative symptoms of the menopause.

A study published in the Journal of Psychoactive drugs found that CBD activates the 5-H1TA receptors, alleviating symptoms of depression and anxiety.

Remedy Review surveyed those who have used CBD for sex. Most responses were from females.

68 percent of the respondents agreed that CBD treatment improved sex. However, it is not known whether this was down to general mood improvement or an increase in sexual desire.

Sleep disturbances are often linked to menopause and hot flushes are also extremely common during the night. This can also lead to a decrease in overall mood.

A loss in bone density can make women going through the change more likely to suffer from breaks and fractures.

The menopause is an inescapable part of life women have been trying to relieve for centuries. It seems the 21st century might have the answer: CBD.

…and release! CBD exercise classes launch in London
Sharon! Get me my CBD!
Advertisement