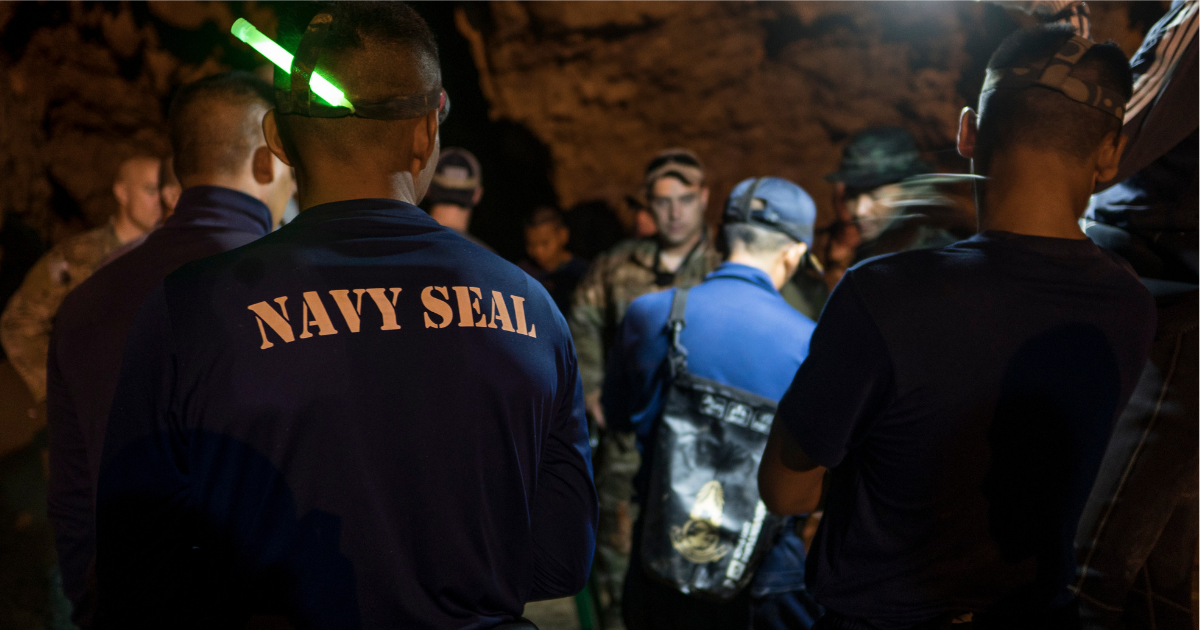 Guests can also enjoy CBD shampoo from their rooms in the eight-bed Colchester hotel.

The commercial diver, who was instrumental in freeing the youth football team last year, faced a few setbacks due to the misconceptions about cannabis products.

“We have been told this is the only CBD hotel in the world and it has been challenging.

“It is difficult working in this industry in the UK, it is very new… it is fast moving and there are challenges.”

Acton told The Independent that his arthritis-suffering father was ‘bouncing around like a teenager’ within weeks of using cannabis oil.

“I think CBD has become more accessible in terms of the stigma that cannabis had.

“People think cannabis is bad, but it is not bad. It is just a plant and it is how people use it.”

Acton severely damaged his leg during the cave rescue mission where he carried oxygen tanks and stretchers to the trapped football team.

“It was an amazing experience to be part of the rescue and they were lovely blokes the Navy Seals.”