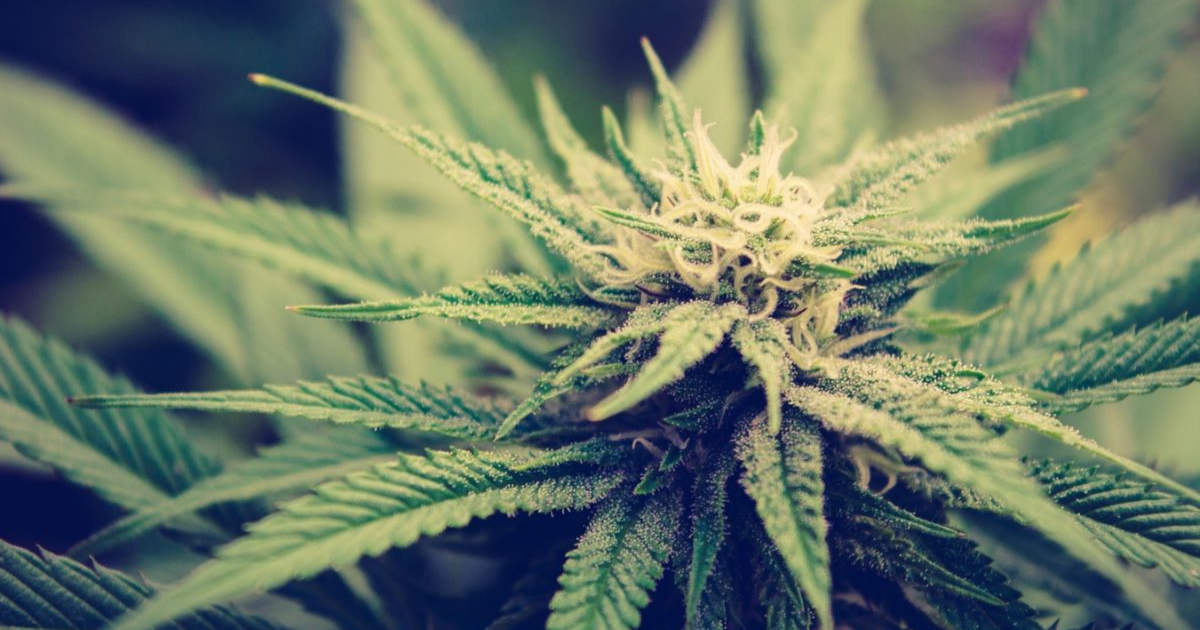 “It will allow us to supply products made using CBD with clear British Isles provenance to retailers and direct to the public.

“The market for CBD products is growing rapidly as it becomes increasingly recognised for its nutritional benefits and general wellbeing”.

Jersey Hemp previously imported CBD from outside of Britain and the Irish Isles to use in their product range.

“The fact that we can produce the oil for ourselves legally here in Jersey will massively reduce our costs now that we don’t have to import CBD anymore.

“We can do it ourselves under one roof and then sell directly into the UK and beyond.

“It was a no-brainer to get the licence given that we were using CBD oil up until now but from foreign hemp farms.”

The owners of Jersey Hemp received the paperwork confirming that their application had been accepted on Friday.

The Jersey government has given the farm permission to produce 30 to 40 tonnes of dry hemp a year and process and store hemp flower to produce CBD goods.

“The licence represents a significant opportunity for the islands economy, allowing us to begin cultivating and processing hemp for the extraction of CBD – a growing market, both in the UK and internationally.

“Extracting Jersey-produced CBD will allow the island to take its place in this fast-developing sector, supplying controlled and reliable CBD products with Strong British Isles provenance.”

There are many farms growing hemp in the UK and Ireland, however they are not permitted to extract CBD from the plants.

Hempen were recently told to destroy the 40 acres of hemp they had grown after they allegedly used the plants to extract CBD. They are now crowdfunding to fight their case.

The farm is expected to lose around £200,000 in sales since destroying the crop. They estimate that if the flowers were allowed to be harvested, Hempen would have made £2.4 million.