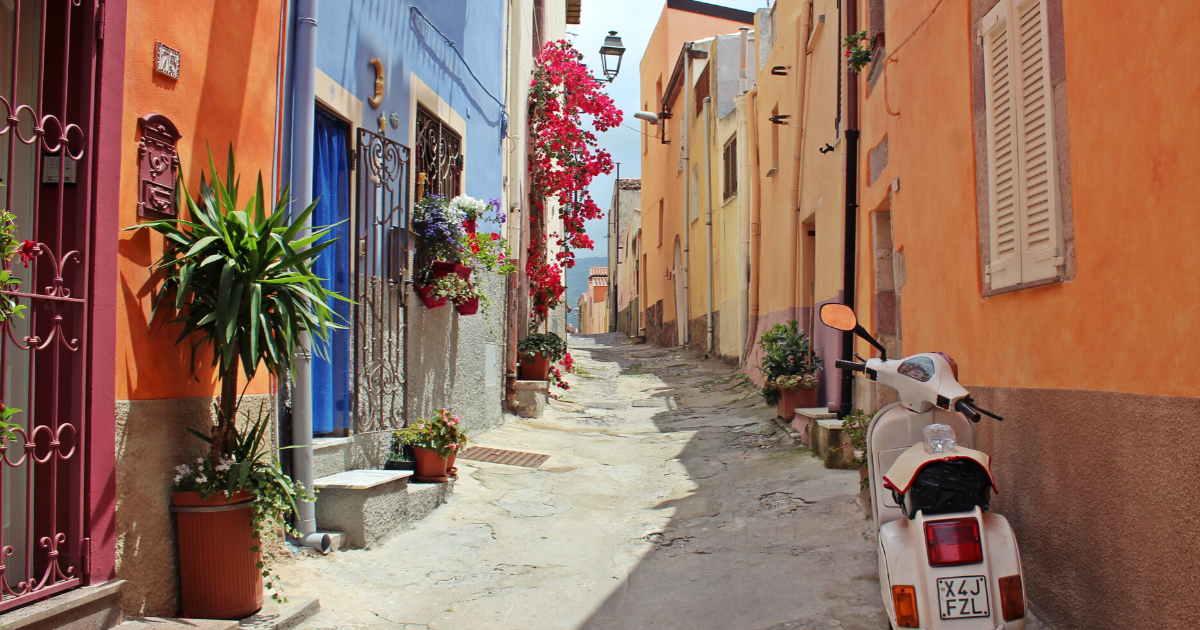 Italy has put in place a THC limit for food made from hemp grain, providing clarity for producers hoping to take their products to market

The Italian ministry of health set the levels at:

The restrictions apply to hemp food derived from the plant’s grain only but not CBD-infused products.

The Italian National Confederation of Independent Farmers welcomed the decision saying that it:

“Finally gives answers to the hundreds of farms that have invested in the cultivation of hemp.

“The long-awaited publication clarifies a sector that in recent years has seen a real boom.”

The legislation comes the same day as the release of an European Food Safety Authority report that examined THC levels in different categories of hemp food from across the EU, including Italy.

The study showed that people who eat a large amount of hemp food could find their THC levels elevated which may affect the central nervous system and increase heart rates.

Europe has seen a dramatic rise in the amount of hemp grown, with more than 108,000 acres produced in 2017, according to the European Industrial Hemp Association.

In 2018, the European Commission classified all hemp extracts and supplements containing cannabinoids as novel foods.

Header Image by La So on Unsplash