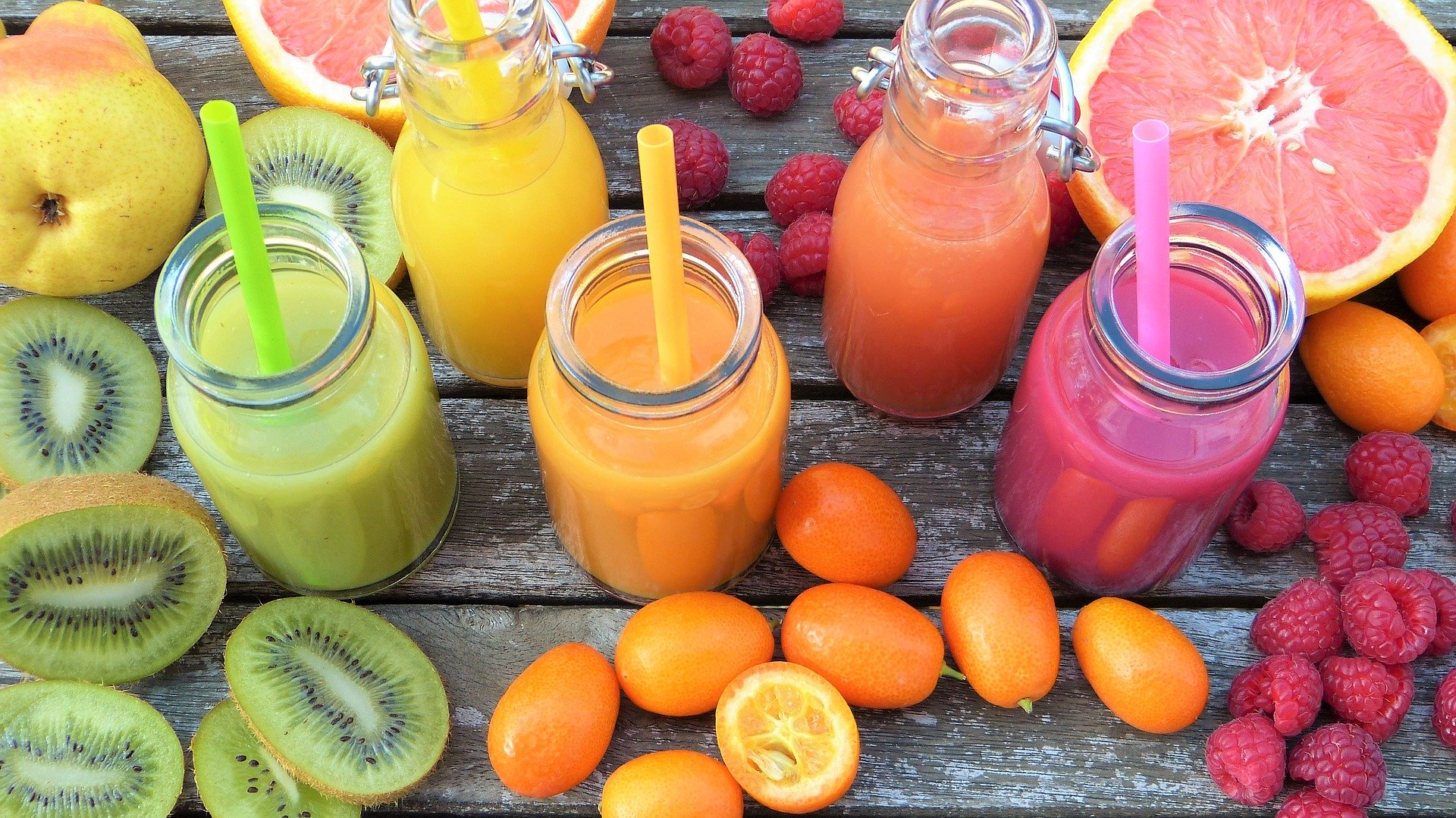 CBD food and drinks could remain illegal for three years across Europe, a new report from analysts at CBD-Intel warns.

The use of CBD as a food ingredient has been on hold since European authorities declared cannabinoids to be ‘novel’ in January 2019.

This means the authorities are not satisfied that CBD has been consumed in the food chain long enough for safety to be guaranteed.

A further delay occurred in the summer of 2020 when the European Commission began to wonder if CBD is a food item at all.

In July, the Commission paused the novel food application process pending a decision on whether or not CBD fits the definition of a narcotic, as laid out in international treaties by the UN.

Where does this leave CBD manufacturers in the EU? There is no guarantee that the European Commission will find in CBD’s favour when it puts it to a vote.

It could be that CBD cannot be considered a food by European authorities – and even if it does, no decision is likely to take place until September at the earliest.

The quality of novel food applications received to date has been ‘wanting’ according to the regulatory and market intelligence firm.

Analysts say it is likely that many applications will be sent back for further work or turned down out of hand.

CBD-Intel explores the full ramifications of this in its new report CBD as a Novel Food: the future for edibles in Europe.