Home » Blog » BUSINESS » Will the German CBD e-liquid market be vaporised in 2021? 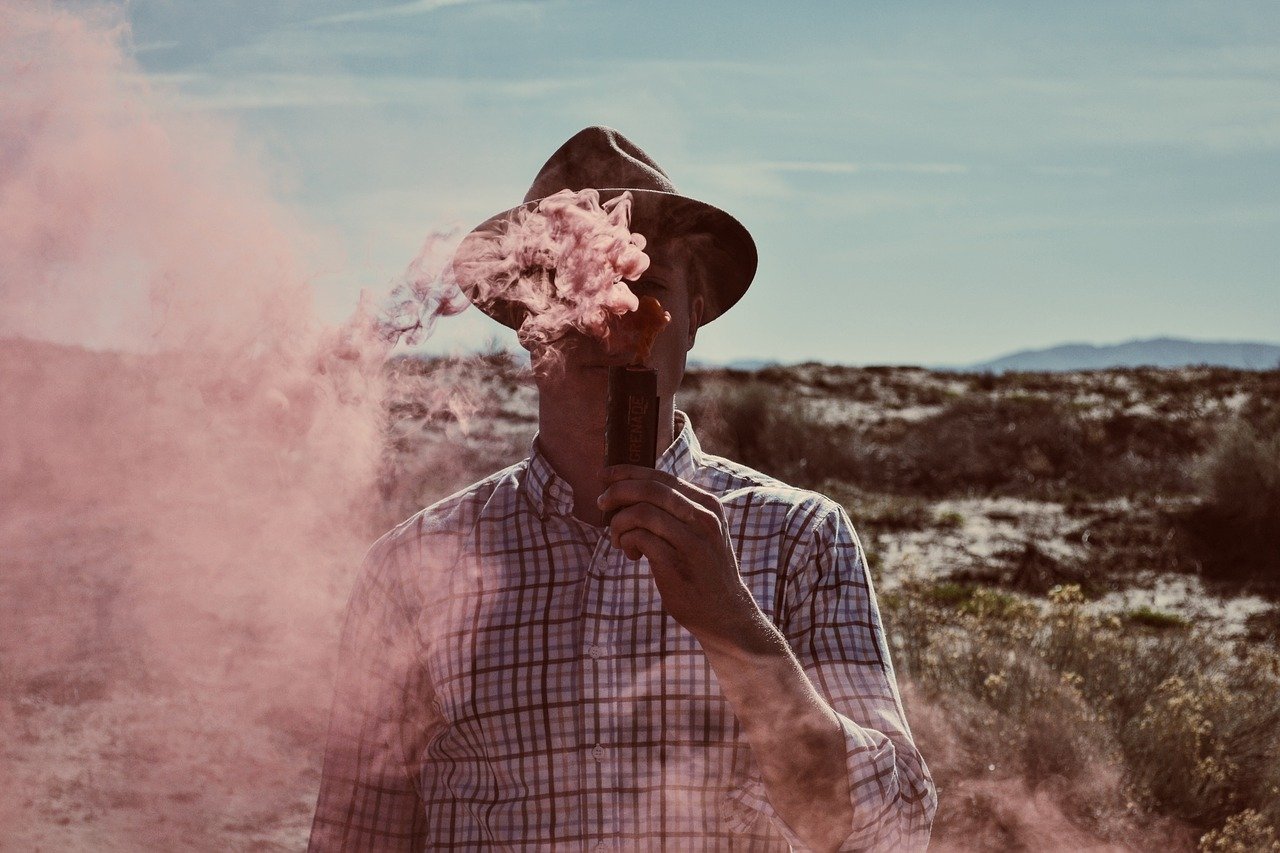 Will the German CBD e-liquid market be vaporised in 2021?

From January 1, CBD e-liquids will be regulated under Germany’s Tobacco Products Act.

Previously the preserve of nicotine e-liquid used to help smokers quit, the classification will require companies to provide German authorities with toxicological data and information on production processes, label their products and adhere to a host of strict advertising restrictions.

Kai-Friedrich Niermann is a lawyer specialising in cannabis law and legal adviser to the European Industrial Hemp Association (EIHA). He has written several legal opinions on nicotine-free CBD e-liquids.

Niermann explains what the new classification will mean for CBD e-liquids:

“Every product, which was legally in the market until the end of the year, can stay on the market for another six months.

“But for your product to remain on the market after that, you have to notify it within the system as well as a tobacco notification in the EU. And you have to do an emissions test to show what’s in there.

“There are also more labelling requirements, so you have to have a leaflet inside the box with all the information on the product.”

“One of my clients is the founder and director of the Hall of Vape event in Germany,” Niermann says.

“He says that CBD e-liquids are a niche product. They don’t play any role during his events and are a small part of the German market.”

Despite its niche status, vaping is recognised as one of the fastest and most effective ways of consuming CBD. Users often consume CBD this way to respond to issues as they arise, rather than taking an edible which might last longer but will take more time to kick in.

Along with the testing and labelling requirements, CBD companies will no longer be able to advertise their e-liquids online, on outdoor advertising or on exterior retailer walls, though the outdoor restrictions will not take effect until January 2024.

The advertising restrictions will place yet another barrier on CBD companies that are very limited in how they promote their products.

The new e-liquid restrictions are in stark contrast to the UK, whose tobacco laws fall under the same EU law, the Tobacco Products Directive (TPD).

Here, only e-liquids containing nicotine are regulated as tobacco-related products. CBD e-liquids are not subject to the same testing and labelling requirements or advertising restrictions.

While non-compliant e-liquids will be allowed to remain on the shelves for six months, Germany’s enforcement of the novel foods law suggests that the authorities will not hesitate to clamp down.

Cancel reply
Column: The ACI exists to ensure CBD consumers don’t get ripped off
Special Report: Why is CBD such a grey area in Portugal?