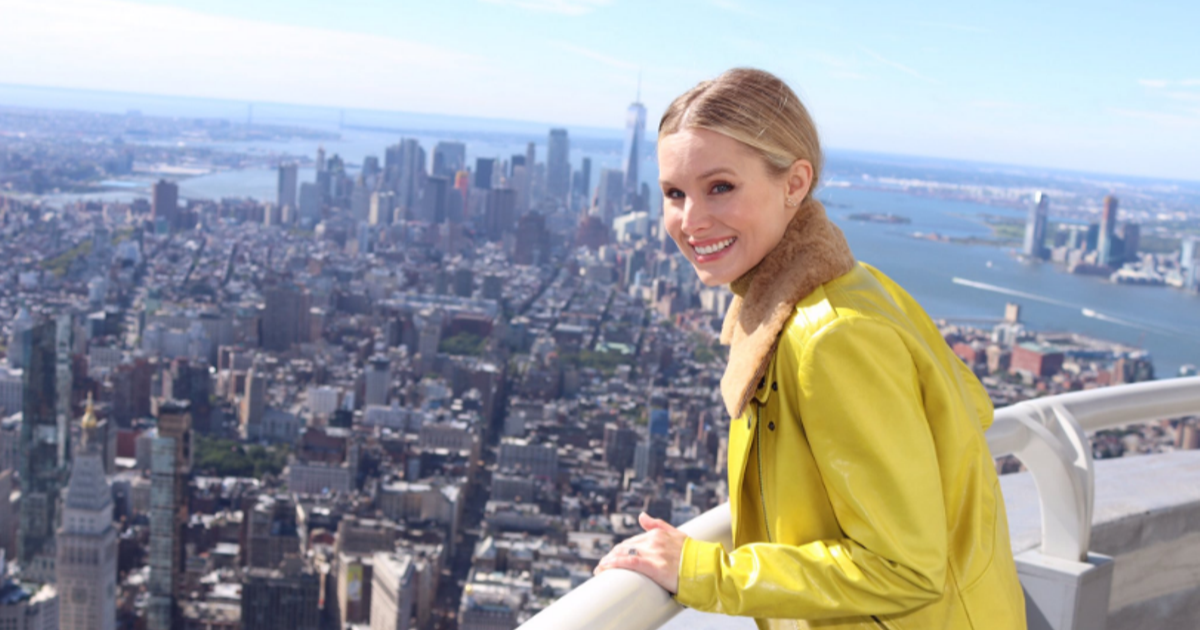 The actor made the comments during an interview with Women’s Health.

The Good Place and Gossip Girl actor was prompted to start talking about mental health issues in interviews by husband Dax Shepard.

Although slightly uncomfortable at the beginning, the 39-year-old star said:

“Then I realised that this is the shame that prevents people from talking about it.

“I immediately felt irresponsible, because I do care about depression not being taboo, yet I present this bubbly, outgoing girl who seemingly gets through life with a smile on her face, and I’d never discussed that some days, I don’t”

Bell explained that along with CBD, she takes an antidepressant to help temper “waves of serotonin imbalance”

Bell takes one full dropper of CBD oil each day, which has helped turn off her mental-do list.

Using the oil, as well as adaptogens, has led Kristen to experience a more relaxed and calmed lifestyle.

Adaptogens are often used in herbal medicine and are thought to stabilise physiological processes and promote homeostasis.

Bell also said that she speaks to her children about mental health.

“I think you can run into trouble when you tell your kid, ‘you’re okay, don’t be sad.’

“You can’t have people run from their emotions.

“Everyone is allowed to feel what they’re feeling.”

A Quartz survey found that half of US adults who had tried CBD did so to relieve stress and anxiety.

The Parks and Recreation star is the latest in a long line of celebrities to reveal that they use CBD.