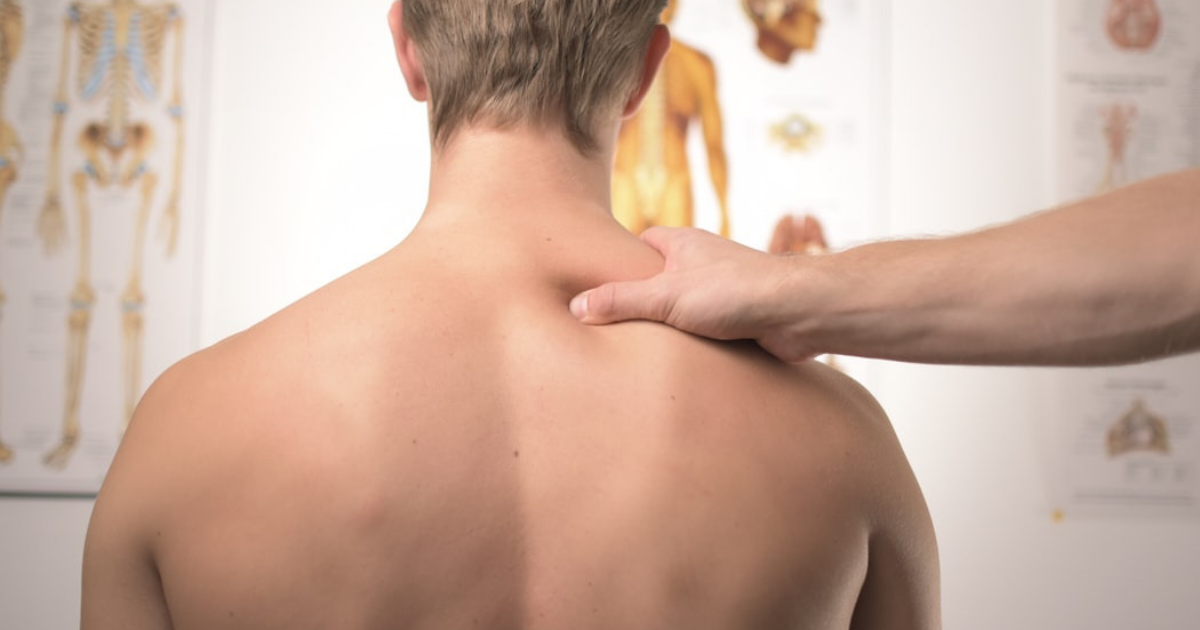 Two-thirds of Americans would consider using cannabis or its compounds to manage pain.

The American Society of Anesthesiologists (ASA) recently surveyed over 1,000 people and has released its findings just in time for Pain Awareness Month.

The ASA is an educational, research and scientific society that aims to raise and maintain anaesthesiology standards and medical practices.

Three quarters of the pro-cannabis respondents were millennials, 37 percent of whom had already tried this method of pain relief.

Of those born between 1946 and 1964, two-thirds would consider trying out cannabis or cannabinoids to manage pain. The same results were also seen in the Gen X bracket.

Across all age groups, 13 percent said they would use, or do use, cannabis or cannabinoids for this reason as no other form of pain management had worked for them.

58 percent of all participants said that they believe that cannabis and its compounds have fewer side effects than other medications.

48 percent said that they know exactly what they’re getting with cannabis products.

The ASA has called for more research and investigation into cannabis and CBD.

The organisation supported the Medical Cannabis Research Act and the Cannabidiol and Marijuana Research Expansion Act in 2019.