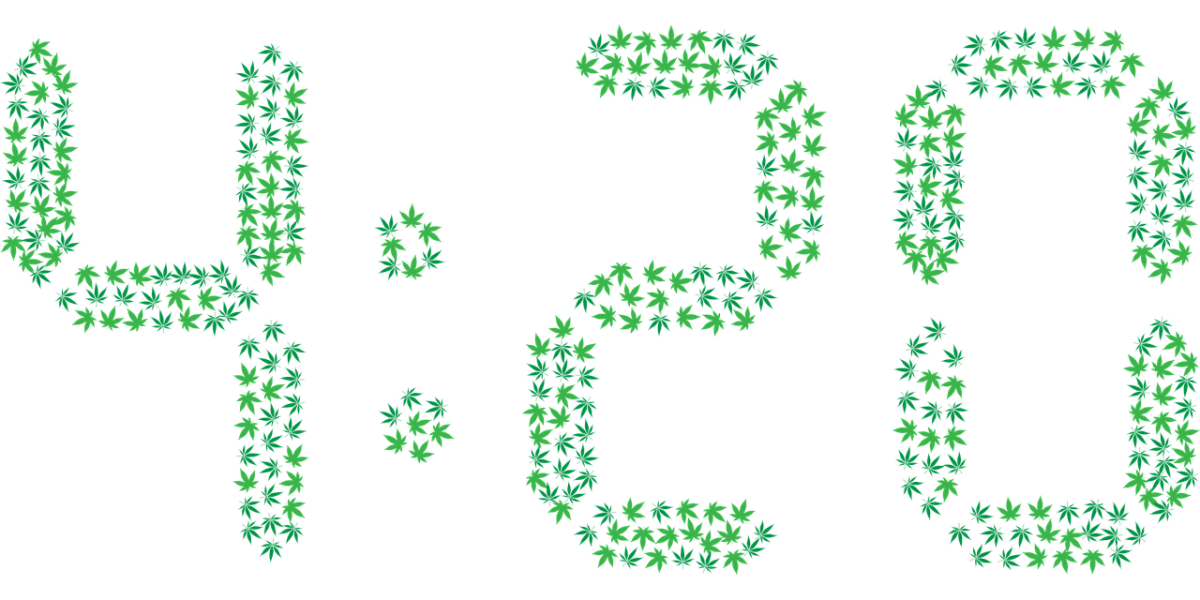 April 20 has long been associated with cannabis. The phrase 4/20 has been around for almost 50 years. But why?

It depends who you ask. Some say 4/20 is police code for,

‘They’re in possession of cannabis, get ’em!’

But in fact, April 20 is the closest thing to a national holiday for cannabis activism in the US.

Richard Nixon was US president. Dirty Harry and 007’s Diamonds Are Forever lit up the box office. It’s also the year the original Willy Wonka and The Chocolate Factory was released. A ticket to the movies back then would set you back $1.50 USD.

In Marin County, Northern California, across the Golden Gate Strait from San Francisco, five students would gather at 4:20pm by a statue of French chemist Louis Pasteur to smoke cannabis.

(Louis Pasteur discovered the principles of vaccination, microbial fermentation and pasteurisation. His work revolutionised both the healthcare and alcohol sectors).

This group of young men became known as ‘The Waldos’ because of the wall they were known to hang out by. It’s said they used the numbers 420 as a code for talking about cannabis.

Among the friends was Dave Reddix. In an interview with TIME Magazine in 2017, Reddix told a reporter that he and his friends took to smoking cannabis because they grew “tired of the Friday-night football scene with all of the jocks.”

Then in 1990, an inspired group took to handing out flyers at concerts, including in Oakland California, inviting people to smoke “420” on April 20 at 4:20 in the afternoon.

As fate would have it, in 1991 a journalist by the name of Steve Bloom, saw this flyer and High Times magazine ran the advertisement, kicking off an annual gathering for advocates around the world.

From that point on, every now and then pop culture and politics remembers 4/20.

Cancel reply
6 ways to add CBD to your make up routine
Can CBD help with migraine pain? Here’s what the research says…