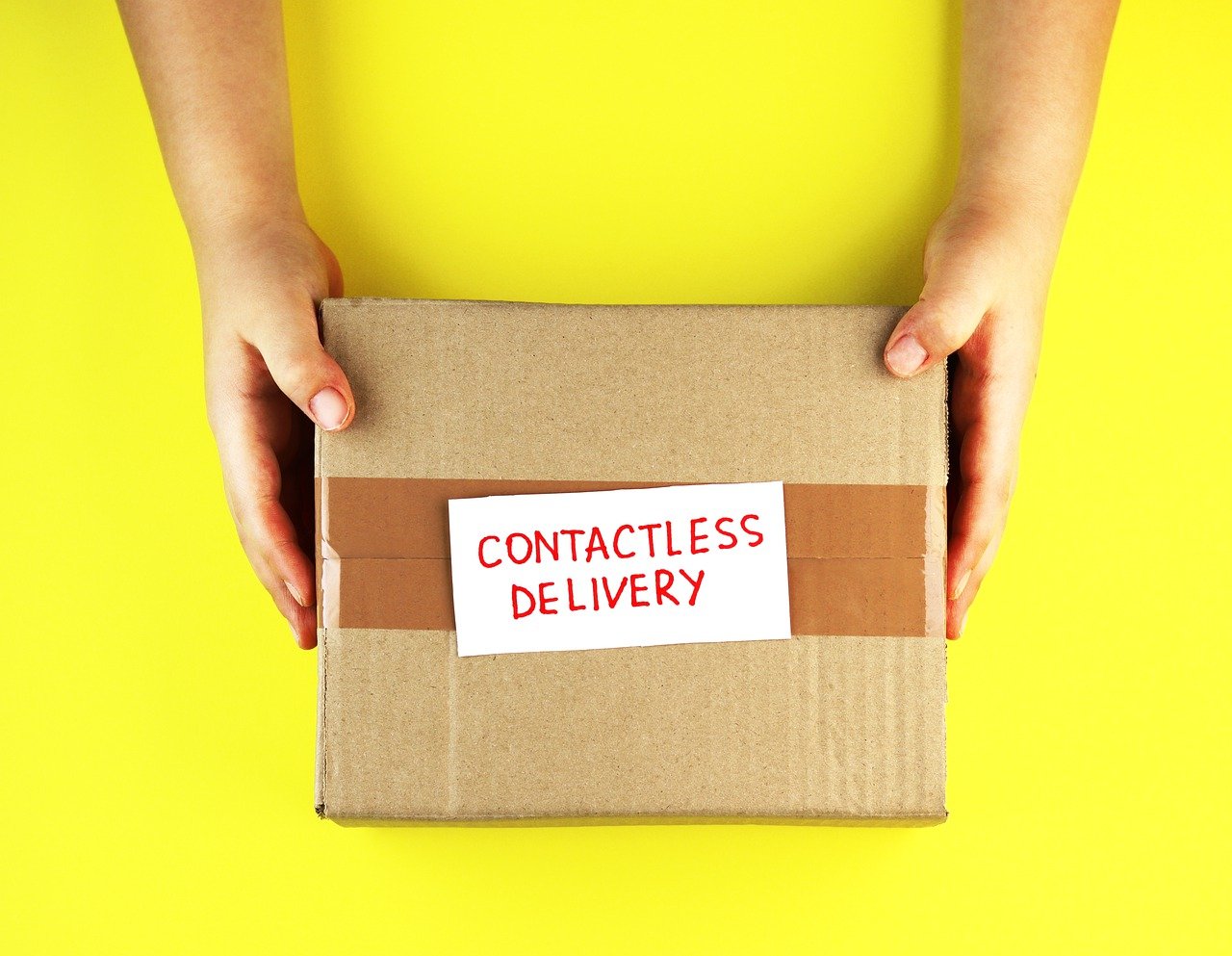 The Irish government has said the medical cannabis delivery service, introduced during the pandemic, is to become permanent. The news comes after patients campaigned for better and safer access.

The Minister for Health in Ireland, Stephen Donnelly, has announced this morning that personal deliveries of medical cannabis in Ireland will be permanent. Previously, those with a licence were forced to travel to the Netherlands to collect prescriptions.

Medical cannabis by courier was introduced in April of this year as the pandemic made travelling to the Netherlands impossible, leaving patients in short supply of their cannabis medicine.

Campaigners have spent weeks lobbying for better access and for answers about what would happen post-COVID-19.

Although the government has yet to finalise details on how the scheme will work going forward.

In a statement, Stephen Donnelly said,

“Many patients and their families have shared stories with both me and officials in my Department about how this initiative has made a huge improvement to their lives.

“They spoke about the stress of having to travel regularly and the associated health risks with that, as well as their concerns that they would run out of their medication.

“I am so pleased that these problems will now be a thing of the past for them. The welfare of patients and their families comes first and I am happy to reassure them that they will no longer have to personally source their prescriptions.”

Campaigners and activists for medical cannabis in Ireland have reacted positively to the news.

Although some have queried if this move will mean extra costs.

This latest news on medical cannabis in Ireland comes 18 months after the launch of the Medical Cannabis Access Programme in June 2019, introduced by former health minister Simon Harris.

The scheme was designed as a five-year pilot programme and was adapted in spring 2020 to allow for a medical cannabis courier service, when patients were no longer allowed to travel internationally to collect prescriptions.