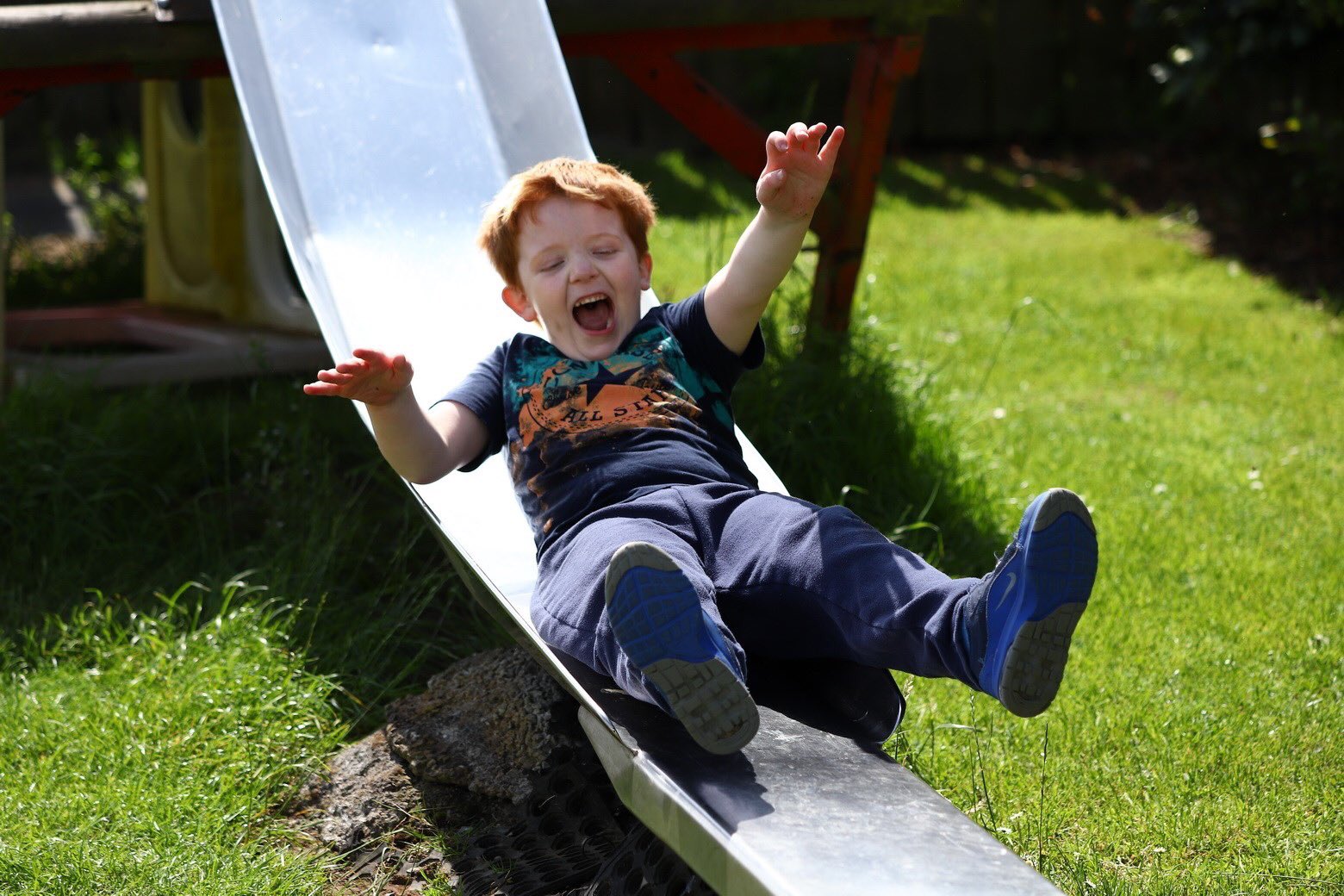 The pandemic has hit families hard. But while some have been getting by on 80% furlough pay and fewer outgoings, for the families of medical cannabis patients, lockdown has put on hold the fundraising revenue they rely on to support costly private prescriptions.

On May 27, 10-year-old Teagan Appleby was rushed to intensive care after her parents ran out of money to pay for her epilepsy medication. One month’s supply costs the family £2,500.

“We’ve had a supply for a few months thanks to a very generous donation and it’s been a massive benefit for Teagan in considerably reducing her fitting.

“But when that ran out, we had to go back to the NHS one and there was a definite decline in her health.”

Teagan’s case laid to bare just how reliant many families are on fundraising. Medical cannabis was legalised in November 2018, but countless families with children who have severe epilepsy simply cannot afford the huge private healthcare fees required to access it.

CBD epilepsy drug Epidyolex can be prescribed on the NHS. However, cannabis is not a ‘one size fits all’ treatment and many individuals need a small amount of THC to effectively mitigate their seizures.

Families like the Applebys have little choice but fundraise for a private prescription when they finally find a product that works.

Another family, The Griffiths, spend more than £2,000 per month on the medical cannabis oil that brought 10-year-old son ‘Boisterous Ben’s’ seizures down from 300-a-day to just 12.

The family no longer relies on donations to fund his private prescription, but mum Joanne told this magazine that the lack of public fundraising events such as football matches has hit other families hard.

“Events pull in the most amount of money. When we were fundraising, we did an Easter event with a tombola and raffles and so on and that brought in £1,500 in one hit.

“We can’t do that when we’re just trying to fundraise online. You might get £100 or so but it’s not as effective.”

Coronavirus has not just limited the platforms through which to raise funds. Whether furloughed, laid off or simply preparing for the worst, many of those who would have reached into their pockets six months ago no longer feel financially stable enough to do so.

“People are struggling. They’ve got to think about their own families and how to provide for them because nobody really knows what’s going to happen or if a second wave is going to come.

“They don’t want to be splashing out and throwing money at charities because they just can’t afford it.”

Seven-year-old Murray Gray, seen above, suffers from Doose Syndrome, another rare form of epilepsy, with an onset of between two and five years of age.

Murray’s story follows a familiar pattern to the highly publicised stories that catalysed medical cannabis reform in the UK.

Mum Karen explains: “He had his first seizure at age two and then in 2017 he had 12 in one month. He was hospitalised and given really strong rescue drugs to get him out of it.

“That year was horrendous, giving him various amounts of drugs, even ketamine as a rescue medication which didn’t help.

“He was put on steroids and put on two stone over three months at age five.”

Murray found short-term relief from Epidyolex, but it caused side effects and he was soon back in hospital for three months. He stopped eating and talking, his muscles began to break down and he had to be tube-fed.

In March 2019, the family went to the Netherlands where Murray was given a prescription for a 20:1 CBD:THC oil. He’s now been seizure-free for over a year.

“It’s unbelievable the difference it has made.”

Like Teagan, Murray is reliant on donations from supporters. But lockdown has scuppered the family’s fundraising efforts.

A planned race night had to be postponed due to social distancing guidelines.

Meanwhile, Murray and the family have been stuck at home, unable to take advantage of the loosening of lockdown measures.

“We’ve been self-isolating. We’ve also had the shielding letter, because of Murray, we have to stay in until the end of July,” Karen said.

While the Grays have thankfully not been affected by the virus, Ben’s mum Joanne suspects that her son may have caught the bug.

“He had an antibiotic because his glands were up and he got a rash and a spike in temperature.

“It wasn’t until after he got well that we started hearing about these coronavirus symptoms children were having.”

Ben, Teagan and Murray remain beholden to promises made by Matt Hancock and the government.

Last year, the health secretary assured families that he would take steps to make it easier for them to access their medicine on the NHS.

However, these families and more are still waiting, forced to fundraise to support private medication that costs thousands of pounds a month. It’s either that or risk their child’s health by replacing a drug that they know works with one that may not or has failed in the past.

Karen adds: “I get offers of free oil constantly from lovely people but I’m too scared to change anything in case it triggers seizures again.

“Matt Hancock promised to help but he’s done nothing from what I can see.

“We’ve just been referred to a panel of respiratory epilepsy specialists. They said that Murray should be weaned from Bedrolite and Bedica and back onto Epidyolex. Obviously I refused.”

The question of support was put to the health minister in the House of Commons on June 2 by MP for Gower, Tonia Antoniazzi who said:

“The families of these epileptic children have been out on the back burner by Brexit, a general election and now COVID. The sums of money we are talking about are tantamount to what this department spends on paperclips.

“Will the Secretary of State make a call to NHS England immediately to right this wrong?”

“This is an area that I’ve put a significant effort into trying to resolve. We have made some progress. I’m sorry to hear about the conditions that she describes, and I’ll ask the Minister for Public Health to take this forward immediately afterwards.”

The CANNAVIST reached out to the Department of Health and Social Care.
A spokesperson for the department told us:

“We sympathise with those patients dealing so courageously with challenging conditions.

“Since the law changed, two cannabis-based medicines have been made available for prescribing on the NHS for patients with multiple sclerosis or hard to treat epilepsies, where clinically appropriate. This follows clear demonstrated evidence of their safety, clinical and cost effectiveness. We have also changed how we regulate imports to improve supply and reduce costs.

“However, more evidence is needed to routinely prescribe and fund other treatments on the NHS. We continue to work with the health system, industry and researchers to improve the evidence base and identify what more we can do to minimise the cost of these medicines for patients, NHS or private.”

This article featured in Issue 7 of The Cannavist, available from July 18 2020.

Cancel reply
Charlotte Caldwell says the ‘fear’ of losing her son Billy is what drives her as she continues to petition the NHS for access.
Medical cannabis associated with fewer hospital visits in sickle cell patients, study finds