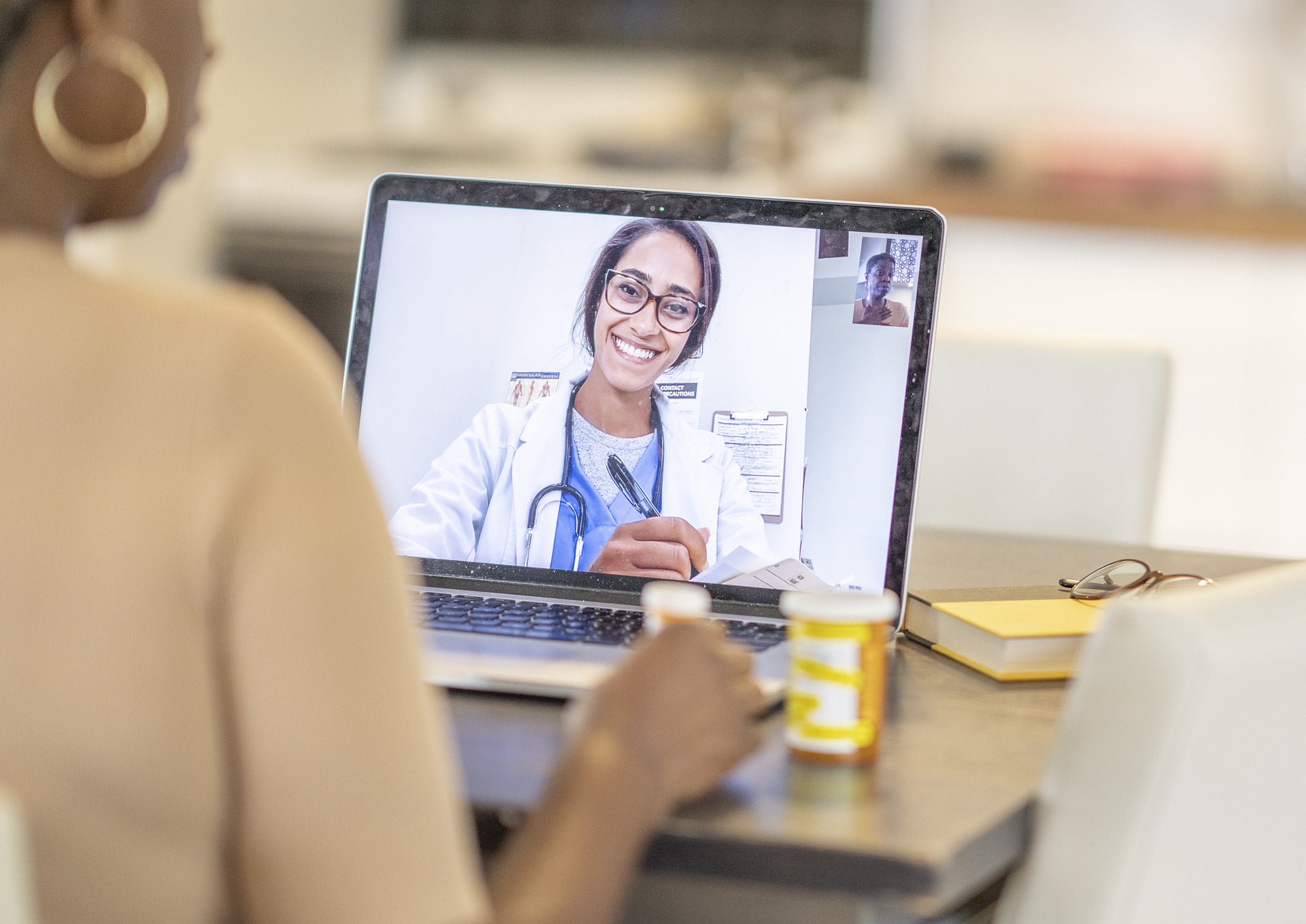 Will virtual medical cannabis appointments endure in a post-lockdown world?

From meals to meetings, COVID restrictions forced us all to get creative as the world struggled to adjust. A lot has changed since then and there are clearly some benefits to the new normal.

Once clinics realised that some patients would struggle to make appointments, they turned to virtual consultations or telemedicine to ensure that access wasn’t an issue.

Although this technology was available pre-lockdown, the number of appointments and clinics taking it on multiplied.

A paper from Juniper Research estimates that telemedicine will save £15 billion for the healthcare industry by 2025. It also revealed that 348 million teleconsultations were performed in 2020, compared to 280 million the year before.

What does this mean now that lockdown is lifting, and should cannabis patients be worried?

“We’ve always been exclusively telehealth. We are originally a medical cannabis company from Australia where the market is ahead of the UK. This is because the geography means people can live hours away from a doctor.

“Our intention was always to use telemedicine as it can be a bit of a struggle for patients to travel to see doctors. There was a bit of initial resistance but post-COVID, I think everyone is used to it.”

“We probably would have introduced it slowly and not at the scale that we did initially,” he said.

“We recognise the benefits that we’ve gained from having remote consultations and I think, on the whole, it’s been really positive. It helps us to have a national reach.”

Feedback from doctors has been overwhelmingly positive but as lockdown is starting to lift, could appointments go back to face-to-face?

Terri Baker is a patient at Integro Clinics. She experienced both in-person and online appointments.

“Initially I was worried when they started putting the appointments back as face-to-face,” she says.

“I’ve had three appointments where they wanted to see me. I said I wasn’t comfortable with it, especially now as the cancer has gone to my lungs.

“I would be putting myself at risk on public transport when I don’t need to be as we can still do it by video. Thankfully all three of them have said that was fine and went back to the video.”

Virtual appointments mean that Terri doesn’t have to travel into London. Instead, she can stay safe at home, where the appointments do not impact her daughter, and save on travel expenses to put towards the medicine that is making her feel better.

Thankfully, it appears that, where possible, telemedicine may be here to stay. Clinics are aware of the dangers of asking vulnerable patients to travel on public transport.

Dr Murray says that CAC will listen to what patients want.

“We are coming out of lockdown and things are getting back to normal, but I think that if we can avoid any unnecessary travel or crowded places over the next 12 months then that would be great.

“It can only be a good thing from a safety point of view.”

Sapphire also believes that it should come from a decision made between doctor and patient rather than mandatory lockdown safety. Dr Erridge adds that cannabis lends itself well to the telemedicine system because patients will often already have a diagnosis.

“I think in the future if cannabis is considered a first-line or second-line treatment then you would have to have that face-to-face consultation but at the moment, we can rely on that everyone has had all the appropriate investigations already.

“However, if someone is earlier along in the treatment path then we may need to organise investigations, do clinical examinations. At the moment, I don’t think it’s too much of a problem.”