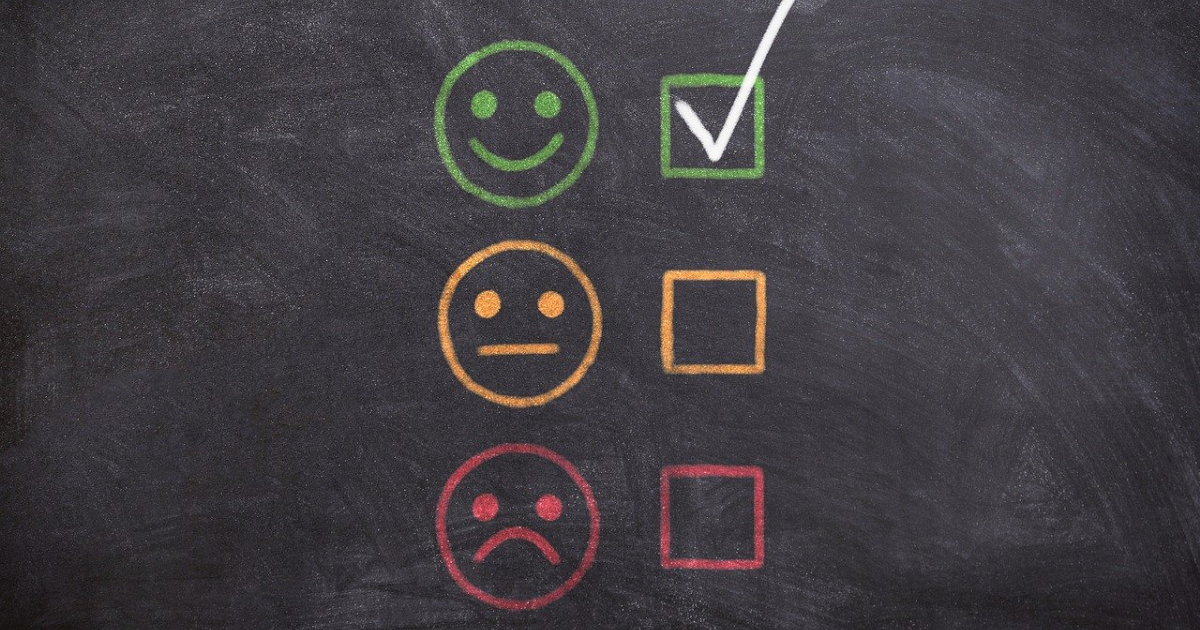 It’s hard to feel positive with everything that’s going on right now.

But away from the headlines, there are some good things going on in the CBD and cannabis worlds.

Here are our three feelgood news picks from Week 10 of lockdown.

Opioid prescriptions down 20% in states where medical cannabis is legal

Prescription rates for certain opioids reduced by almost 20% after medical cannabis was legalised, according to a recent study.

The study, conducted at the Columbia University Irving Medical Center, found that 144,000 fewer opioid doses were prescribed each day in the 33 states with medical cannabis programmes.

The study authors said that the findings underscore the importance of providing patients with alternatives to opioids for pain management.

“Although our study does not support a direct causal relationship, these population-level findings show that legalization of medical cannabis and patient access to dispensaries may be associated with reductions in opioid prescribing by orthopaedic surgeons.”

The UK legalised medical cannabis in 2018. However, it is not currently prescribed for pain on the NHS.

The federal government keeps 25% of cannabis excise takes, with the remaining 75% distributed to provincial governments.

Cannabis excise tax payments are expected to rise as lockdown is eased and stores begin to reopen around the country.

Meanwhile, the Canadian Chamber of Commerce’s National Cannabis Working Group is asking the government to waive the 2.3% annual regulatory fee on annual revenues.

The group said that waiving the fee would help see the burgeoning industry through the pandemic.

“Health Canada is in a position to help the industry weather the impact of the crisis and position it for success afterward by providing license holders temporary relief by waiving payment of the 2.3% annual regulatory fee.”

South Africans can now buy certain CBD products over the counter after the compound was rescheduled at the end of May.

The regulations have reclassified CBD as a Schedule 4 prescription-only drug. However, packages that contain less than 600mg of CBD are now Schedule 0, along with supplements such as vitamins.

Over the counter CBD products will now be required to be GMP-produced in order to be legally sold in the county.

“It’s rather encouraging that even during a time like this, SAHPRA [South African Health Products Regulatory Authority] was able to bring regulations, clarity, and structure to the sector.”

Cannabis has now been removed from Schedule 7 which regulates the most strictly-controlled drugs.