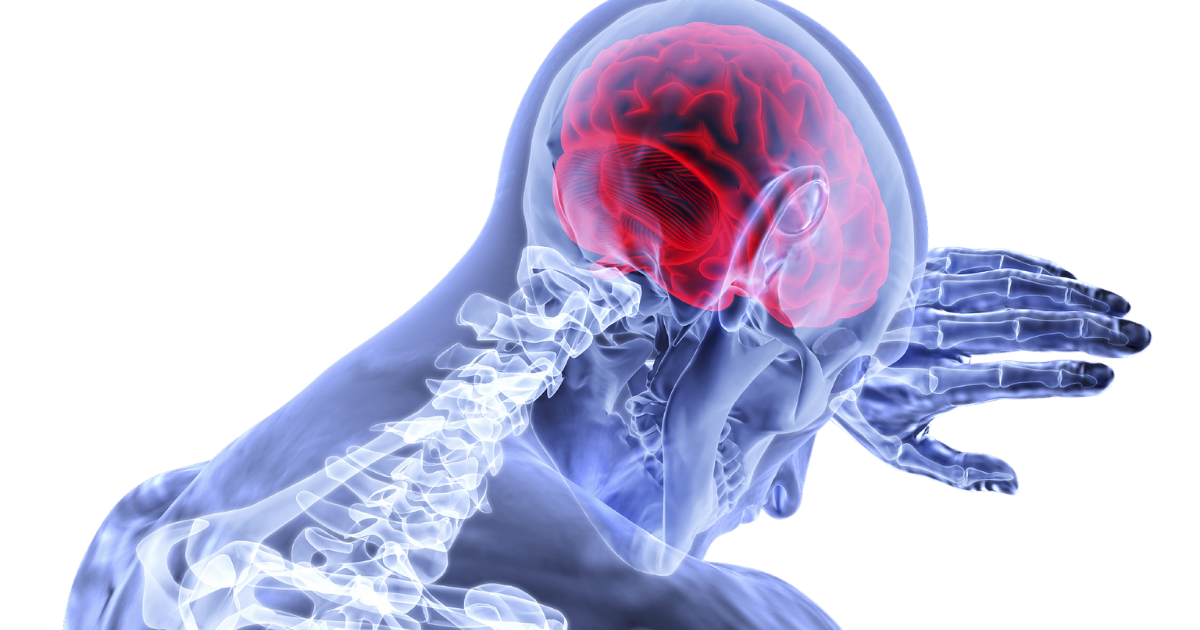 The British Pain Society (BPS) has said it supports a decision by the National Institute of Health and Care Excellence (NICE), not to recommend medical cannabis for chronic pain.

Earlier this month NICE published guidance for healthcare providers in the UK on two medical cannabis products, Sativex and Epidyolex, making both medicines available for prescription on the NHS in England.

However Epidyolex is only to be prescribed in rare cases of epilepsy, while MS patients suffering with spasticity may benefit from using Sativex.

Chronic pain, one of the most common reasons for people using CBD, was not endorsed as a cause for prescribing medical cannabis.

Many patients and advocacy groups were outraged by the move, or lack thereof.

More than 8 million people in the UK suffer from distressing levels of chronic pain, according to the BPS.

While the organisation says it cannot currently recommend medical cannabis for chronic pain, it is open to a ‘multidisciplinary approach’ to treatment in the future, if there has been further research and evidence to support the claims made by many pain sufferers.

“On 11th November 2019 NICE published its guidance… which assessed the evidence for cannabis-based medicinal products as a treatment for chronic pain and concluded that the current evidence for such treatment did not meet their standards for efficacy, safety and cost-effectiveness.

“We accept the continued current lack of evidence supporting the use of medicinal cannabis for managing chronic pain despite the fact that cannabis-based medicines have been available in other countries for a number of years.”

In a call for more clinical research into how effective medical cannabis may be in combatting pain, the BPS proposes that existing patients who have “reported benefit from the use of recreational or illicit cannabis” are, “carefully assessed for suitability for entry into clinical studies involving the therapeutic use of cannabis-based medicinal products.

Despite, what the BPS says is a “lack of robust evidence supporting the use of medicinal cannabis for pain,” recent data suggests 1.4 million people in the UK are using cannabis for pain relief.

The British Pain Society is the oldest and largest multidisciplinary professional organisation in the field of pain within the UK.

Click here to read the organisation’s statement on medical cannabis for chronic pain in full. 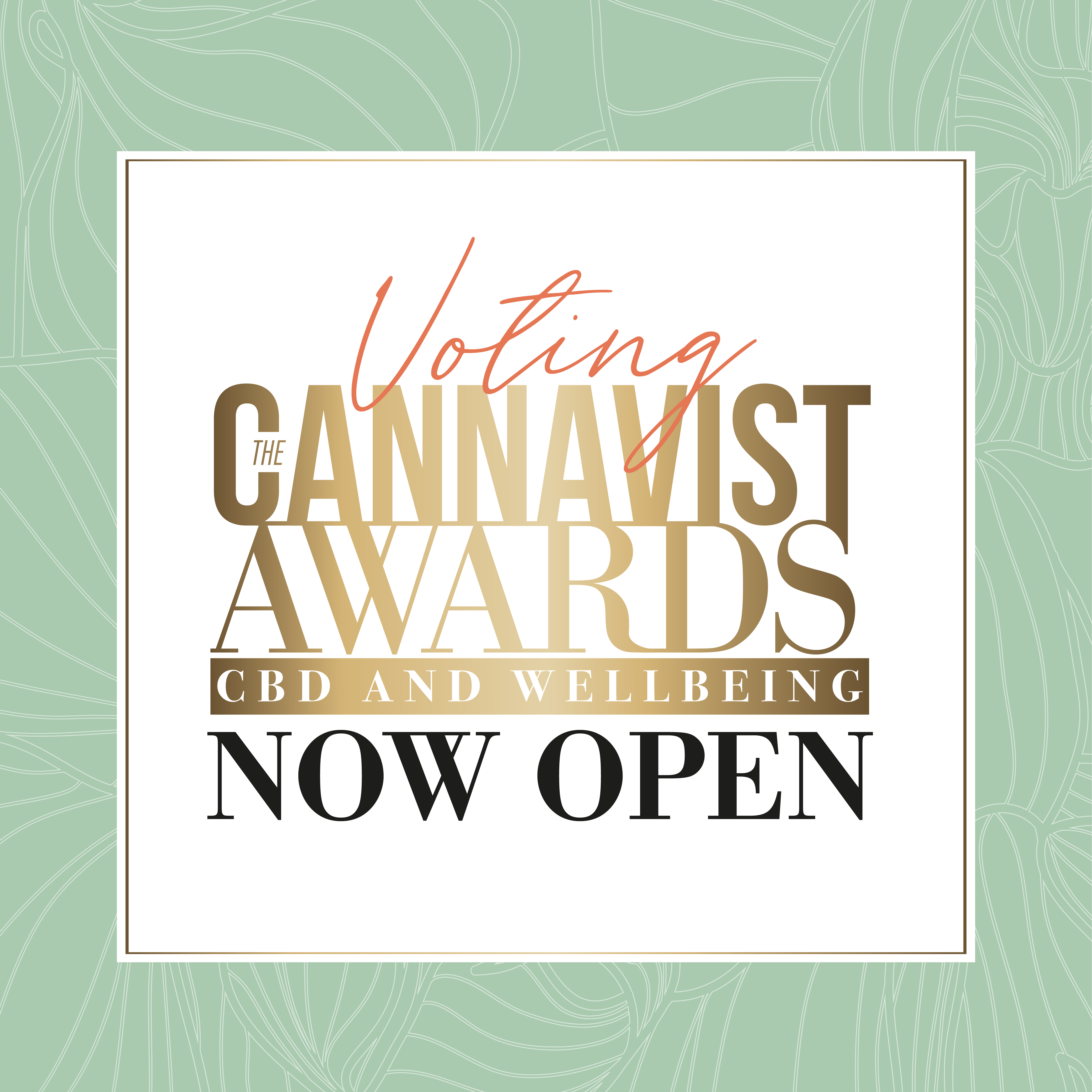