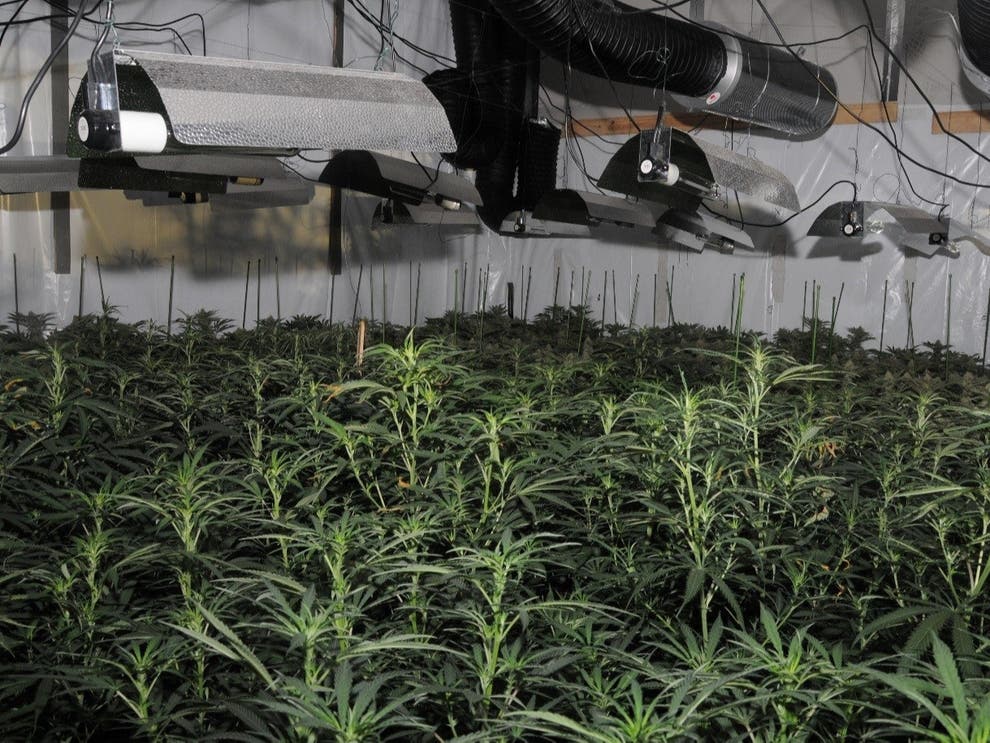 More than 800 cannabis plants have been seized from a ‘cannabis factory’ in the vicinity of the Bank of England, according to City of London Police.

The plants were discovered, destroyed and removed from a basement set up, which police have called a ‘cannabis factory.’

Police officers were notified of the strong smell coming from a building near the Bank, and upon raiding a premises they found a total of 826 plants.

The raid took place on Throgmorton Street, which meets the northeast corner of the well-known Bank of England building. It is also a short walk from the magistrates court.

Two suspects were arrested in what police say is the first ever cannabis seizure in the financial district.

The news was the subject of great interest during an online event later hosted by the Bank, during which governor Andrew Bailey commented:

It is thought the plants went undetected for a time due to London’s financial centre being deserted during lockdown.

In a statement to the press, Detective Inspector Andy Spooner, who is leading the investigation by City of London Police, said:

“This is the first cannabis factory in the City, no doubt being set up in response to fewer people being out and about during the pandemic who might have noticed any unusual activity.”

Get more news: The NHS says clinical trials on cannabis could start ‘as soon as possible’