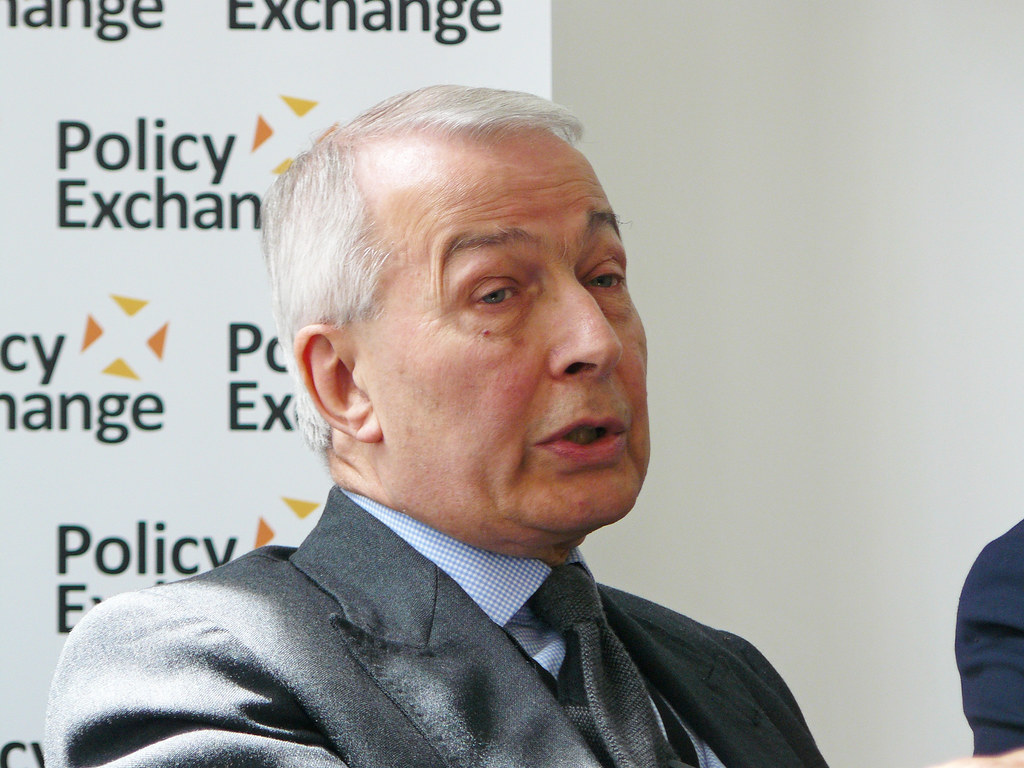 Field turned to CBD to treat his ‘crippling’ back pain from a slipped disc.

He has called on the PM to make the ‘wonder drug’ available on the NHS.

“I never thought that when I was campaigning for young children to get access to the drug to change their lives that I’d end up needing it myself so badly.”

The former Labour stalwart turned to CBD after conventional medicines left him bed bound with sickness.

CBD drug Epidyolex has been available on the NHS since January but it is only prescribed for two rare types of epilepsy.

Mr Field hopes that the government will make it easier for patients to access medical cannabis without having to pay thousands for a prescription.

“I’m lucky because I have savings but I know of mothers who are selling their homes to get their children this.

“It’s wrong when people who are trying to get cannabis for medical purposes find themselves breaking the law.

“I hope to have a meeting with Boris Johnson. I want GPs to feel they are supported in making prescriptions.”