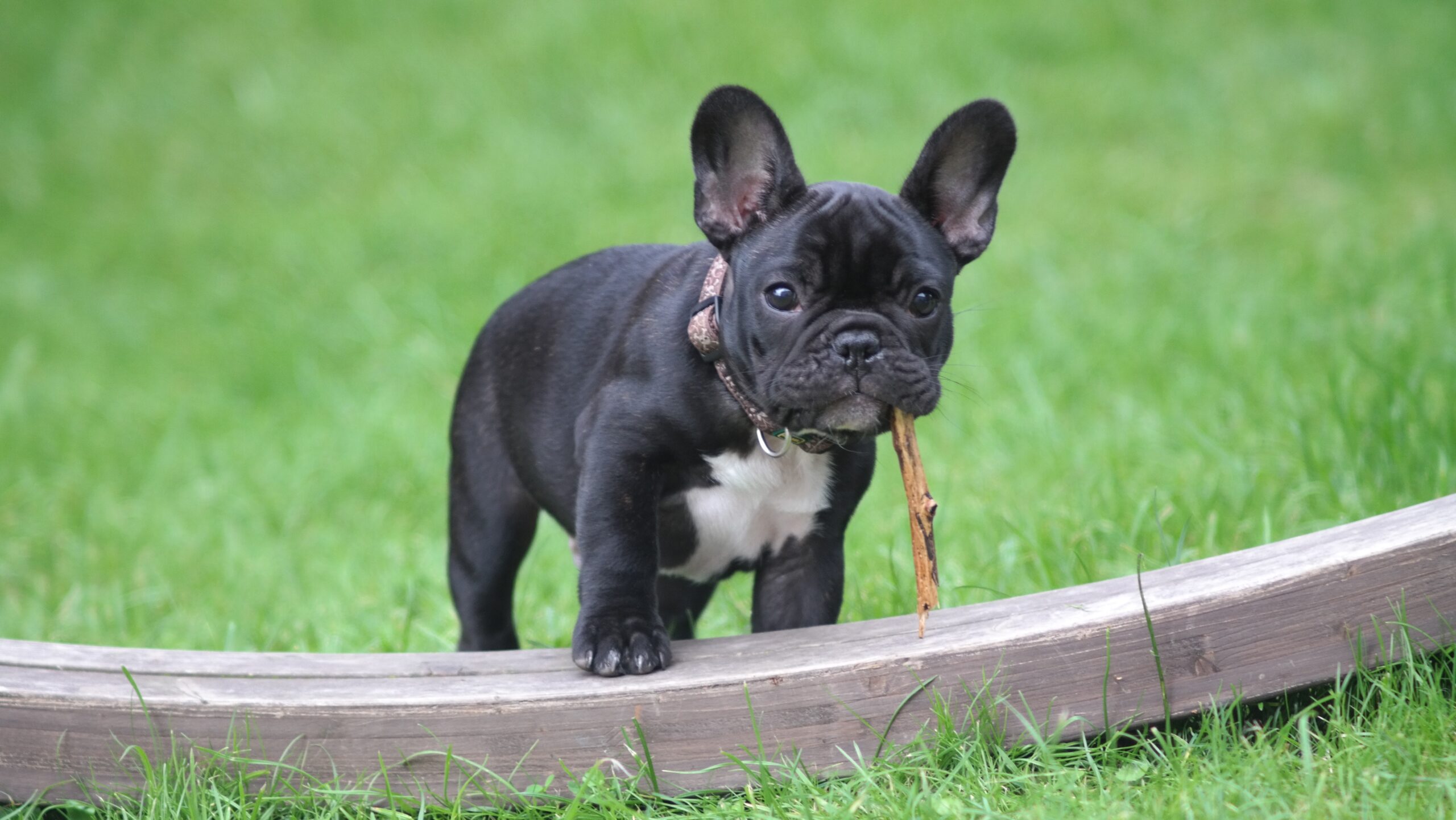 Former glamour model Katie Price has said she didn’t know it was illegal to give CBD to pets, following the premature death of her daughter’s puppy.

The mother of five could now face a probe for giving the dog the CBD oil which she says she was gifted in a ‘puppy hamper’ provided by the dog’s breeder.

The late French bulldog, named Rolo, was given to Price’s daughter Princess on her 13th birthday and is said to have fallen asleep under an arm chair after having some CBD oil.

Rolo is said to have sadly suffocated when someone sat in the chair while he was sleeping, less than a month since he was welcomed into the family.

The exact product has not been identified, however in the UK CBD products can not be administered to pets without a prescription from a vet.

A spokeswoman for Katie said:

“Katie was told the oil was for dogs and safe.

“It was endorsed by the breeder. Katie will join forces with PETA and any other groups that need her to speak out.”

Katie has since revealed that a vet told her giving the puppy CBD oil may have encouraged him to seek a cosy place to sleep, such as the chair.

A spokesperson for PETA and the RSPCA have expressed sadness and disappointment at the situation, which, they claim, is not the first death of an animal in the care of Katie Price.

A spokesperson for the RSPCA told the Bristol Post:

“This is a very sad situation. Due to legal reasons we are unable to discuss if we have received complaints and what action may or may not have been taken.”

“Katie must not be allowed to acquire any more animals. At least three dogs and one horse have died on her watch in the last few years alone.”

Is it against the law to give a dog CBD?

Yes, it is an offence under the Veterinary Medicines Regulations. Unless in rare cases where a veterinary surgeon may issue a prescription on special grounds.

A spokesperson for the Department for Environment, Food and Rural Affairs (DEFRA) told The CANNAVIST:

“Administration of an unauthorised product containing CBD without a veterinary prescription is an offence under the Veterinary Medicines Regulations.”

“Veterinary products containing CBD are regulated veterinary medicines and require a marketing authorisation before they can be sold or supplied in the UK.

“There are currently no CBD products authorised in the UK for veterinary use, however a veterinary surgeon may prescribe a legally obtained human CBD product under the provisions of the prescribing cascade.”

RELATED: Is it safe to give CBD to my pet? Get the laws on CBD for paws

Is CBD harmful for pets?

According to US experts at the VCA Animal Hospitals Group, cats and dogs have more cannabinoid receptors in their brains than humans, which means the effects of cannabinoids may be more dramatic and potentially more toxic or psychoactive when compared to the same effects in humans.

“A small amount may affect one pet more than another, so there is no official safe level of exposure. Differences in age, health status, and body size are some of the factors that can lead to toxicity differences.”

Do you have a question about CBD? Find the answers here…