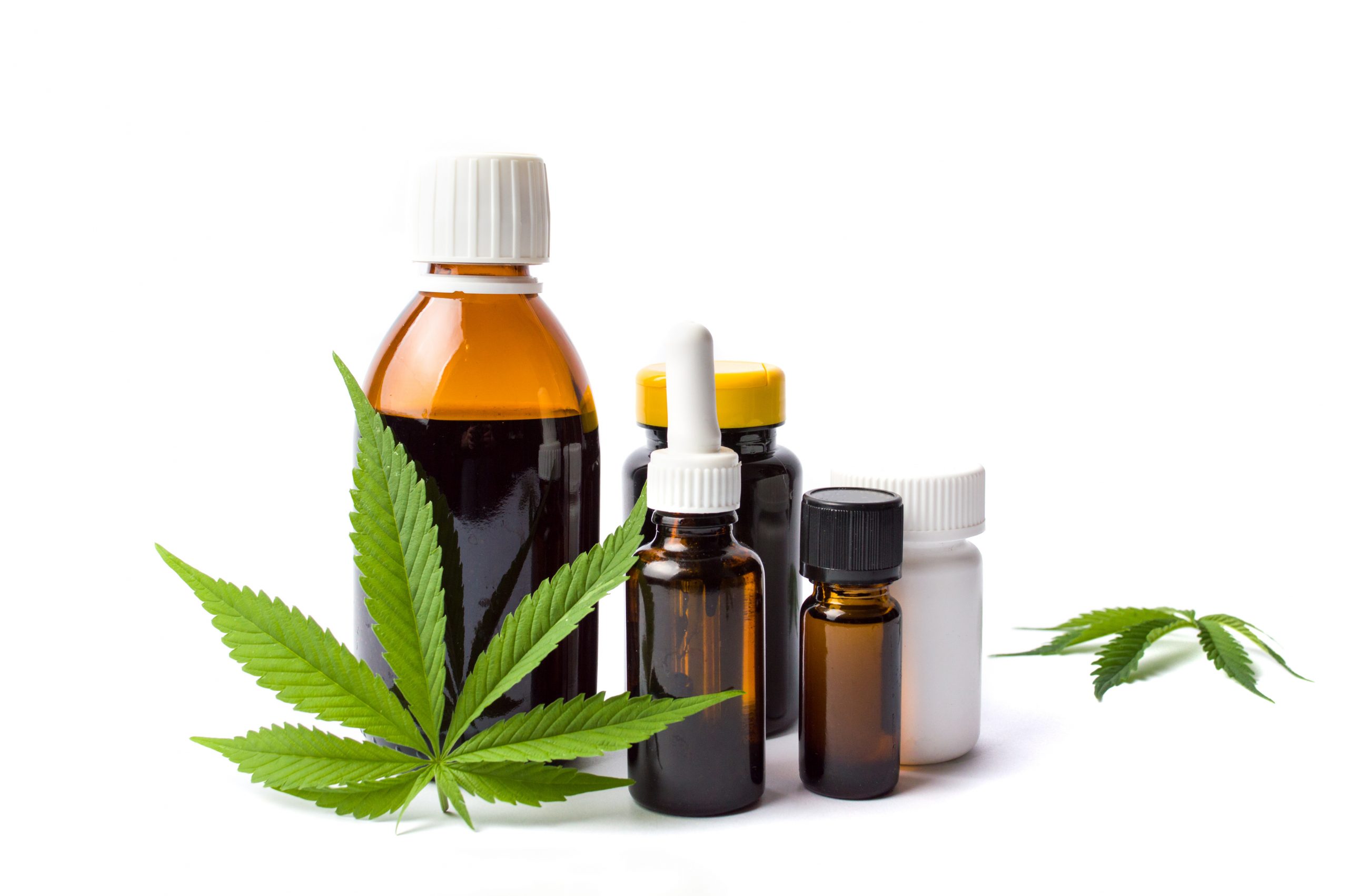 No shortage of medical cannabis in the UK, says head of life sciences group

The UK’s supply of medical cannabis has not, in large part, been harmed by Brexit, according to the head of the country’s largest independent cannabis company.

Reports in the national media that a number of patients with a medical cannabis prescription for Bedrocan oil would have their supply cut off, due to the end of the transition period, has caused grave concern among the patient community.

Many feared that this was a sign of things to come for all cannabis-based medicinal products in the UK.

However, Ed McDermott, Managing Director of EMMAC Life Sciences, told The CANNAVIST this week that despite there being some disruption to this one medicine, the UK’s supply chain of medical cannabis products is ‘healthier than ever.’

The co-founder of Emmac, which operates a vertically integrated cannabis model, said patients need to know ‘there is no systemic issue with access bar this one particular product.’

“We feel a great deal of sympathy for the families affected by the supply issue of this specific product to the UK.

“EMMAC’s focus since our inception has been on ensuring a consistent, reliable supply of high quality products to our patients, and our wholly-owned supply chain was designed to avoid such disruption.

“Our UK-based EU-GMP manufacturing site produces a range of high quality, low cost EU-GMP cannabis medicines and we sincerely hope that the families affected are able to access comparable treatment options available here in the UK.”

Mr McDermott believes the medical cannabis community in the UK is growing fast in 2021.

“In the UK, more patients are accessing medical cannabis legally, with a prescription, than ever before. And it continues to grow. The numbers are increasing on a month-by-month basis, with a compounding effect. So that surely indicates that the supply chain is healthy and that patients are getting their medicine and that the patient population is growing”.

The comments of the EMMAC co-founder are echoed by the head of another cannabis company, Grow Group, a biopharmaceutical specialising in cannabis-based medicines for the legal cannabis community in Britain.

Pierre Van Werpen, Managing Director of Grow Group, told The CANNAVIST that aside from the effects on Bedrocan imports from The Netherlands, nothing else has changed since the Brexit transition period closed.

“One used to however be able to fill prescriptions written anywhere in the EU in any other EU country and therefore the way around the exporting and importing ban was to personally go to The Netherlands and pick the products up in the actual pharmacy. With the UK exiting the EU, this work around isn’t allowed anymore.

“That is the only thing that has changed with Brexit.”

The comments from both industry leaders come after reports that 42 British epilepsy patients have been unable to access Bedrocan oil from their regular pharmacy based in The Netherlands.

A spokesperson for Transvaal Pharmacy said:

“The pharmacists of the Transvaal Pharmacy feel very sorry for the patients who are affected by the Brexit deal.

“Due to this deal, we are unable to supply medicinal cannabis oil as a treatment for epilepsy. The UK government is responsible for finding an appropriate solution for the import of the Transvaal Pharmacy cannabis oil for patients in the UK.”

The news inspired fear among the community that Brexit had made a difficult situation worse. Medical cannabis is almost inaccessible on the NHS, with the majority of British patients opting to self-refer to private clinicians to secure their medication.

The Centre for Medicinal Cannabis (CMC) is an organisation which works to advance patient access to cannabis on prescription, which has been legal in the UK since November 2018.

A spokesperson for the CMC said there has been widespread ‘confusion’ and ‘nervousness’ due to recent media reports stating that the UK’s medicinal cannabis patients will have their supply cut off because of Brexit implications.

“The problem in fact lies with one specific Dutch based organisation, Transvaal Pharmacy, who are creating products that are not European Good Manufacturing Standards (EU-GMP) approved, which has led to export and import restrictions from governments on both sides of the channel.

“Patients concerned about a possible shortage of the epilepsy medication – Bedrocan, should be aware that this medication can be sourced through other alternative legal routes within the UK. There are many UK based companies who issue private prescriptions at prices similar to the costs of importing from The Netherlands.“

Dr Andy Yates, Pharmacy Lead for the CMC told The CANNAVIST the Centre has provided the Department of Health with a list of alternative cannabis medicines, which may be suitable for some of the patients affected by the Bedrocan shortage.

“Supply issues and discontinuations of medicines have always been a difficult challenge for the medical community to deal with, especially when dealing with vulnerable patients who are stabilised on a particular medicine.

“We have been able to provide the Department of Health and Social Care with a list of cannabis-based medicinal products that may be suitable for substitution, but they do have differences in composition and would therefore require careful medical management if a solution to supplying Transvaal products cannot be found.”

Meanwhile, a spokesperson for the Department of Health said it is willing to find a solution with the Dutch government:

“We sympathise with patients dealing with challenging conditions and we are working urgently with the Dutch government to find a solution which will enable patients to access the medications they need.”

Bedrocan is a cannabis oil consisting of both THC and CBD. It is thought to be one of the most widely used medicinal cannabis products in the world. In the UK, Bedrocan can be prescribed by a private clinician for patients, including children, with severe and rare forms of epilepsy.

Patients and the families of those who may have concerns about accessing Bedrocan since the culmination of the Brexit transition period are advised to speak to their clinicians for expert advice.

Mr McDermott added that in his view, patients should only be discussing their options with their clinicians.

“The only people that should be talking to patients about what they take is their clinicians… We want patients to have access to products that the clinician and patient feels works for them.”

Epilepsy Action is a charity that improves the lives of those affected by epilepsy in the UK. Louise Cousins, director of external affairs at Epilepsy Action, has called on the Department of Health to deliver on its commitment to finding a solution for these patients.

“For people who have seen significant reductions in seizures and improvements in quality of life while using these particular cannabis-based medicines, the thought of having to switch products or to go without them entirely is very concerning.

“Severe epilepsies are often resistant to existing treatments and families will have tried numerous other medications to control seizures. It is not always as simple as switching to a different cannabis-based medicine or a different treatment. There are risks attached to this.

“We urge the Health Secretary to deliver on his commitment to finding an urgent solution and ensure that those who are currently benefitting from these products can continue to access them.”