Home » Blog » NEWS » Task force to report on medical cannabis sector prospects to No. 10 this month 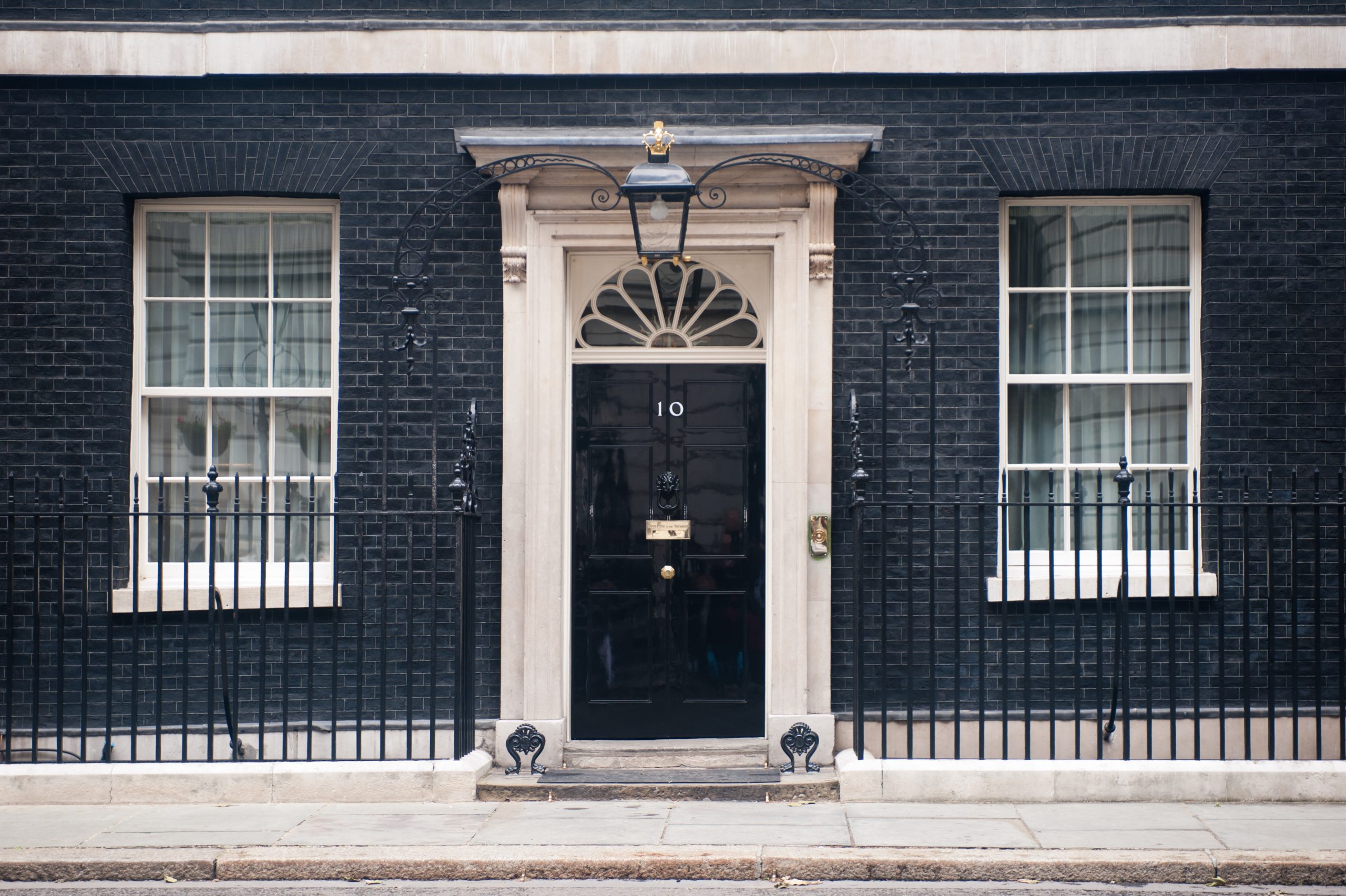 Task force to report on medical cannabis sector prospects to No. 10 this month

A government task force will present the Prime Minister with a report outlining the potential economic benefits for creating a pharmaceutical-style cannabis industry in the UK.

The panel of backbenchers was established by Boris Johnson as the UK cut ties with the EU. It’s job? To unlock potential across several high growth sectors, including life sciences and nutraceuticals, which cannabis-based medicinal products would come under.

TIGRR has been convened to ‘scope out and propose options’ as to how the UK can take advantage of Brexit, by way of its ‘newfound regulatory freedoms,’ according to No. 10.

Among the government’s aims is to accelerate the commercialisation and safe adoption of new technologies, cementing the UK’s position as a ‘global science and technology superpower.’

Freeman, a former Minister for Life Sciences, believes such innovations are the ‘only way’ to encourage post-pandemic economic growth of up to 4% as the UK emerges from the COVID era.

Speaking at the Centre for Medicinal Cannabis Summit on April 15, he said:

“It’s about how we can use our leadership in regulation to help reduce the barriers and accelerate investor confidence in whole new industries. Given the state of the public finances, the only way we’re going to get back to 2, 3 or 4% growth is to be home to some of the businesses and sectors growing at 100% and doubling each year.”

He said it is in the context of the economy in which the task force is considering a pharma style cannabinoid sector and stressed that this is not a conversation about recreational cannabis.

He added, this was not the government ‘opening the door to Britain becoming the next Amsterdam’.

George Freeman’s background is steeped in the life sciences and biomedical sectors. At the online event which examined the latest on medical cannabis evidence, policy and regulation, he recalled his experience in the 1990s, describing that time as “a pretty aggressive style of venture capital growth scale-up model”.

First elected under the Cameron administration, Mr Freeman said he has approached medical cannabis as somebody with a ‘deep interest in innovative ways of finding new treatments,’ adding his appreciation for ‘innovative ways of opening up new medicines and therapies.’

He added how he learned of the benefits of cannabinoids from those around him. He told the audience of clinicians, researchers and advocates how a very dear friend who passed away as a result of brain cancer had used illicit cannabis oils to manage some of his symptoms.

“Watching him die from brain cancer was a very painful experience and watching him tell me how the only things that helped him were cannabinoid oils that he was forced to buy from drug dealers. That made him so angry, so humiliated, that I promised him that I would try and do something about it.”

The task force is expected to report back to the Prime Minister in April 2021 to allow for the proposals to be considered alongside the government’s broader economic growth and regulatory agenda.

A spokesperson for No. 10 Downing Street said on April 20 there had been no further update to this timeline.