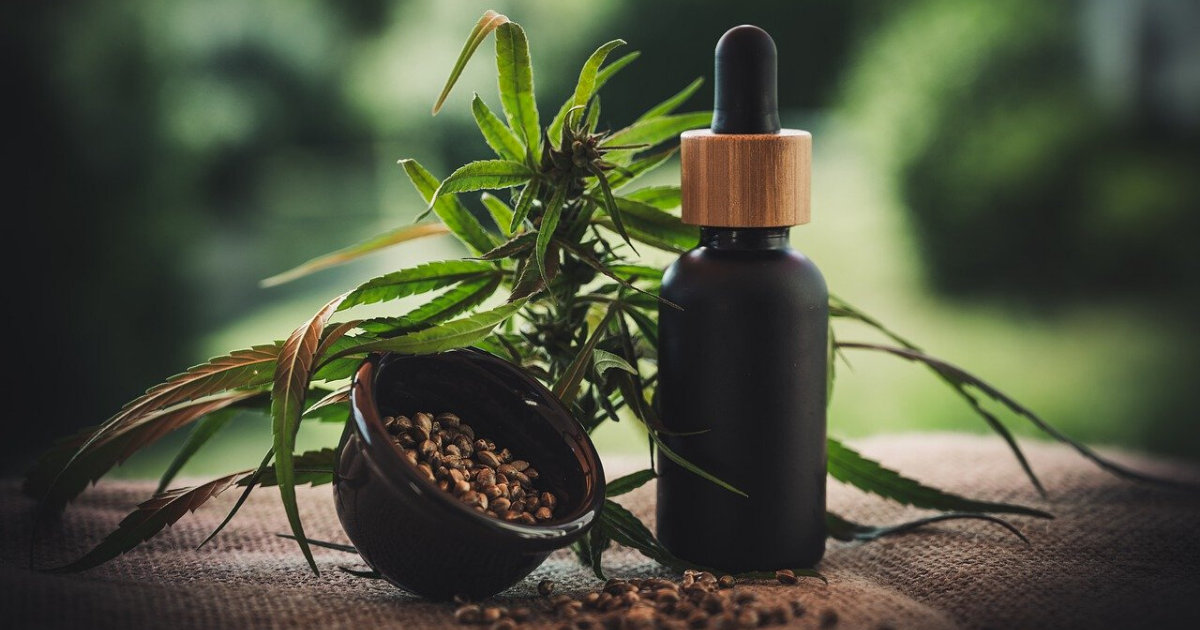 The ACMD made the recommendations in a letter to Minister of State for Crime, Policing and the Fire Service, Kit Malthouse.

Schedule 5 drugs are considered to present a low risk of harm or misuse.

“Given the ongoing discussions at an international level following recommendations of the World Health Organisation’s Expert Committee on Drug Dependence (ECDD) regarding the scheduling of CBD under the 1961 Convention on Narcotic Drugs (CND), the ACMD note that the scheduling of Epidyolex may need to be reviewed again in the future.

“It is important to make clear that the ACMD continues to consider that Epidyolex and other CBPMs are distinct from herbal cannabis which remains a Schedule 1 drug.”

Cannabis-based prescription medicines (CBPMs) Epidyolex and Sativex were moved from Schedule 1 to Schedule 2 in 2018.

Epidyolex has been shown to reduce seizures by up to 40% in children with Dravet Syndrome and Lennox Gastaut Syndrome.

Both conditions are rare but severe, affecting around 3,000 and 5,000 people in England respectively.

Specialists NHS doctors have been permitted to prescribe Epidyolex since January this year.

There are currently no plans to relax the prescription requirements for Sativex.