Home » Blog » NEWS » US: The NFL will no longer suspend players who use CBD and test positive for THC 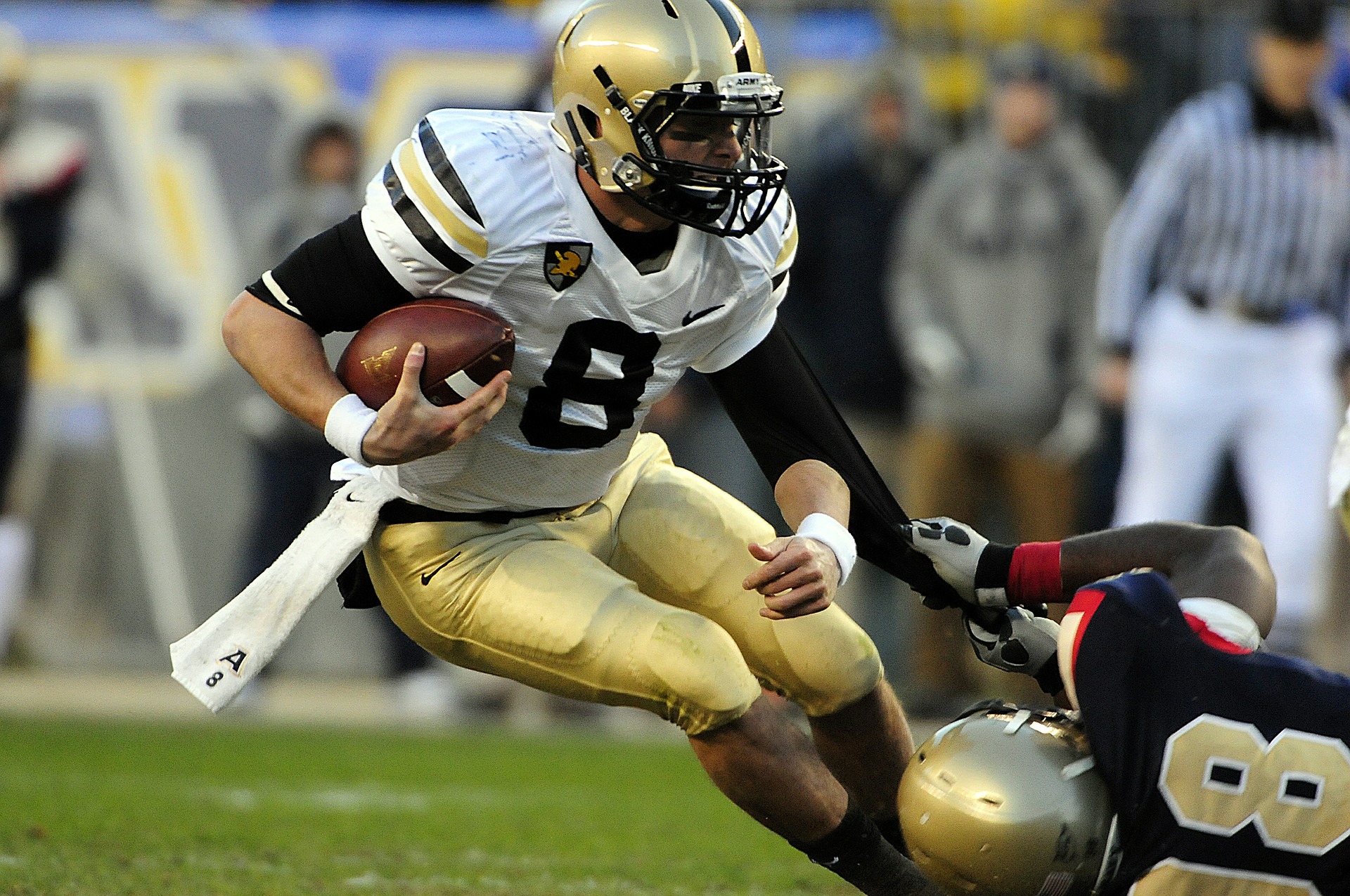 American football players in the National Football League (NFL) will no longer face suspension if they test positive for THC after using CBD, or if found in possession of cannabis.

The news comes after a weekend of discussions around suspension policy and drug testing between owners and players.

Prior to the changes, players who tested positive for THC potentially faced suspension for up to 10 games and enrolment in mandatory substance abuse programs.

In some cases, expulsion from the team was an option where a player failed more than one drug test.

Players who use full spectrum CBD supplements will also have a better chance of passing a drugs test now, as the limit of THC that needs to be reached before failing a test has risen from 35 nanograms to 150.

The idea is to focus on clinical care as opposed to punishment with players who test positive having their case reviewed by a board of medical professionals to recommend whether or not treatment is required.

The NFLPA deal also states that:

“Violations of law for marijuana possession generally will not result in suspension.”

Players will also be tested for opioids and cocaine while marijuana will be treated the same as alcohol.

However, players that refuse to comply with required testing or clinical care more than three times may be suspended from games under the new agreement and this also applies to drug offences or arrests.

The regulation change follows a similar move by Major League Baseball which removed marijuana from its list of banned substances in December last year.