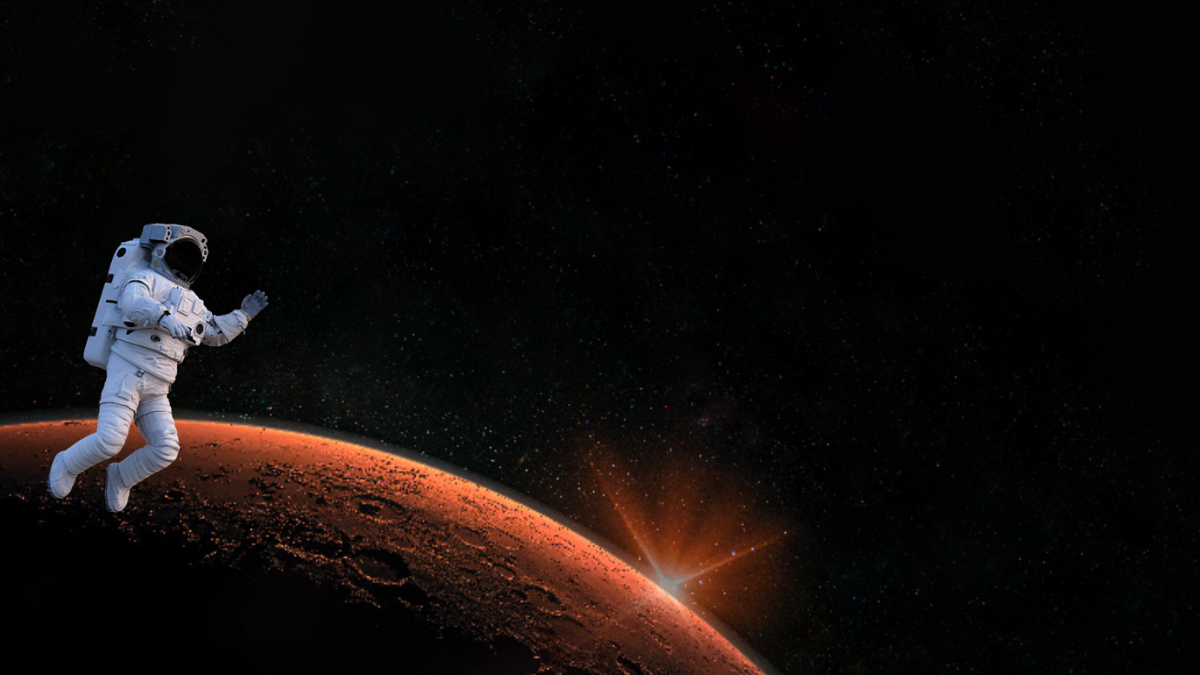 Eco-warriors are turning their attention to Mars after NASA’s Perseverance Rover made a rather ‘unexpected’ discovery.

While searching the red planet’s dusty landscape, it spotted a mysterious metallic glimmer between some rocks.

To the dismay of sci-fi fans everywhere, the rover hadn’t uncovered the entrance to a hidden Martian city, or perhaps the hull of an alien space craft.

Instead, it had amazingly found a stray piece of man-made litter, confirming that humans are already polluting a planet that they’ve never even been to.

The Perseverance team posted the sighting on Twitter, explaining that the unknown object was a piece of thermal blanket likely used to control the rover’s temperature during its descent to Mars last year.

They added that they were ‘surprised’ to find the litter around 2km from the original landing site, questioning whether it was blown away by the wind.

The discovery sparked major backlash online, with critics condemning the fact that we haven’t even set foot on Mars and yet we are already spoiling our celestial neighbour.

One commenter said: “This is what we do. No matter where in the galaxy we go, we’re going to cover it with garbage.”

Another joked: “Is this going in the Guinness Book of Records as one of the most distant pieces of Earth made trash?”

Some highlighted that humans have a long history as galactic litterbugs, stressing that there’s already a mass of space junk currently hurtling around our planet.

Shockingly, this isn’t even the first time we’ve left debris on Mars, with NASA’s Ingenuity Helicopter sending back images of the Perseverance’s deliberately discarded protective shell and ‘dusty parachute’ earlier this year.

The rover’s recent discovery had many green advocates – or in this case, red advocates – and critics hitting back at the issue of interplanetary pollution.

Here’s what some had to say:

·      “Parent 👽 to child 👽: “And then after filling their own oceans with discarded fishing equipment and other debris, this species moved on to pollute every planet in their solar system.”

·      “Humans immediately leaving trash on a new planet is sooooooo on brand.”

·      “Love space exploration but I have to say it’s disheartening to see we’re polluting new planets with our trash. Makes me sad to see. Should leave it like you found it.”