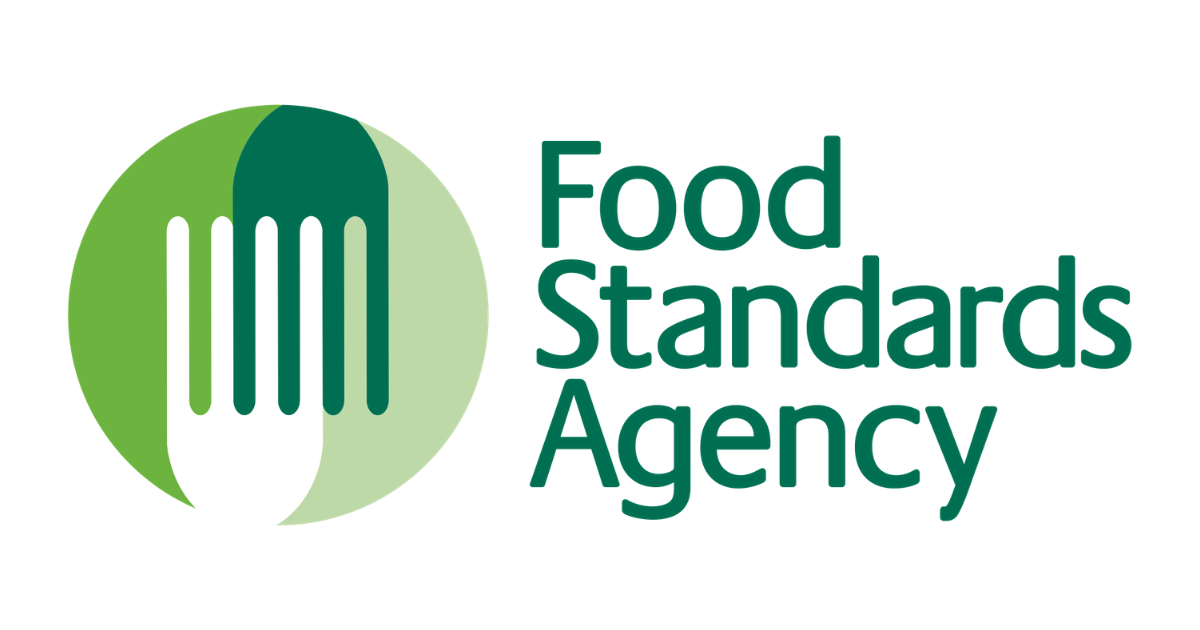 In January 2019, the European Commission (EC) added CBD to the Novel Food Catalogue. Novel foods are considered to have no significant history of consumption in the EU prior to May 15, 1997.

The UK Food Standards Agency (FSA) confirmed that it would follow the lead of the European Food Safety Authority (EFSA) in designating food and drinks containing CBD as novel.

This means that they require extensive safety testing in order to gain premarket authorisation to be sold in the UK.

The FSA said that it is looking to ensure that CBD products already on the market ‘move towards compliance.’

The Association for the Cannabinoid Industry (ACI) announced in December that it would soon begin processing Novel Food applications from its members.

Bill Griffin is media lead at ACI. He told The Cannavist that he believed that, far from being a ‘big spectre’ that was ‘ripping the industry apart,’ the novel food authorisation process provided reassurance of product safety.

“The FSA agree with EFSA and have said that there should be compliance, but it hasn’t been enforced.

“[The FSA] has allowed the industry to find its feet a little bit and for the consumers to get to know the product. But it’s just got a bit out of hand and become a bit of a free-for-all.”

On Friday,  The CANNAVIST obtained a section of an e-mail sent by the FSA to UK CBD businesses. It read:

“It has now been a full year since the entry in the EU Novel Food Catalogue was clarified in January 2019 for Cannabinoids, including Cannabidiol (CBD). This confirms that there is inadequate evidence of use for extracts and derived products before 15 May 1997.

“Currently there are no CBD extract products authorised as novel foods (under Regulation (EU) 2015/2283) and those products currently on the market are in contravention of the novel food regulations.

“It is important, therefore, that you take immediate action to gain authorisation as a novel food in relation to any CBD extract products you sell, or plan to sell in the future. Otherwise, you should seek assurances from your suppliers / manufacturers that they have done so.”

Now, the Cannabis Trades Association (CTA) claims to have received a letter from Michael Wight, deputy director, head of food safety policy at the FSA.

The letter suggests that the FSA is no closer to enforcing the regulations.

“The FSA has no current plans to immediately withdraw CBD products from the shelves but retains the right to change this stance if new evidence is produced that concludes CBD is not safe, or for any other relevant reason”

The CTA has now launched a campaign to pressure the FSA ‘not to attempt to enforce any move against the CBD industry based on the ‘Novel Foods’ issue.’

A public row between the CTA and the FSA ensued last week after the trade association published a press release summarising a meeting held with the food safety authority about the novel food status of CBD.

The FSA said that the summary was a ‘misrepresentation,’ ‘disappointing’ and ‘inaccurate.’

A year after the initial FSA statement, hundreds more cannabis-based products have entered the UK market. But with little evidence of harm associated with CBD, enforcement action may not be forthcoming.

Nonetheless, the threat of enforcement may pressure manufacturers to seek the security of regulatory approval, either independently or by joining the likes of the ACI or CTA.

Has your business been affected by any of the issues in this article? Email editorial@cannavistmag.com and your story may appear in the next issue of The CANNAVIST.