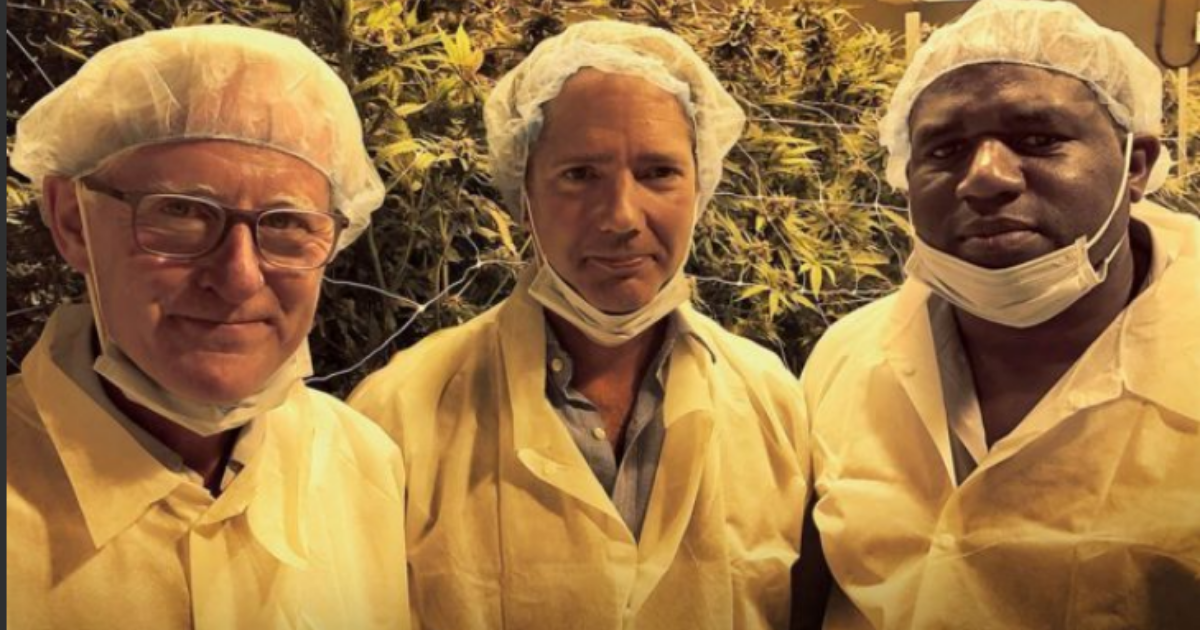 Three UK politicians travelled to Canada to see what Britain could learn from the nation’s legal recreational cannabis industry.

The trip was taken on a research basis for politicians to learn about recreational cannabis and the impact the industry has had on the first G7 country to fully legalise the plant.

What lessons did the politicians take from the Canadian legal cannabis industry?

Labour’s David Lammy and Sir Norman of the Lib Dems who funded their own flights and accommodation believe the UK law could change in as little as five years.

Conservative Jonathan Djanogly estimates that legalisation will occur in the next 10 to 15 years, but cautioned that Britain still has “a lot to learn” from Canada.

Djanogly mentioned there would be benefits to the British economy and employment if legalisation was passed.

Commenting on the trip, he said:

“I don’t know about the scale involved, but cannabis is now roughly half a percent of GDP, so it must be creating jobs somewhere.”

“I want the market legalised, regulated and taken away from crime gangs.”

“I want to see the strength of the stuff reduced, labelled and properly organised in this country.”

Lammy tweeted his beliefs to his large following after returning to the UK.

You can read his thread about what we could learn from the legal Canadian cannabis industry here.

“Labour need to be bold in tackling this issue so I really welcome David’s comments.

“He has been out to see the evidence for himself and has reached a sensible conclusion with harm reduction at its core.

“I hope more politicians will do the same.”

How did they get involved?

The cross-party MPs visited various stages involved in the legal Canadian industry, all the way from the plant to the finished product.

Sir Norman, who previously led the Lib Dem’s decision to back the legalisation of cannabis, became the first serving British MP to try a cannabis product on camera.

In a Newsbeat documentary based on the Canada trip, Lamb purchased some to help him sleep on the flight home.

“I took the drops and I slept very well on the plane home, I actually slept through breakfast.”

Because the oil contained more than the legal THC limit in the UK, the MP had to flush the rest of his oil down the toilet before returning, which he described as “ridiculous”.