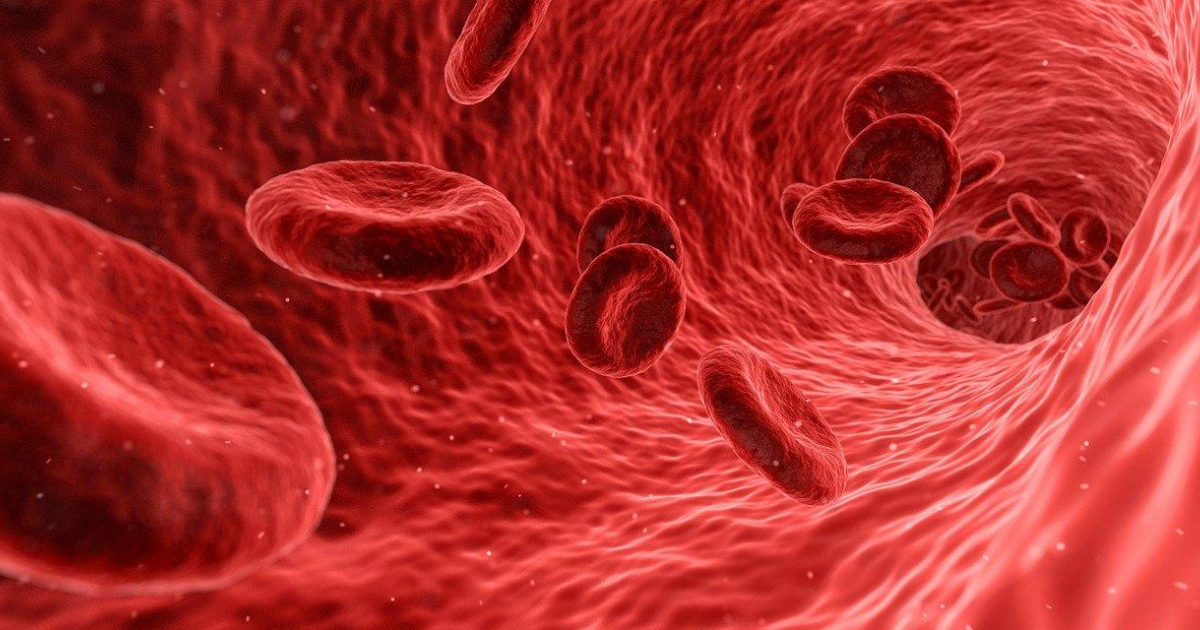 Americans with sickle cell disease (SCD) who use medical cannabis to treat their pain may have to visit hospital less frequently, a new study suggests

Symptoms of the disease include painful episodes, frequent infections and anaemia.

The condition is especially common among people from African and Caribbean backgrounds.

Researchers at the Yale School of Medicine and Yale Cancer Center examined data from 50 people at the Adult Sickle Cell Program at Yale New Haven Hospital who were certified to use medical cannabis.

Of those certified to use medical cannabis, 29 had obtained their medicine and 21 had not.

Over the following six months, those who used medical cannabis visited hospital less frequently, with some patients reducing their admission rate by four or five visits.

Dr Susanna Curtis believes that the medical cannabis may have made it easier for patients to tolerate pain at home.

“When we offered medical marijuana as an option to our patients with sickle cell disease, we found the majority of people who were interested were already using illicit marijuana to treat pain.

“Illicit marijuana is not regulated, so its quality and contents are not standardized.

“And particularly for people with sickle cell disease, many of whom identify as Black, we know that while Black and white people use marijuana at similar rates, Black people are four times more likely to be arrested for possession.

“We didn’t want our patients using unsafe products or being arrested for trying to control the pain of their condition.”

The study also revealed the barriers some SCD patients may face due to their race and socioeconomic background.

Around 80% of the clinic population identifies as Black and 15% Latinx.

Dr Curtis said individuals from these backgrounds who visit hospital for pain are often not believed or are accused of drug-seeking.

“Medical marijuana is associated with significant stigma, and stigma is already a big part of the life of a person with sickle cell.”