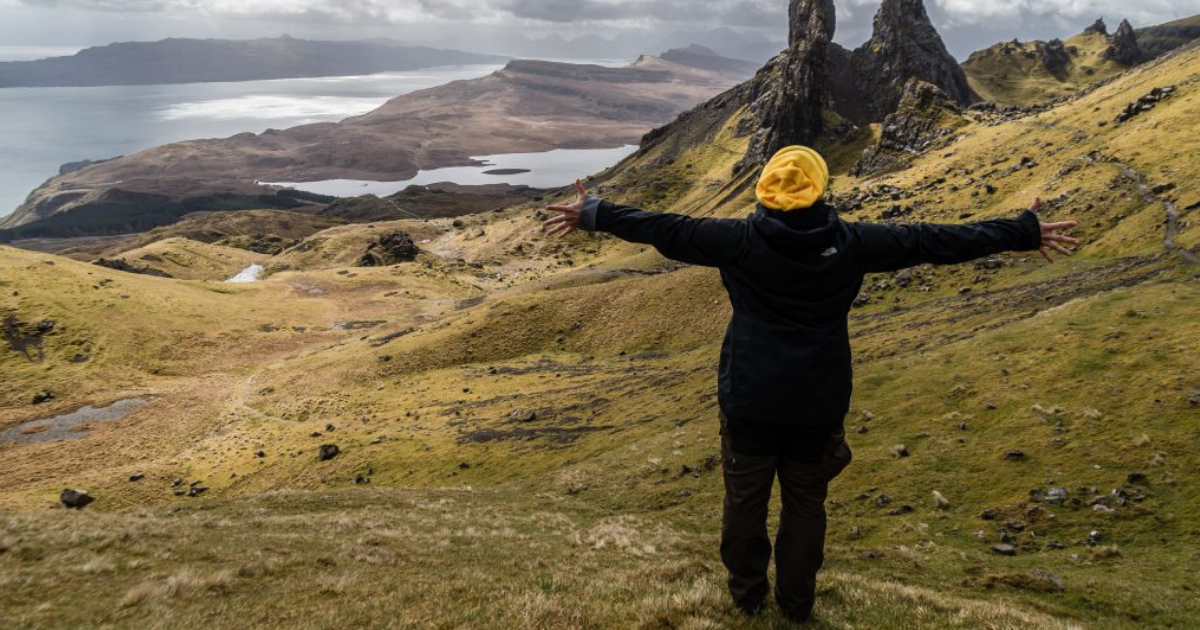 If you live in the Isle of Man, you may soon be able to purchase medicinal cannabis over the counter.

The government there has opened a review period surrounding many areas of cannabis after the ‘over the counter’ approach for pharmacies was floated during a public consultation.

An alternative option would be to allow GPs to prescribe medicinal cannabis for a range of conditions.

Officials have also said decriminalising cannabis is not off the cards, but add it is a separate conversation.

Minister for Home Affairs on the island, Bill Malarkey MHK has said that medicinal and recreational cannabis are ‘deliberately’ being treated as their own issues on the island so as not to “distort the figures within the medical side.”

Residents are now being asked to give their views on five key areas:

Currently in the UK, medicinal cannabis can only be prescribed by a specialist and only in cases where children and adults are suffering from rare, severe forms of epilepsy.

Adult cancer patients suffering from vomiting or nausea caused by chemotherapy treatment are also eligible for cannabis oil on prescription. And it would only be considered when other treatments weren’t suitable or hadn’t helped, according to the NHS.

However, very few people in the UK have had success at obtaining their prescription since medicinal cannabis was legalised on November 1, 2018. This change to the law also applies in the Isle of Man.

Meanwhile, one GP on the island is publicly backing the proposed action. On Wednesday, Dr  Alex Allinson told Manx Radio he hopes the medicinal cannabis and hemp consultations will help people rather than criminalise them, as is currently the case.

“As a doctor I’ve met increasing numbers of people from all ages, and from all classes, who are using medicinal cannabis because they find it helps far better than conventional medicines, but are living in fear of being arrested and criminalised.”

The Department of Health and Social Care on the island has also launched a separate consultation on the growing of industrial hemp, which can be used as a fibre or as a foodstuff. It is thought hemp may be a more environmentally friendly alternative to more conventional and universally used fibres, such as cotton.

The online consultations are open until March 20.