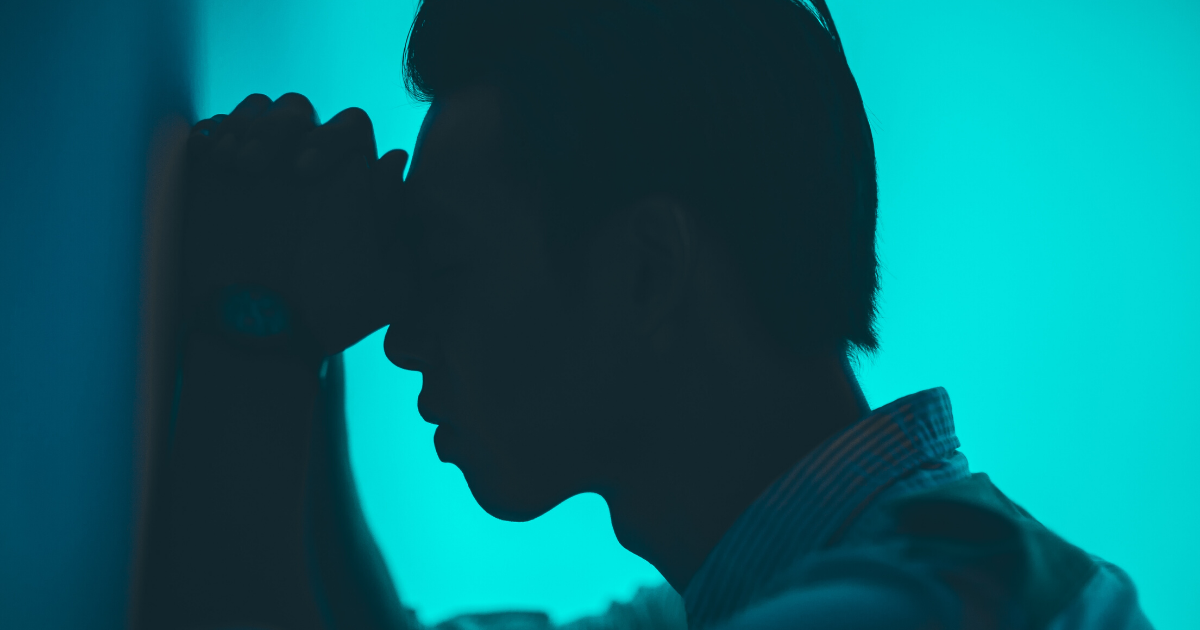 Daily cannabis use is linked to ‘significantly lower odds of daily illicit opioid use’ among people with chronic pain, according to a new study

The researchers looked at a group of 1,152 people in Vancouver who reported substance use and suffered from major or chronic pain.

The team found that daily cannabis users were half as likely to use illegal opioids including heroin to treat their pain.

The cannabis users also reported that the drug improved sleep quality and reduced stress and nausea, as well as symptoms of HIV and side effects of HIV antiretroviral therapy.

The findings suggest that cannabis could be used in place of opioids for pain management.

“There is preliminary evidence that states with legal cannabis access have lower overdose deaths and our study fills in some of the gaps of why that might be.

“This is more evidence that, for some people they can reduce their use of illicit opioid intake and reduce risk of overdose.

“Our scientists just have to figure out if there is a cause and effect and how to optimize it.'”

There were 1,495 opioid-linked deaths in British Columbia in 2017 and 3,996 deaths in Canada as a whole. This was the second-worst year on record.

British experts fear that the UK could soon face an opioid addiction crisis of its own.

Doctors issued 40.5 million opioid prescriptions in 2018 alone, according to a review by Public Health England.

Header Image by Road Trip with Raj on Unsplash

UK: The NHS has issued just 18 licences for medical cannabis since legalisation last year
US: CBD won’t fly in the Air Force
Advertisement