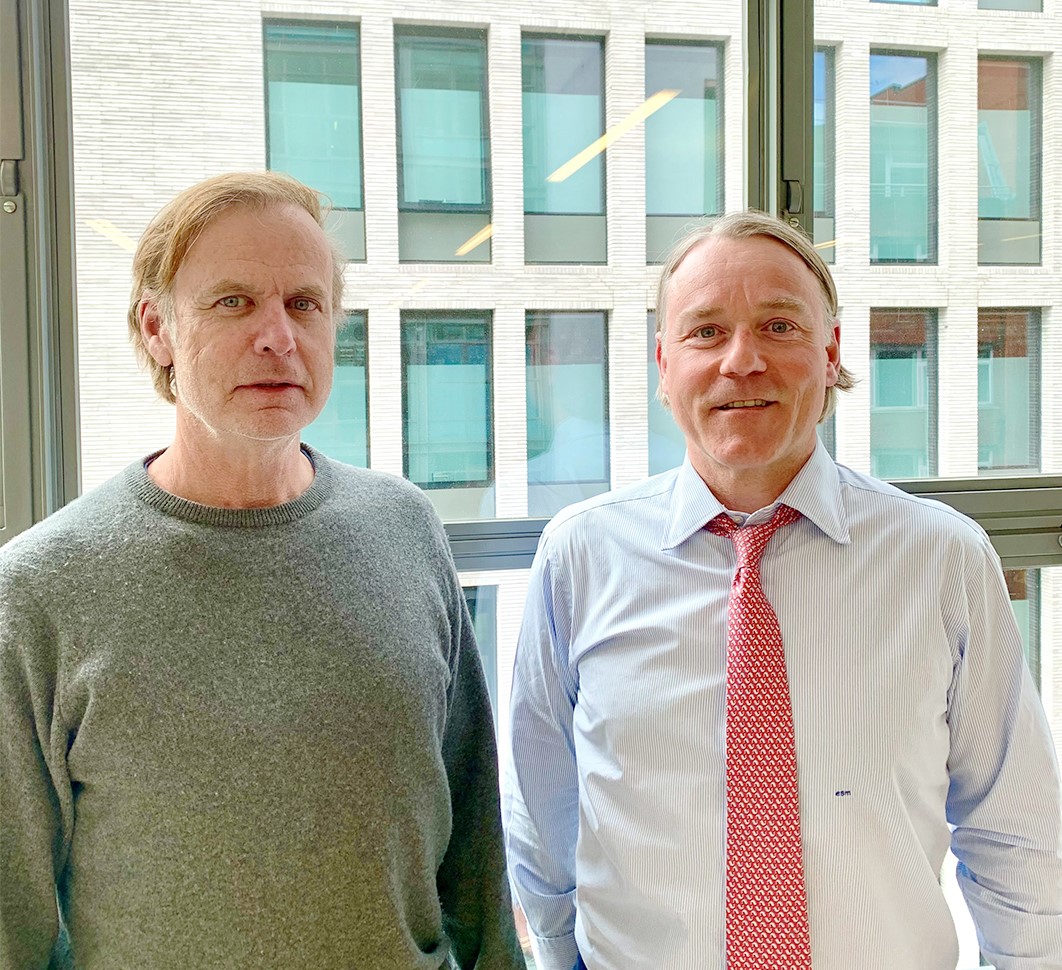 McLean joins in the role of executive advisor and will focus on strategic growth, capital markets initiatives and business development ahead of the company’s public markets listing scheduled for later this year.

He played a pivotal role in growing JPMorgan’s loan distribution platform during his 25-year tenure.

“We are pleased to welcome Stanton to the team at Cannaray.

“Stanton is a leader who brings a wealth of unique experiences, partnerships and relationships in the global capital markets that will benefit our continued strategic growth and vision, particularly as we look to list Cannaray on the public in the next 12 months.”

“As consumers become more educated with regards to the health benefits of cannabis wellness products, it was clear to me that this was an ideal time to embark on a new challenge with enormous potential.

“I couldn’t be more excited.”

Jorja was denied treatment on the NHS which forced her father Robin to travel from Dundonald in Northern Ireland to access treatment in London at a cost of €1,000 per month.

Cancel reply
3 brands on FSA’s list of valid novel food applications (so far)
Good sports: fourfive on the verge of expanding thanks to new investment from sporting circles