Home » Blog » LIFESTYLE » Are CBD buds illegal in the UK? 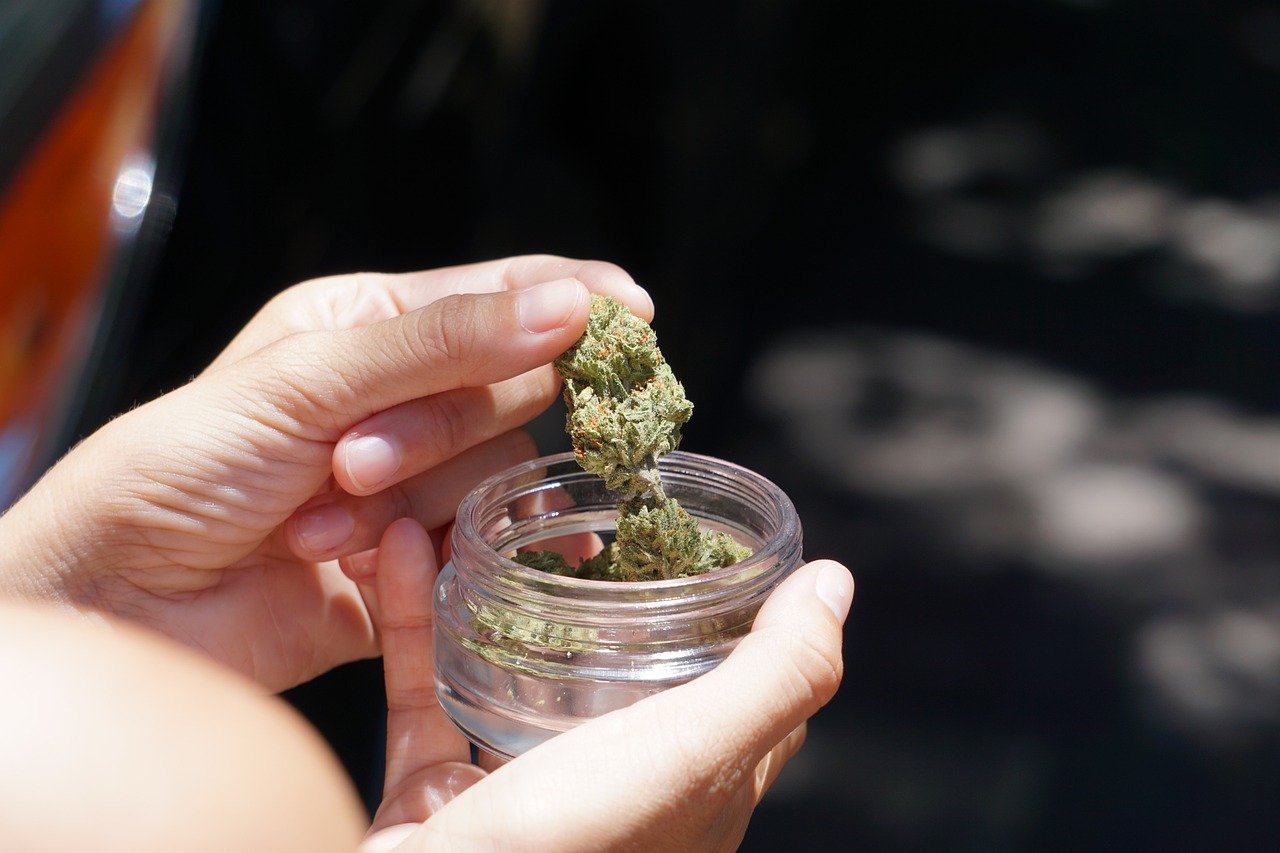 CBD weed, buds, hemp flower. Whatever you call it, there’s a lot of it around.

From vape shops to head shops to online stores, CBD buds are widely available. And some sellers claim, completely legal.

Packed with CBD and with minor cannabinoids like CBG and CBC, these flowers often come with rich terpene profiles to deliver that sought-after entourage effect.

Raw cannabis is very popular with both medical and recreational users for this very reason.

All about the THC?

The laws around CBD in the UK are notoriously confusing, even in 2021 when the public is pretty clued up about it.

One such law is the EU’s 0.2% THC cap. Consumers often interpret this to mean that CBD buds are legal as long as they contain less than 0.2% THC.

This tallies with the legal thinking in the US, where buds containing less than 0.3% THC can be sold legally.

Meanwhile, in Switzerland, the cap is 1% of the weight of the flower.

But the reality in the UK is not that straight forward.

CBD vs cannabis vs hemp

Cannabis is a Class B controlled drug under Schedule 1 of the Misuse of Drugs Regulations (MDR) 2001.

This classification applies to high-THC varieties and low-THC ‘hemp’ varieties, from which CBD can be legally extracted.

Farming hemp must contain no more than 0.2% THC and only the fibre and seeds can be processed for commercial use, if the grower has a license to do so.

The rest of the plant, including the flower, has to be destroyed.

“The ‘0.2%’ reference is used solely to identify varieties which may potentially be cultivated, within the scope of this policy, and to differentiate between the fee level is applicable under the Misuse of Drugs (Fees) Regulations 2010.”

Finished CBD products like tinctures and edibles should contain no more than 1mg of THC per container.

But this is irrelevant in the case of flower which is a Class B drug regardless of THC content.

Many retailers selling CBD buds are unaware that they are illegal, understandably confused by the supposedly iron-clad ‘THC rule.’

But British police maintain that ignorance is no excuse for breaking the law.

Numerous shops selling cannabis flower have been raided under the Misuse of Drugs act.

In August, police in Croydon seized a ‘large quantity’ of cannabis from three shops labelled as legal CBD suppliers.

Four people were arrested on suspicion of being concerned in the supply and importation of a Class B drug.

“It is also not a defence to tell officers that you thought your cannabis was legal because you bought it from a CBD shop – it is a class B drug and you will be dealt with accordingly.”