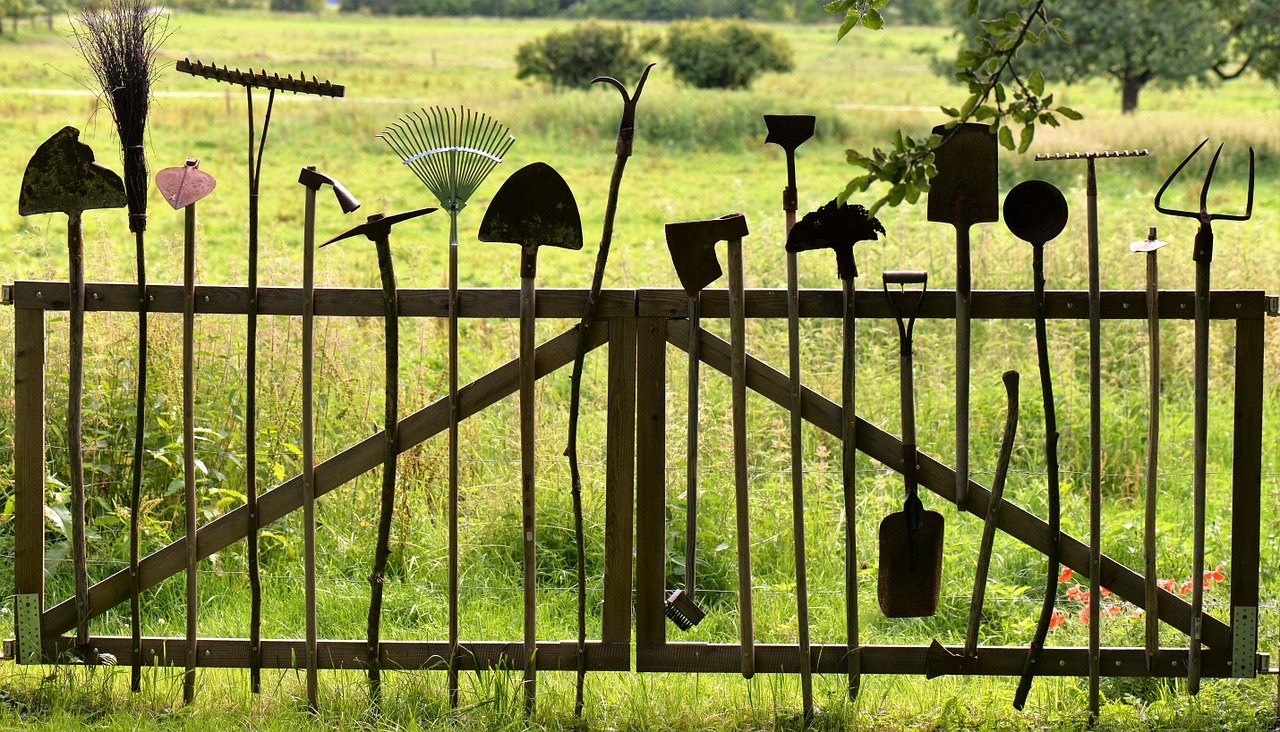 The British Government has floated the possibility of adopting a ‘green recovery’ plan to help get the economy moving post-lockdown. This, it’s thought, could also help the country achieve its zero carbon emissions target. Can hemp help?

Lockdown has had a positive effect on the environment as its the longest period since the industrial revolution where no coal has been burned.

Earlier today, Chancellor Rishi Sunak announced details of the second phase of recovery focused on jobs. A further rebuilding phase is due to be rolled out later in the year.

While the government hasn’t released details of what a green recovery plan might look like, hemp could almost certainly play a role.

Hemp is a plant from the Cannabis Sativa family that contains a low THC content. It has been cultivated for thousands of years and is used in the manufacture of thousands of more environmentally-friendly products, from plastic to pet food.

The plant has been subject to many harsh laws due to its association with THC. Its cultivation falls under the 1971 Misuse of Drugs Act, which means that farmers need to keep registering their land and plants. They can also be subject to surprise inspections.

Regulations require that parts of the hemp plant are destroyed. The seeds and stalks are the only part that can be harvested, which means valuable CBD-rich flowers are lost.

So what are the uses for hemp beyond CBD?

Plastic pollution is one of the biggest environmental problems we currently face. Our oceans are starting to fill up with micro particles which are absorbed by fish, birds and animals and entered into the food chain.

Landfills are full of non-recyclable plastic items which will not biodegrade. Hemp can be used to make a variety of items and is biodegradable.

Once fibres have been removed from hemp stems, what remains is 77% cellulose, which is a light source that could replace petrochemical plastics. It can also ‘lock in’ carbon, helping to clean the air.

One of hemp’s most beneficial attributes is its ability to absorb carbon dioxide which is one of the key causes of climate change.

Hemp can absorb up to 15 tonnes of CO2 per hectare which makes it an extremely fast converter. It absorbs more of the compound per hectare than any other crop or commercial forestry.

The plant consumes four times more CO2 than trees do and has a short growing cycle of just 12 to 14 weeks.

The plant also consumes radioactive pollution and toxins. This is one of the reasons why hemp plants were used to clean the soil after the Chernobyl disaster.

Hempcrete is a mix of natural materials, lime and hemp that could replace concrete. It requires very little water in comparison to concrete. It is also much more lightweight, with excellent thermal properties.

Hempcrete can be used to build, restore or renovate any type of building, making it an extremely versatile material.

Read our article on hempcrete in Issue 6 here

There are many nutrients found in hemp. It’s an excellent form of vegan plant-based protein that contains a large amount of essential amino acids that we do not produce ourselves.

The seeds are added to yogurts, soups or salads but there are also hemp milks, oils and cooking pastes on the market, some of which also contain CBD for an extra health benefit.

Biomass fuel is an alternative for coal, oil and gas. The plant is rich in cellulose and fibre that can be used in the production of fuel and energy.

The auto fuel derived from the biomass can be converted in methanol or ethanol and hemp seed oil can be used in the manufacturing of petrol.

Embracing hemp biomass fuel would reduce our dependancy on fossil fuels while also releasing less CO2 into the atmosphere. It is a greener and cleaner alternative.

Cancel reply
Canada Day: What does the legal cannabis market look like?
CBD and sports sponsorships – the perfect match