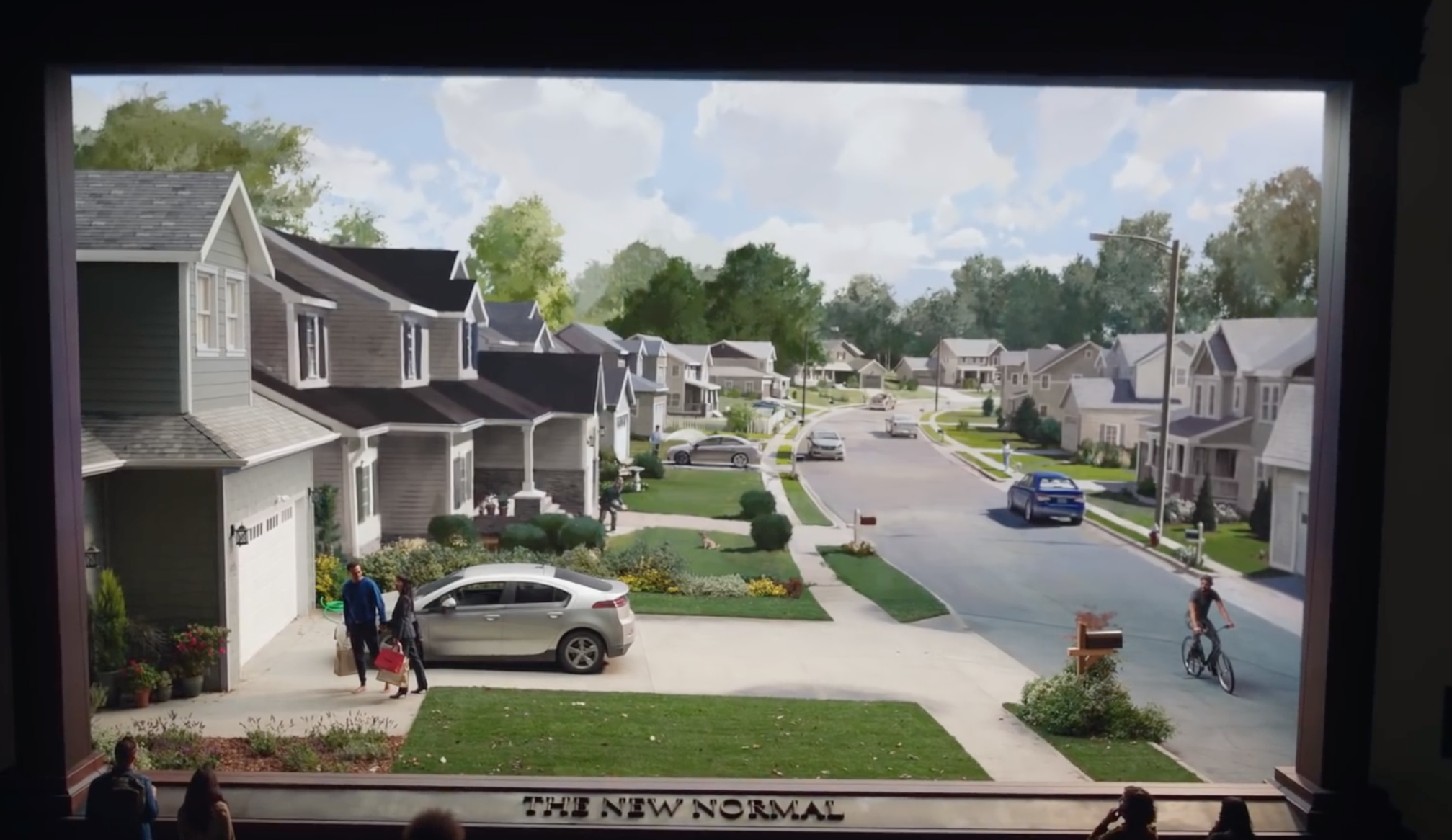 Being John Malkovich and Her director Spike Jonze has created a new advert aimed at destigmatising cannabis and raising awareness of the devastating effects of prohibition.

The film opens with Williams as George Washington on his hemp farm and then takes the viewer through decades of prohibition and propaganda, ending with a suburban couple walking into their home with a MedMen bag as narrator Williams says: ‘The symbol of counterculture is, at last, just culture’.

“I’ve never been into pot much or a huge advocate for legalization, but I’ve always supported it because it seemed absurd for the reasons we all know. And it always felt inevitable.

“But getting to do this, I got to learn the bigger picture of the whole story. I feel so hopeful, but the thing that sticks with me and upsets me is that there are still so many people that are still locked up for this plant that is now legal in so many places. That doesn’t make sense.”

Williams has long been moved by the racial injustice of the war on drugs, he said, having grown up in Chicago during the 1980s.

“I saw firsthand cops preying on poor people, frisking us on the streets. We moved to suburban Massachusetts and I saw all these white kids smoking weed, growing weed, selling weed, where it was basically just overlooked. And this type of coming-of-age story … it’s in the fabric of America. Why are white kids allowed to experiment, make mistakes and not be vilified for it?”

The film will also be screened in over 300 cinemas across the US, on Serius XM radio and in GQ, Rolling Stone, Us Weekly and others.

The Oscars 2019: CBD steals the show in this year’s gift bags
How to add CBD into your life from morning to night
Advertisement