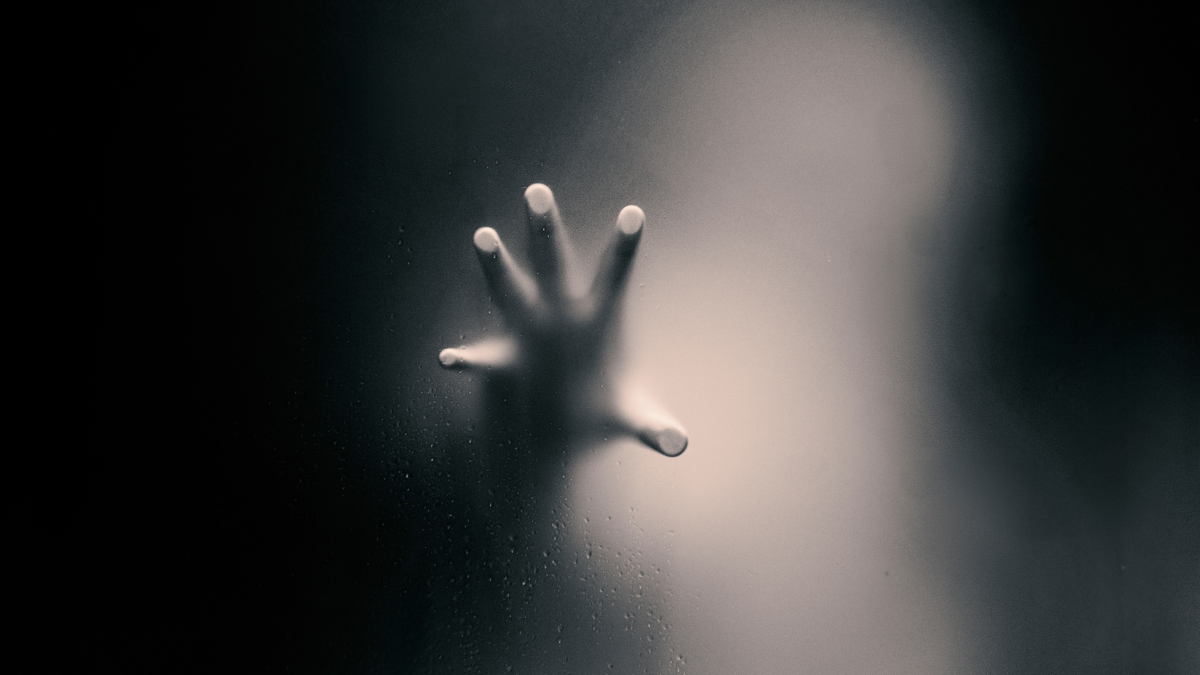 Watch out psychics and mediums, the newest feature from Amazon could allow users to hear the voices of loved ones from beyond the grave.

Imagine you return home from your mother’s funeral; cheeks wet with tears and still numb with grief.

Your confused children – unsure why everyone is crying if nan has ‘moved on to a better place’ – ask for a snack to ease their sadness.

But when you open the fridge, you’re met with empty shelves and a half bottle of curdled milk…the heartbreak of the past few weeks has left little room to visit the supermarket.

As if on autopilot, you clear your throat and shakily call out: ‘Hey Alexa, remind me to go food shopping’.

But to your shock, that familiar, artificial voice doesn’t answer back and you’re instead met with a warm yet haunting reply from your mum – or Alexa’s best impression – saying ‘Ok, setting your reminder now’.

This may sound like a scene from some dystopian sci-fi show, where the ghosts of our loved ones live on through machines, but new developments from Amazon mean this could soon be a reality.

During its recent re:MARS conference, the tech giant unveiled an experimental new feature that allowed Alexa to mimic the voices of dead relatives using less than a minute of recording.

Amazon Senior Vice President Rohit Prasad said the development came as part of efforts to bring ‘human attributes’ – such as empathy and affect – to the smart assistant.

Speaking at the event, he said: “One thing that surprised me the most about Alexa is the companionship relationship we have with it.

“And while AI can’t eliminate that pain of loss…it can definitely make memories last.”

To demonstrate the tech, Prasad also showed a video of a young boy asking if his grandma could read the Wizard of Oz.

Alexa then acknowledged the request and started to recite a sample from the famous children’s story, quickly transitioning to a computer-generated replica of his grandmother’s voice.

The Amazon boss added: “We’re unquestionably living in the golden era of AI, where dreams and science fiction are becoming a reality.”

And while some have hailed the development as a tool to help people grieve lost loved ones, the announcement sparked a major backlash.

Unsurprisingly, a chorus of thousands took to social media to insist that this is one piece of tech that they’d rather live without.

Many likened the new feature to dark sci-fi series Black Mirror, calling it the latest step towards an inevitable dystopian future.

Others urged Amazon to take a page from cult classic Jurassic Park, asking them to focus on ‘whether they should’ instead of being so preoccupied with ‘whether they could’.

One Twitter user joked: “Between this and the CGI zombies of dead actors, I am becoming increasingly serious about my belief that there should be laws against necromancy.”

Critics also highlighted that the new tech could threaten privacy and personal security, with hackers and scammers using the advanced voice replication to impersonate unsuspecting victims.

He said: “Amazon seemingly wants to push blindly forward with advancing deepfake capabilities in even the most rudimentary and ubiquitous of personal home electronics.

“If people are barely comfortable with letting a voice assistant answer their search queries, would they really co-sign one parroting a dead parent…the problems here are numerous.”

It’s unclear as to when and if Amazon is officially rolling out this controversial feature, but it seems the tech giant may not get the reception it was hoping for.

In the wake of the re:MARS announcement, many took to social media to hit back at the new tech.

Here’s what they had to say:

·      “Consumers think having a listening device in their homes that purchases products is ‘creepy’, so we decided to change things up. we asked ourselves, what if we put demons inside of it? what if we put dead people in it.”

·      “Every horror story writer in the world is about to be upstaged.”

·      “This is quite literally the worst idea I’ve ever seen. Imagine the level of fraud people will be able to commit with this technology.”

·      “I’m sad, because I can´t remember my grandmas voice. She raised me since I was born. But to think I hear her via Alexa… would scare me to death.”

·      “Imagine trying to cancel your Amazon Prime subscription but suddenly Grandpa warns you from beyond the grave that he’ll be disappointed in you for giving up this great deal on 2 day shipping, thousands of TV shows and movies included with prime video and more.”

If people are barely comfortable with letting a voice assistant answer their search queries, would they really co-sign one parroting a dead parent?

Cancel reply
Up and coming director’s new flick is ‘Springbound’ to be a hit
Million Pound Misery: Is hitting the jackpot all it’s cracked up to be?