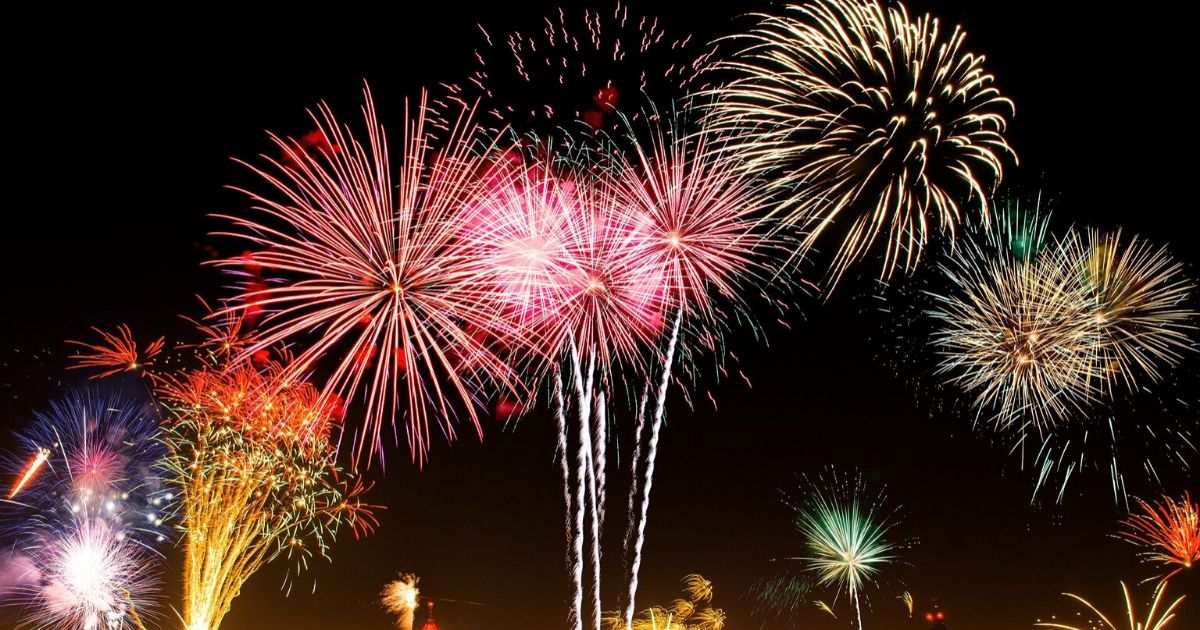 Did you know could CBD could be your New Year’s resolution ally?

Millions of people make ambitious resolutions each year, but only 8% actually stick to them.

But if your 2020 goal is listed below, CBD could help you start the new year the right way.

“I need to improve my sleep pattern”

A survey of 2,000 Brits found that just 6% get the recommended eight hours of sleep each night.

The side effects of a poor night’s sleep include a lack of focus and motivation, low mood, stress and forgetfulness.

A Colorado study found that sleep scores were improved in 66.7% of cases within the first month of CBD treatment.

You could also try using a CBD-infused bath bomb in your pre-sleep soak to help you unwind and relax just in time for bed.

Don’t give up on your dreams just yet!

“My New Year’s resolution is to quit smoking”

Public Health England discovered that six in ten smokers want to quit and the ‘new year, new me’ mentality sees many people try over the New Year period.

A pilot clinical study assessed the effectiveness of CBD inhalers against a placebo when smokers got the urge to light up.

This study found that cigarette consumption in the CBD group had decreased by 40% three weeks after the trial had finished, and that cravings and smoking related anxiety had also reduced.

This was the first study of its kind to be completed.

There is also evidence to suggest that the endocannabinoid system plays a role in the brain’s reward system and that CBD could have a positive impact on many different types of addictive behaviour.

The most common New Year’s resolutions are improving fitness and exercising more, according to a US survey.

CBD is rising in popularity among athletes, both amateur and professional, and is increasingly being incorporated into workout routines.

Research has shown that cannabidiol acts as a natural energy booster, increasing activity levels and wakefulness as well as motivation levels.

CBD is also thought to interact with the body’s natural production of cortisol, which prevents gaining muscle mass by reducing the rate of protein synthesis.

A Brazilian study discovered that a “decrease in cortisol levels was significantly attenuated after CBD… present results suggest that CBD interferes with cortisol secretion”.

So, if you’re a fitness fanatic, or just want to lose some of that Christmas chub, why not make CBD your new gym buddy?

Cancel reply
The Cannavist ones to watch in 2020
UK: Epilepsy drug Epidyolex can now be prescribed by NHS doctors