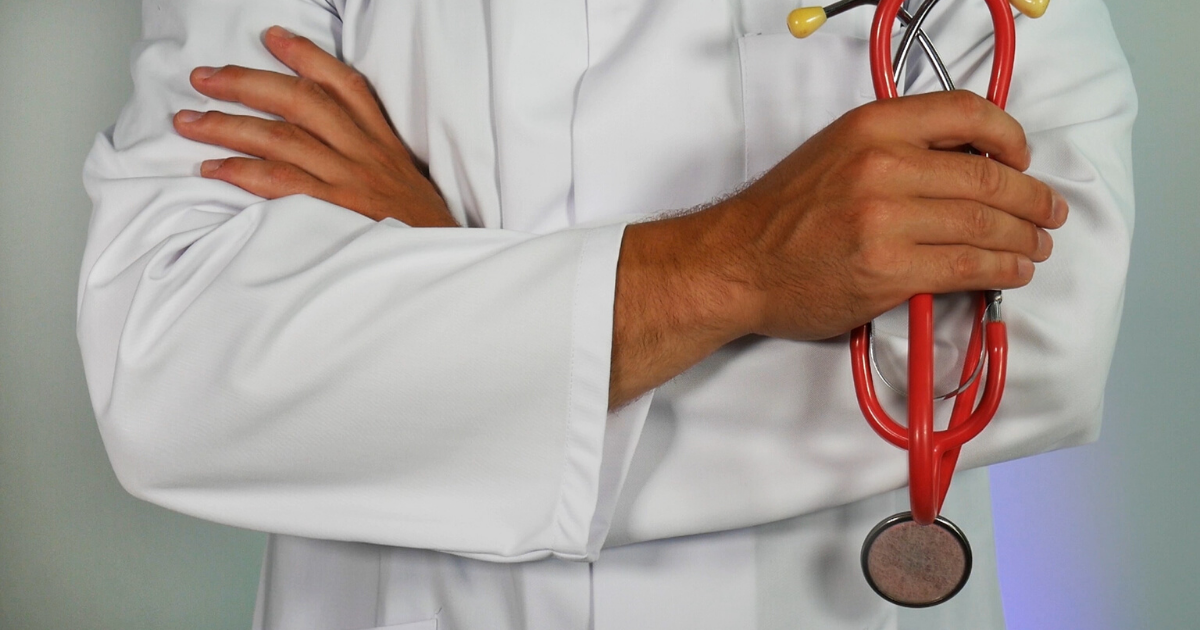 The CBD medicine has been shown to reduce seizures by up to 40% in children with Dravet Syndrome and Lennox Gastaut Syndrome.

Both conditions are rare but severe, affecting around 3,000 and 5,000 people in England respectively.

Epidyolex was approved for use in Europe in September 2019. However, NICE initially declined to recommend its use due to its cost of £850 per bottle.

Manufacturer GW Pharma agreed to lower the price for the NHS.

“The NHS is committed, through the Long Term Plan, to improving the lives of all those affected by rare diseases…

“Thousands of people including children will now have access to this treatment, which has the potential to make a real difference.”

Sativex, a CBD and THC drug prescribed for spasticity in patients with multiple sclerosis was approved by NICE in November but has not been fast-tracked by the NHS.

“What’s shown to have a transforming effect for children in desperate need is a CBD medicine with a little bit of THC, but those are unlicensed in the UK at the moment.”

Epidyolex was approved for use by the FDA in the US as Epidiolex in 2018.