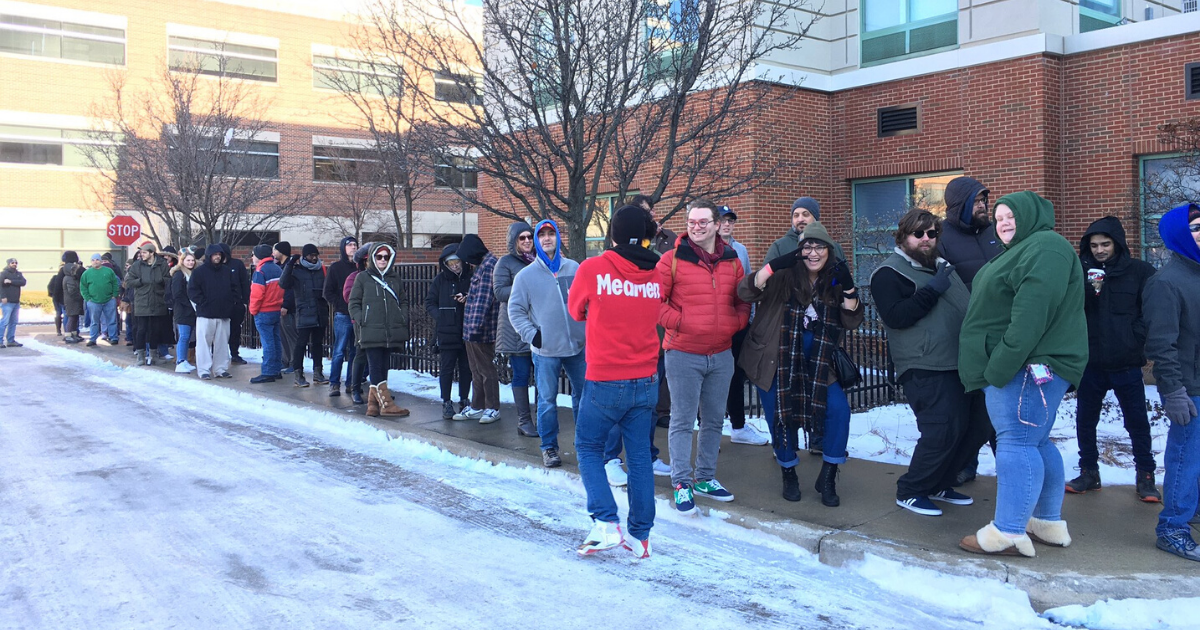 This means that now over a fifth of US states have fully legalised the plant.

The law permits residents of Illinois to possess up to five grams of cannabis concentrate, 30 grams of dried flower and 500mg of THC in edibles.

Those who do not live in the state are permitted to purchase half of these amounts.

43 dispensaries have been granted permission to sell cannabis for recreational purposes to customers over the age of 21.

“We are bringing regulation and safety to a previously unsafe and illegal market.

“We are creating a new industry that puts equity at its very core.”

This change in law comes a day after Governor Pritzker pardoned over 11,000 people convicted of low-level cannabis offences.

At a press conference on New Year’s Eve, he said:

“The war on cannabis has destroyed families.

“It has filled jails and prisons with nonviolent offenders.

“It has disproportionately affected black and brown communities.”

The state initially passed the Compassionate Use of Medical Cannabis Pilot Program Act in 2013 and later decriminalised cannabis in 2016.

Cancel reply
The Cannavist ones to watch in 2020
UK: Epilepsy drug Epidyolex can now be prescribed by NHS doctors