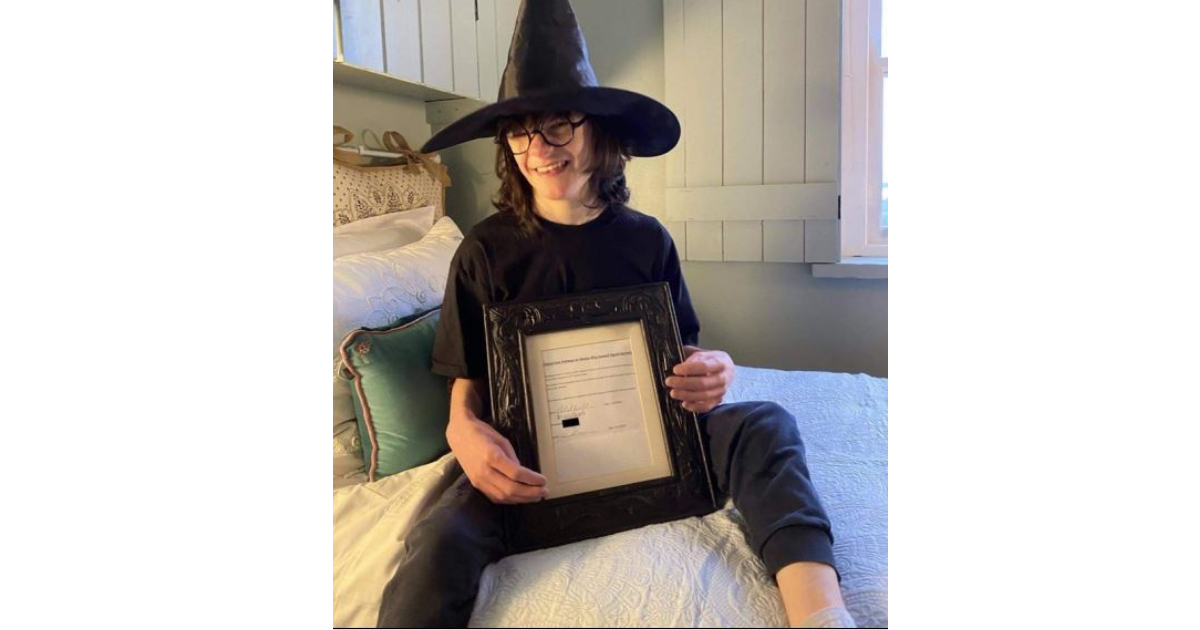 Medical cannabis campaigner from Northern Ireland, Charlotte Caldwell, has expressed her relief that her son will be allowed to access medical cannabis on the NHS.

Since 2016, the Caldwells, who live in county Tyrone, have fearlessly campaigned for Billy to receive the medication that helps prevent his multiple seizures, caused by a rare type of epilepsy.

The high profile Caldwell case led to medical cannabis being legalised in 2018.

Caldwell said in a statement:

“You can’t imagine how relieved I am to have received this confirmation after all these years of campaigning.

“I am incredibly grateful to the health authorities in Northern Ireland who have worked with Billy’s treating clinician and prescriber, his GP and the paediatric neurology team at Great Ormond Street Hospital to develop and approve this plan.”

The body considered Billy’s case in July, recommending that his prescription be continued.

Caldwell also honoured Swann for ‘honour[ing] his personal commitment to ensur[ing] that its outcome was implemented.”

“To the tens of thousands of people who have followed Billy’s journey over the years I want you to know that your support meant the world to me.

“However today I am also thinking of all the people in the UK and Ireland who are still being denied access to medicinal cannabis and will commit myself to do[ing] all I can to promote access and more clinical research to enable more to benefit from the medicine that has saved Billy’s life.”

Billy had previously been granted two medical cannabis prescriptions on the NHS, but both were withdrawn after a while.

The now-15-year-old received a private prescription through a Canadian medical cannabis provider which cost over £1000 per month to purchase and import.