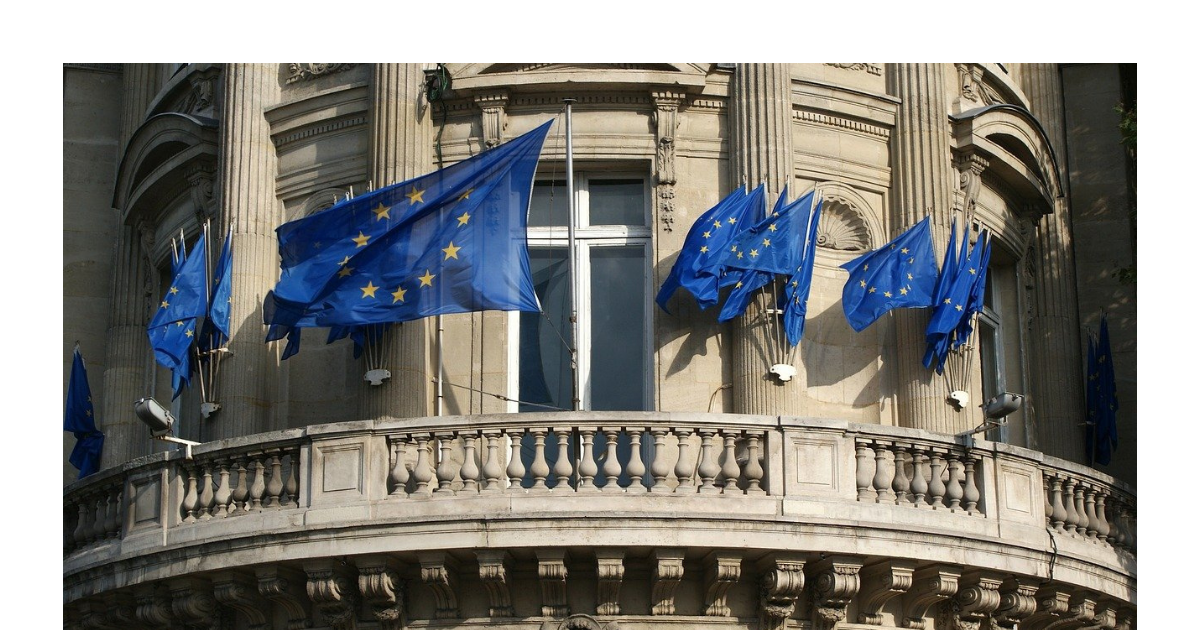 The European Parliament has voted to increase the authorised level of THC in industrial hemp from 0.2% to 0.3%

The proposal has been advocated for by the European Industrial Hemp Association (EIHA) and was included in the Common Agricultural Policy (CAP) reform adopted by Parliament on Friday.

The increase could lead to more hemp being grown for CBD extraction in the European Union.

EHIA vice president Catherine Wilson said in a statement to The CANNAVIST:

“For decades, hemp has been considered as a minor crop, while, for centuries, it has been a key asset for our economies.

“The vote of the Parliament reflects a renewed approach of our society to this wonderful plant that has the potential of decarbonising many different manufacturing sectors and provide farmers with a consistent and green source of revenues.”

The THC increase finalises the official Parliamentary position that will be used in negotiations with the European Council and European Commission as part of the process of getting acts introduced in the EU.

Parliament also voted for hemp to be included in the list of products that can be regulated through marketing standards.

These aim to improve economic conditions for production, marketing and the quality of agricultural products.

“We are on the right track and we expect the legislative train will reach its destination without any major problems.

“As EIHA we will make sure Member States will correctly understand the issue here and vote in favour of the increase as well.”

The EU’s THC limit on industrial hemp was lowered from 0.3% to 0.2% in 1999 in an attempt to prevent marijuana being grown in hemp fields.

However, the restriction has put Europe at a disadvantage as crops with higher THC levels also contain larger amounts of CBD.

This has meant that European producers have not had an incentive to develop high-CBD strains.

The THC cap is widely misunderstood across the EU in that it applies to the hemp plant that CBD is extracted from and not the finished product.

CBD products must contain no more than one milligram of THC per container to be sold legally in the region.