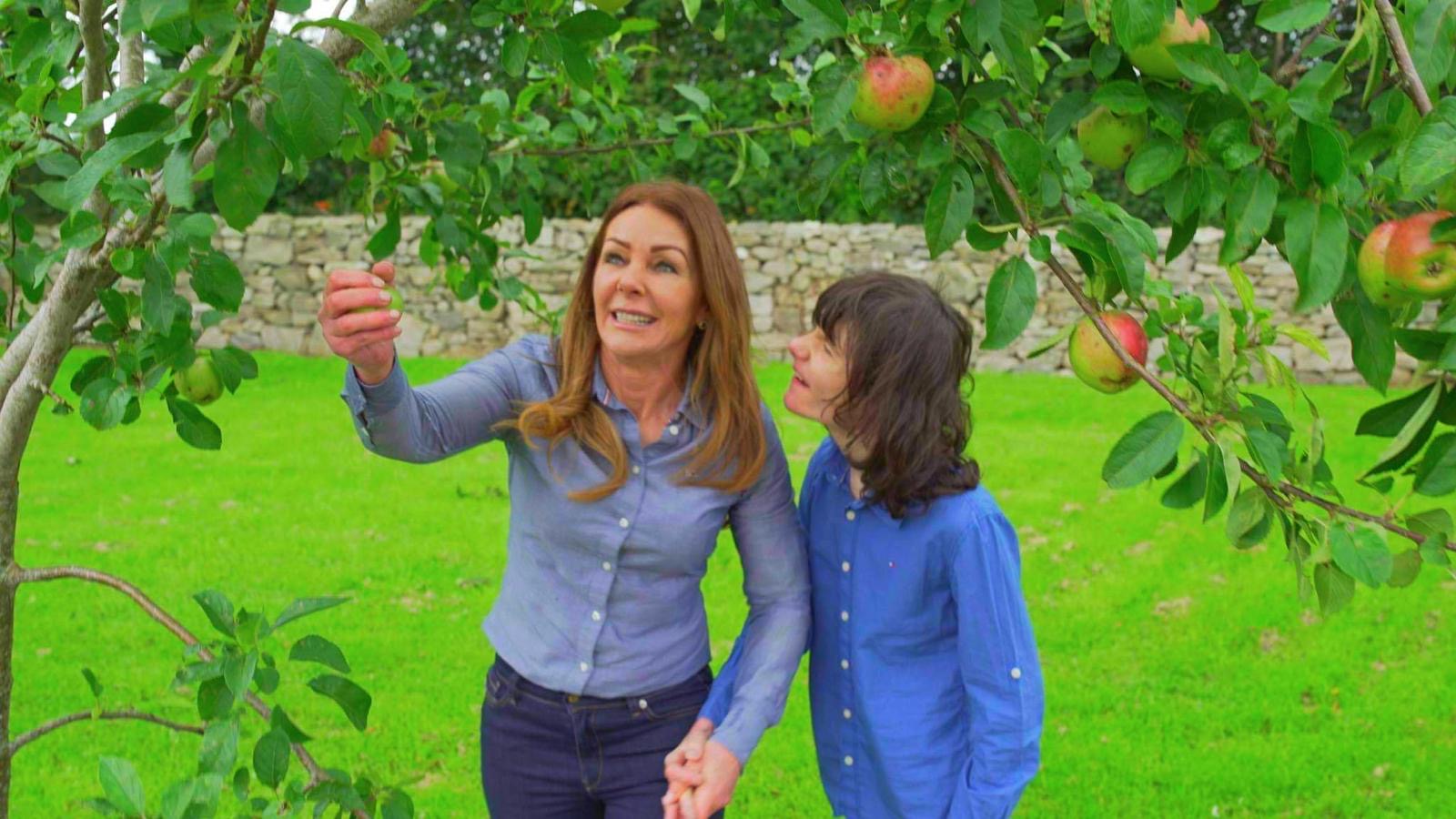 The response comes on the same day legal proceedings launched by the Caldwells was discontinued at Belfast Crown Court.

Charlotte Caldwell, mother to 15-year-old Billy who suffers from a severe form of epilepsy, has penned an open letter to both Minister Swann and Health Secretary Matt Hancock.

In July 2020, it was announced that the Caldwells would meet the Department of Health in Belfast Crown Court on September 7. Today, legal proceedings were discontinued.

“I am writing to you today to appeal for your help. I am writing as a mother and on behalf of a severely ill young boy, my 15 year old epileptic son Billy.

“But just so we are clear, I am reaching out to you not just in your role as Ministers of the Crown. I am appealing to you as politicians, and I am pleading with you as parents just like me.

“In a few days, the prescription for the medicine, first prescribed to Billy almost two years ago, runs out. You will know it is no ordinary medicine. It may be unlicensed and is not approved by NICE, but it has had an extraordinary impact on my son’s life, as numerous doctors have attested.

“Right now, you are the only two people in the country who can ensure he has access to it when the current supply is finished.

“Billy’s future wellbeing is now in your hands.”

“Secretary of State, you created RESCAS to help doctors in the NHS deal with complex cases such as Billy’s. I applaud you for allowing the most eminent paediatric neurologists to convene to consider how best to help young people like my son. It would have been inconceivable only two years ago.

“In July, when I belatedly became aware of its existence, Billy’s case was referred to RESCAS. I was relieved, but unsurprised, when they concluded that his medicine should continue.

“One month after receiving the report I still have not received indication that anyone inside the government in Northern Ireland has done anything at all to implement its recommendation.

“The RESCAS recommendation should have elicited an urgent response. What is the point of initiating a panel such as this, then receiving its clear recommendation and doing nothing in response?

“Minister Swann, you know Billy. You were kind enough to meet us when you attended a cross-party delegation meeting to discuss medical cannabis last year. That day as a parent – the Assembly was suspended at the time – you pledged your full support to assist us.

Now, as Health Minister, you can and you must.

“For reasons only you will know, clinicians in Northern Ireland were only notified of the existence of RESCAS in July, five months after it was communicated to doctors in England, Scotland and Wales. I can’t afford you any further opportunities to delay things now.

“Today a long tortuous, costly legal challenge was discontinued at my request. I have in my hands a piece of paper that states that my son’s medicine should be continued. It is a recommendation signed off by the best qualified clinicians to make such a judgement.

“There was never any moral reason why the NHS withheld funding from Billy, now no legal or clinical barriers exist.

“Not once in the last 18 months since I returned to the UK have I ever felt that those with responsibility for Billy’s care have ever done anything to make appropriate arrangements for his care and treatment, that finally changed with the RESCAS report.

“You now have to do what is required of you to restore Billy’s prescription and care plan urgently, as Billy does not have the luxury of time.

“I await your urgent attentive response as politicians and as parents. “

“I have been advised that the legal proceedings instigated by Ms Charlotte Caldwell against the Health and Social Care Board (HSCB) have been withdrawn in court today on the request of her legal team.

“I understand that the paediatric neurology team involved in Billy’s care made a referral to the National Refractory Epilepsy Specialist Clinical Advisory Service (RESCAS) and have received the advice of this expert panel.

“It should be noted that RESCAS is an advisory service and clinical responsibility for the care of the patient remains with the referring paediatric neurology team. It is not appropriate for me to intervene in this clinical decision making.

“There should be no role for any politician in individual clinical decisions for individual patients. That is an important point of principle.

“I am assured however that all of the advice received from RESCAS is currently being carefully considered in order to reach a solution for Billy to support his long term safety and wellbeing.

“I very much hope that the RESCAS process will lead to a sustainable solution, providing Billy with the care and support he needs.”

Billy Caldwell is widely recognised as the boy who changed the law on medical cannabis in the UK. Since 2016, with the tireless efforts of his mother Charlotte, Billy has been at the centre of the debate on medical cannabis. Prior to these latest developments, Billy had been granted two prescriptions for cannabis-based medicine on the NHS, only for both to be withdrawn.