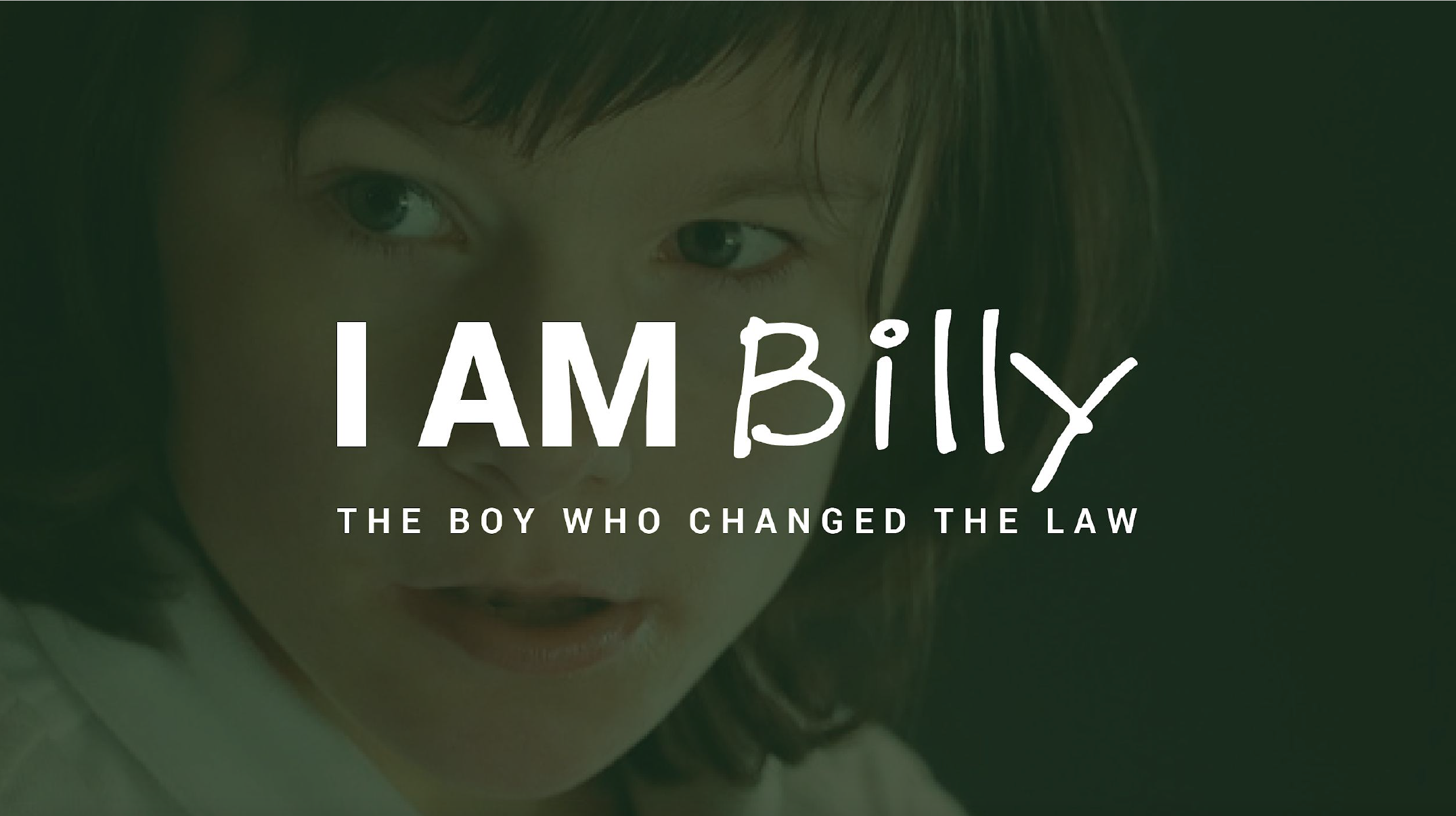 Charlotte Caldwell, the mother of epileptic child Billy, whose story led to the reform of medical cannabis laws in the UK in 2018, has announced plans for a groundbreaking medical cannabis campaign.

The I am Billy campaign is backed by several MPs, clinicians, medical cannabis developers and more key industry stakeholders.

Billy Caldwell, 15, is one of a limited number of patients to have secured an NHS cannabis prescription. His mother is now calling on the government to back the move for the first ever medical cannabis NHS trial.

Marking the launch of the campaign, Charlotte said: “Myself and Billy are delighted to share these bold plans with the world. I am in contact with hundreds of patients daily who are still stuck in limbo – they need a prescription, but they can’t afford it. By working with our partners, we want to help patients and create long term solutions…

Billy recently celebrated being one year free of seizures. Prior to taking medical cannabis, Billy was known to suffer multiple seizures a day, leaving his mother fearing the worst. Speaking at CBD Live in April 2021, an online conference hosted by The CANNAVIST, Charlotte said she is proud to see Billy thriving as he marks a year without a single seizure.

“The last year has been a momentous milestone for Billy. His seizures are controlled. So many things they said he wouldn’t do, wouldn’t see, and here he is today. He is happy, he’s laughing, he is loving life. He is growing up to be quite the young gent. Billy is not just surviving; he is thriving thanks to medical cannabis. I’m really proud of him.”

Among the members of parliament supporting the call for the UK’s first free cannabis trial, which would run through the NHS, is Heather Wheeler MP for South Derbyshire. She believes Billy Caldwell’s recent milestone is further evidence that medical cannabis works, and supports the argument for an NHS medical cannabis trial.

“I am pleased to give my support to the ‘I am Billy’ campaign. It is hugely important that we get this NHS study organised. The fact that Billy has now gone 12 months without a seizure is such an achievement that I want other sufferers to have the same opportunities as he has.”

Tommy Sheppard MP is the Scottish National Party spokesperson in Cabinet. He believes any medical cannabis trial in the UK should be free for patients. “Legalising medical cannabis was a first step. But to ensure those who might benefit have access to the right treatment for their condition, we need ongoing research into its efficacy. And, of course, such trials and research must be free for those taking part”

Jeff Smith Labour MP for Manchester echoes the sentiments of Sheppard and Wheeler, saying ‘bureaucratic failings’ have resulted in little progress since the legalisation of medical cannabis in 2018.

“Two and a half years on from the legalisation of medical cannabis in the UK, we are still in the situation where only a handful of prescriptions have been made on the NHS, and thousands of patients and their families are suffering and struggling to access the medicine they need. We need to address the institutional and bureaucratic failings that have caused this unacceptable situation, but that could take years, and people can’t afford to wait that long. That’s why I’m backing Charlotte and Billy’s campaign – we need a Government-funded trial to ensure patients with the most severe conditions can receive their medicine for free, while also producing further evidence in support of future prescribing.”

Watch on video: The power of medical cannabis. Charlotte and Billy Caldwell at CBD Live Europe.

Cancel reply
Medical cannabis and Mental Health Awareness Week
Have YOU considered a career in cannabis?