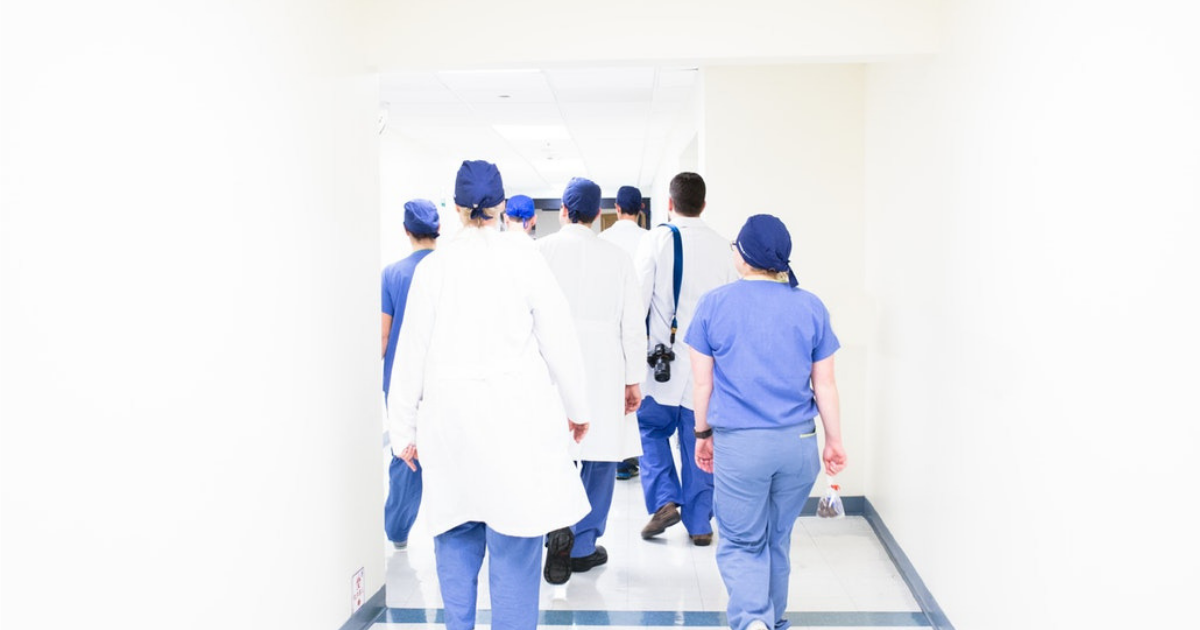 Over one third of people in Birmingham believe there would be a reduced burden on the NHS if cannabis was legalised, according to a new survey.

The survey of over 3,000 Brits conducted by CBDoil.co.uk asked respondents their location to help identify opinion demographics.

Almost 75 percent of Birmingham residents were unaware of the legalisation of medical cannabis in the UK that came into force last November.

66 percent of residents in Banbury, Oxfordshire were also unaware of this new law.

Other perceived positive outcomes included fewer alcohol-related problems and an increased in the quality and safety of cannabis.

Alcohol sales dropped by almost 15 percent in States that had medical marijuana laws.